Meredith Vieira and his husband Richard M. Cohen epitome of a perfect married couple and here's why ‘The Meredith Vieira Show’ host Meredith Vieira is married to CBS News journalist, Richard M. Cohen since 1986. Even though it has been many years of their marriage, this couple looks like they just met yesterday and fell in love.

There is so much happiness and love in their relationship that there is no chance of divorce between them. Thus they are an ultimate example of a perfect married couple.

Vieira and Cohen met in the early 80's. They started dating and fell in love. When she expressed her feelings for him through abcnews.go.com, she said: "I fell in love with this guy with MS … This man's an incredible guy. So anybody that I produce with him, I think would be pretty cool. That was my feeling."

This amazing couple later decided to get married. Thus on 14th June 1986 Vieira and Cohen tied the knot. Ever since that day, this couple has been living together without any issues. Their decision of tying the knot with one another seems to be one of the best decision of their life, as they are perfect for one another. Vieira has three amazing kids with Cohen. They are Gabriel Anthony Cohen, Lily Max Cohen and Benjamin Edwin Cohen who are generally called as Gabe, Lily, and Ben. Image: Meredith Vieira and Richard M. Cohen with their kids

Meredith Vieira relationship with her husband

Vieira’s husband Cohen appears to be very wise and understanding man. It was him who helped Vieira get over her bitter past. He accepted all of her flaws and helped her overcome it.

When Vieira is asked about her husband, she says: “Richard is a role model for our kids”. She even says that he has been a great dad and best teacher to all of their kids. He is diagnosed with a disease called Multiple sclerosis (MS) but it has strengthened the Cohen’s family even more. 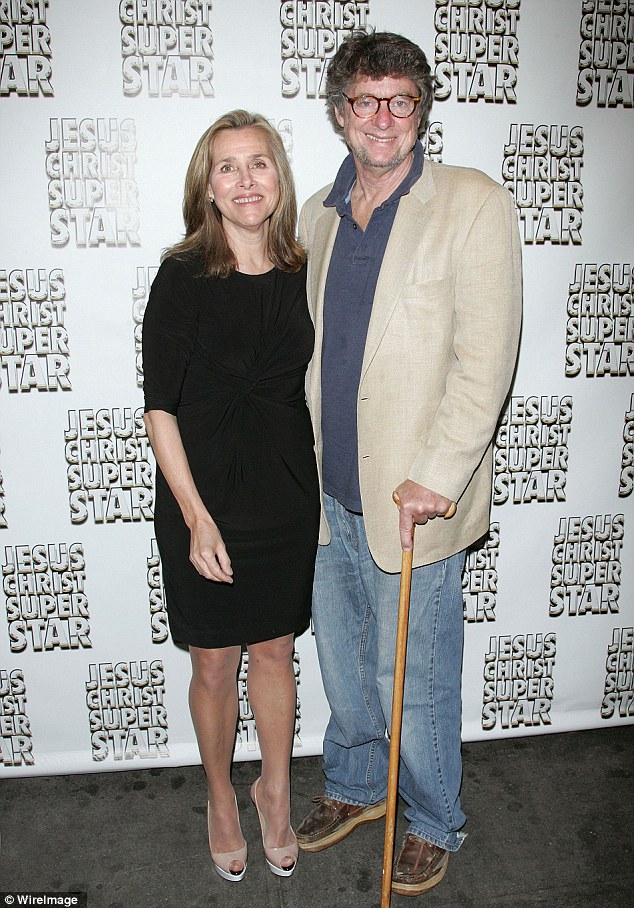 “MS has certainly affected our family in many ways, but, in our home, we focus on the positive. I think the way Richard handles his MS which has taught our kid's invaluable lessons about empathy and strength — and even the power of humor.” – says Vieira.

It has already been 30 years of Vieira and Cohen’s togetherness as a husband and wife. Despite spending so many years together, their relationship is going really well without any issues. Vieira has always been faithful towards her husband. Looking at their marriage lasting for so long without any issues, we can definitely accept the fact that they are the epitome of a perfect married couple.