Mercedes Javid from ‘Shahs Of Sunset’ is getting married to her fiancé Tommy Feight in June 2017. This amazing couple were dating for more than a year and looks like they finally decided to tie the knot. Javid said some amazing things about her wedding and children plans that will make you go aww! (more on that below)

image: Mercedes Javid and Tommy Feight after their engagement 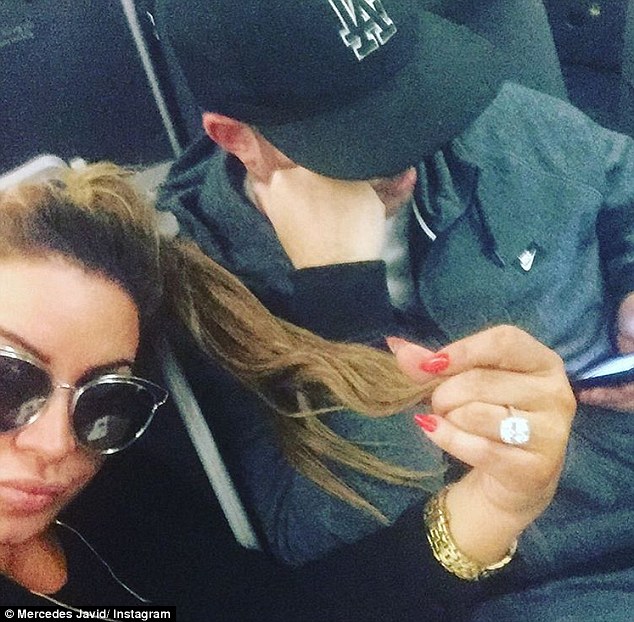 Mercedes Javid got engaged to Tommy Feight a few months ago. Her boyfriend proposed her with an $8,500 ring on one of the episodes of ‘Shah Of Sunset’. Since Javid is also crazily in love with her boyfriend, her answer was ‘YES’. Their relationship is going really well without either of them being involved in any kind of affairs now and we expect it will be better when they eventually become husband and wife. 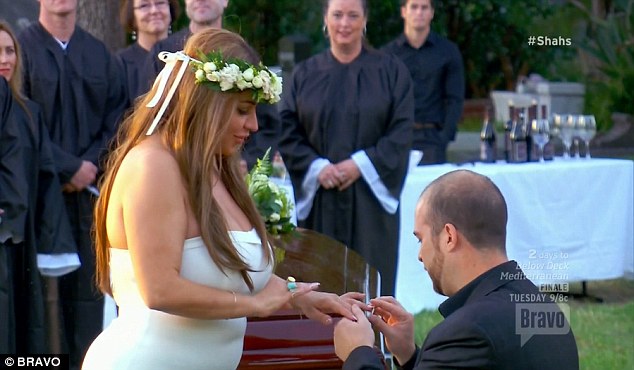 Javid opened up about her desire for little one during an interview. She said that she wants her little child to walk down the aisle with them. This clearly makes us understand that she desperately wants to start a family of her own.  According to Javid, "I think that Tommy and I will be planning on expanding our family very soon. I think that once we get settled… and have the wedding planned, I can't imagine skipping a beat before starting a family. Maybe I'll quietly not be drinking champagne at the wedding.. who knows? Maybe I'll get pregnant the day after the wedding on the honeymoon? That sounds even better." 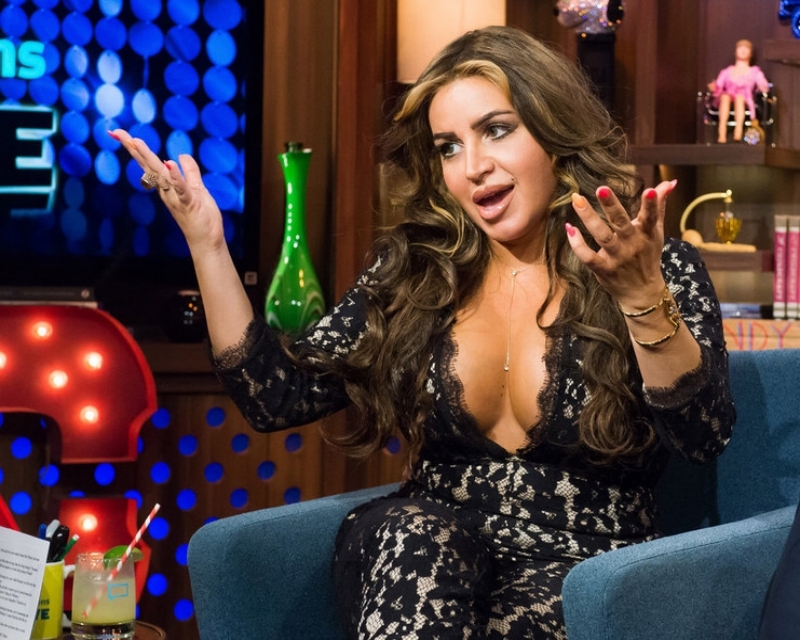 Javid was continuously rumored about being infertile and thus she underwent an infertility test, whose result was in favour of her. The results showed that she is as fertile as any 30-40 -year-old woman and thus news about her pregnancy with her fiance might not be too far away.

MERCEDES JAVID TALKS ABOUT HER WEDDING

When Javid is asked about her soon-to-be wedding, she says, "I don't like to feel like the generic…. you know, things I thought were beautiful the first time I saw them. Once you see something that's been done too many times I'm thinking, 'Okay. I love white flowers and green leaves' and if I've seen that too much for the past something-years, then I'm going to need to reimagine something I don't want everyone to walk in and be like, 'Okay… another wedding.' I think people coming will be overwhelmed with love and that's the ultimate vibe I want to create for the evening… just celebrating two people they're happy for. I want it to genuinely feel like we got to the place without rushing to it. I know once we start to plan the wedding, it's going to be bananas."

Looking at her plans, we already know that this event is going to be huge and 2017’s June is only going to talk about this couple. It’s not even a year left for that day which is making Javid already so nervous. She has started to plan little stuff already. According to Javid, "It's going to be also preceded with a huge bachelorette party-like destination- like five days where we're just going to take our friends to an all-expense paid [trip]. I'm definitely not sure how to do the bridesmaids thing, but I'm not going to make my bridesmaids pay a penny for the dress or the shoe or anything. I'm going to pay for the dress that they'd never wear again. All of those clichés that brides ask — that bridesmaids end up saying, 'Wow! This actually cost me like $5,000 dollars or $2,000 dollars.' I really want to think about everybody coming to celebrate something without putting them at this expense."