Melissa Rycroft is a TV personality who is also a renowned dancer and cheerleader. She gained much fame when she joined the 13th season of ‘The Bachelor’. At present, Rycroft is married to Tye Strickland, an established salesman. Her relationship with her husband is pretty amazing.

Let’s find out more about this couple.

Strickland, Rycroft’s current husband, was her boyfriend for a long time but she broke up with him before joining ‘The Bachelor’. To which she said,

We broke up six months before I ended up going on The Bachelor, and I never really got over it. I couldn’t move to that place where I was okay and could move on with my life. I constantly dwelled on it.

A few years later, Rycroft became a mother for the second time. She gave birth to her son Beckett Thomas on 20th April 2014. When Rycroft was expecting her third baby, she opened up on her Instagram saying that this was probably the last one. And, on 18th May 2016, Melissa gave birth to her third child their, son Cayson Jack.

During an interview with US weekly, Rycroft revealed that her kids get along with each other really well. She explained the scenario by saying,

They’re starting to form a relationship, it’s cute. They’ll go into the playroom and I’ll just hear Ava talking to him and they’re kind of in their own little make-believe world, it’s fun. 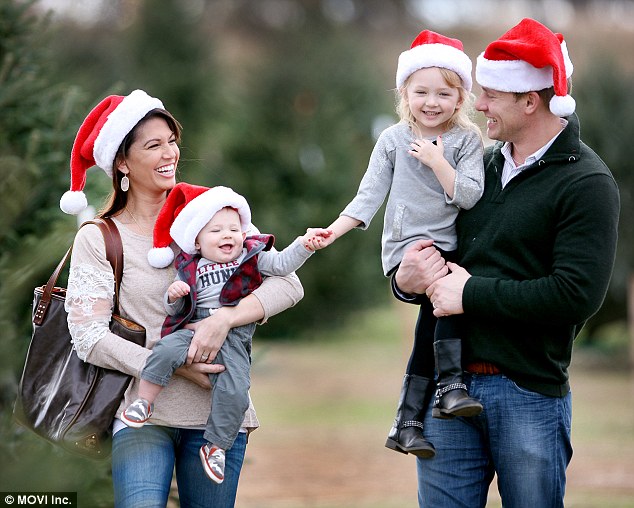 You might be interested to know that Strickland is not Rycroft’s only lover. She dated a guy back in school and they were in a romantic relationship for seven years. However, they broke up later. She also dated Jason Mesnick during ‘The Bachelor’ 13th Season. Even Mesnick broke up with her by saying that he was in love with Molly Malaney. 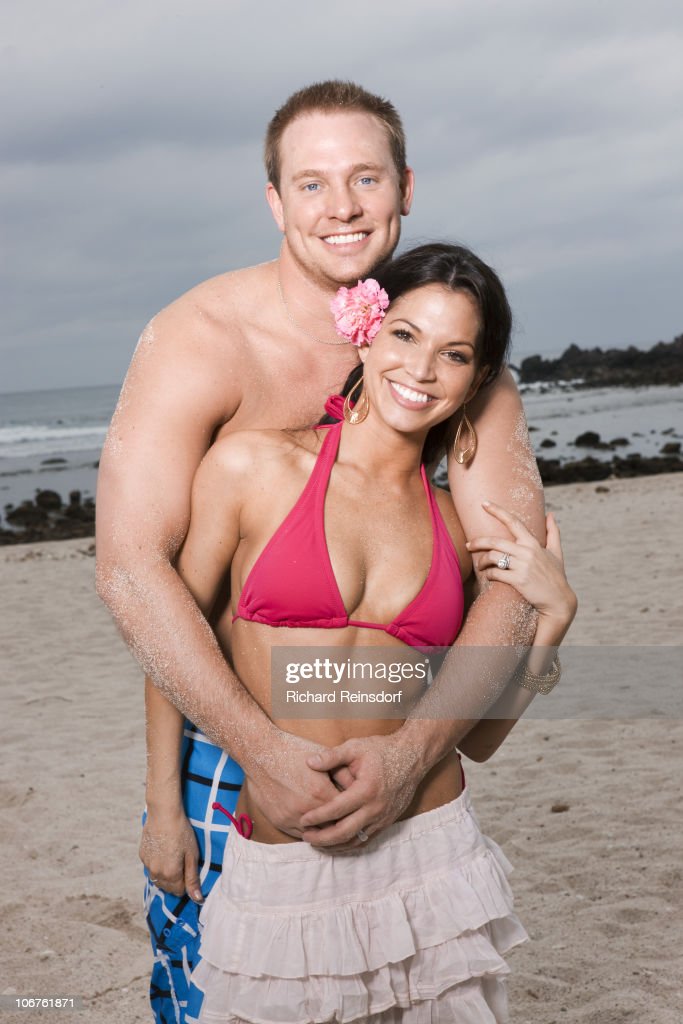 Leaving the harsh past, Rycroft is very happy with her husband and children at present. It seems like Rycroft’s and Strickland’s bond has gotten stronger. She hasn’t been involved with any other guy after marrying Strickland. There are no hints of divorce between the pair. 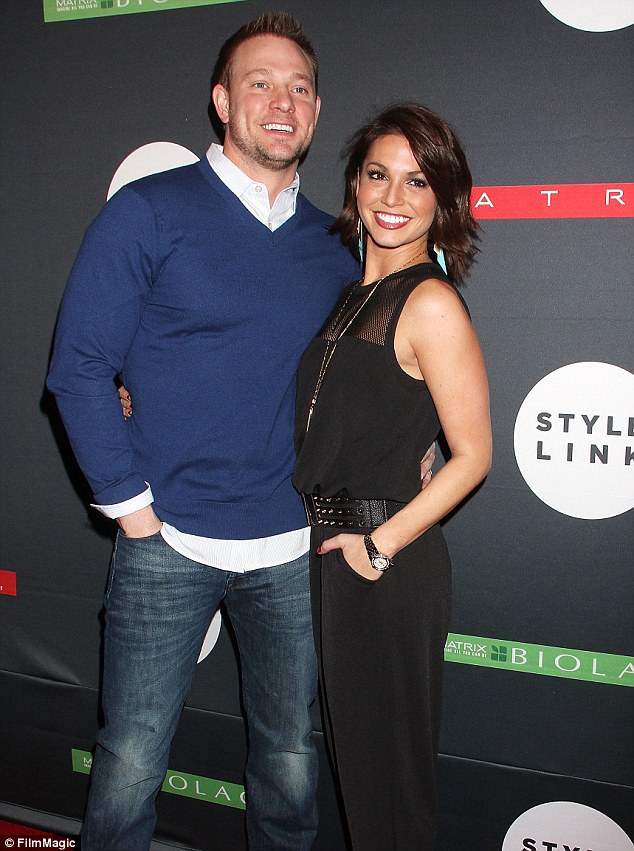 What do you guys think about Melissa Rycroft and Tye Strickland’s relationship? Want to wish the couple? Please, leave your opinions in the comment box below.