Frostsnow https://frostsnow.com/
Home Gossip Mel B files for divorce from her husband Stephen Belafonte after 10 years of marriage

Lately, there has been a lot of news of celebs getting a divorce and the former Spice Girls Mel B has also made her name on the list. Mel B has been married to a 41-years-old producer Stephen Belafonte for about more than a decade but now there are some issues between them and eventually, Mel B has filed a divorce.

This is not the first time that Mel B has faced a divorce as she has ended her marriage also in the past. Mel B was married to Jimmy Gulzar in the year 1998 and after two years of their marriage, the couple split in the year 2000.

Must Read: Eddie Murphy 51 and his girlfriend Rocsi Diaz 28 splits after her long term relationship 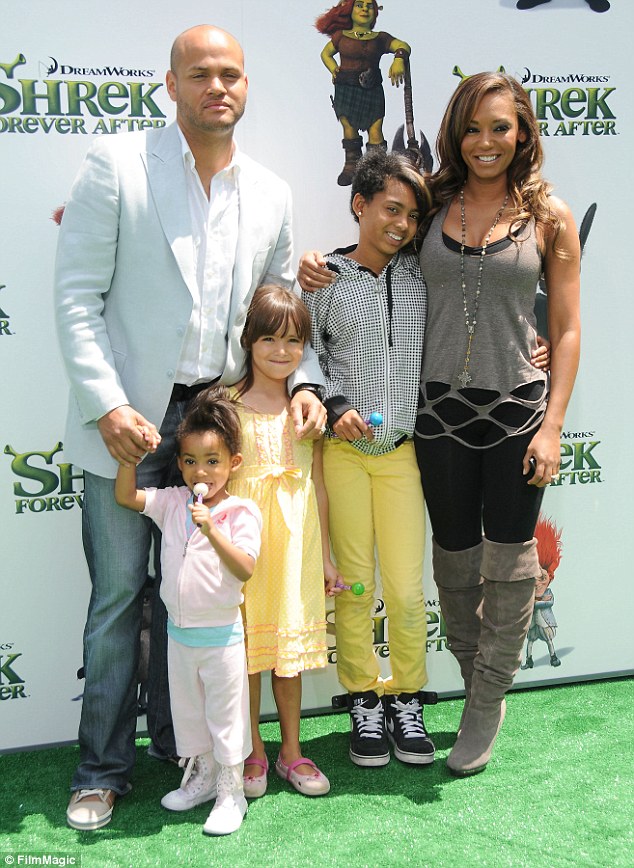 Mel B and husband Stephen Belafonte with kids

Must Read: Eddie Murphy & girlfriend Paige Butcher welcome a daughter as they are rumored to get married soon

Mel B divorce with Stephen Belafonte

Mentioned earlier you all might know that, Mel B has filed a divorce with Stephen and this is not the first divorce of Mel B as she has already faced a divorce in the past with Jimmy Gulzar. Let's know more about Mel B and Stephen's divorce.

Mel B and husband Stephen Belafonte

The divorce between Mel B and Stephen was filed at the end of December 2016 and the condition for the divorce is joint legal and physical custody for their five years old daughter Madison. This news might come to all the fans and followers of Mel B as a surprise since she just posted a photo of Stephen on Instagram where she called him, her world.

My baby boo @stephenthinks11 we have been through everything that would normally tear couples apart and we have come out on the other side stronger,you loved me before I even new how to really love myself,you are my world honey and let's not forget you are abit of a dickhead too xxxx #tenyearsmarried #fightfortheineyoulove #theysaiditwouldntlast #bitcheswishtheyhadthis #nowtalkaboutme

Even though the relationship between Mel B and Stephen Belafonte is coming to an end, there is still some attachment between them as they were married for ten long years. If we talk about their marriage, it was at the Gambling Capital of the World, Las Vegas in 2007.

Mel B and husband Stephen Belafonte

Mel B and Stephen enjoyed their married relation and were spotted at different destinations enjoying quality time. They were very happy in their relationship in the past, but something went wrong, very wrong which ultimately led to divorce.

Check out the video where this couple is going out for dinner in the year 2016.

Whatever is the reason behind their divorce, we hope the couple is happy with their decisions. We wish this couple a very best of luck for their upcoming life and career. Best Of Luck Mel and Stephen!!!

How long has Helen Mirren been married? Know about her relationship and married life