Meghan King Edmonds divorced her husband Jim Edmonds. Is she is pregnant?

Meghan King Edmonds, star of The Real Housewives of Orange Country (RHOC) is married to Jim Edmonds who is a former American Baseball player. There were widespread rumors of their divorce besides her pregnancy, but is it true?

Stay with us, Meghan King Edmonds fans and followers, we are here to share you the truth about her divorce.

Meghan King is the third wife to Jim Edmonds. They married on 24 October 2014 and guys, they are not divorced. Why are there rumors swirling that they broke-up? Is it because of Meghan King threaten? Meghan King revealed that she threatened to walk away if her husband was unable to unfreeze his eggs for IVF. 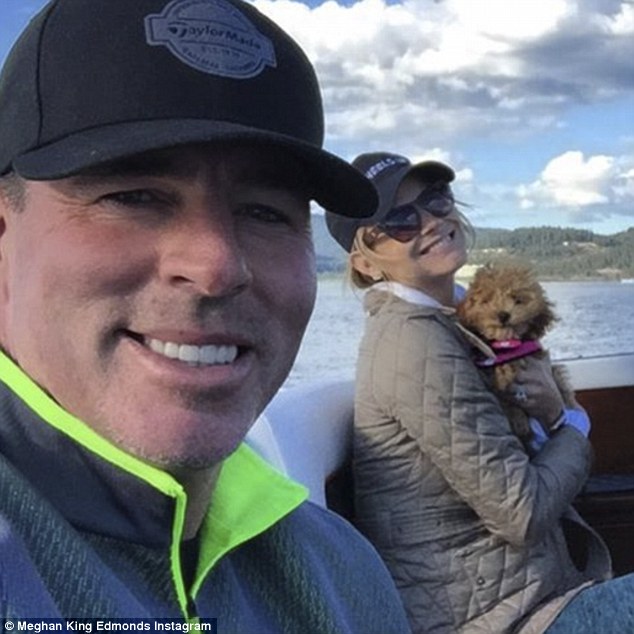 Meghan King Edmonds with husband Jim Edmonds says our marriage is jeopardy marriage for the hater who is interested in useless rumors of their divorce.

This threat soon gave birth to several rumors, and this is the main reason that the couple faced divorce rumors. Pregnant Meghan King Edmonds cleverly responds to divorce chitchats with a cute smiling selfie together with Jim Edmonds. Moreover, Meghan includes satirical caption that her marriage with Jim is in jeopardy in the photo. 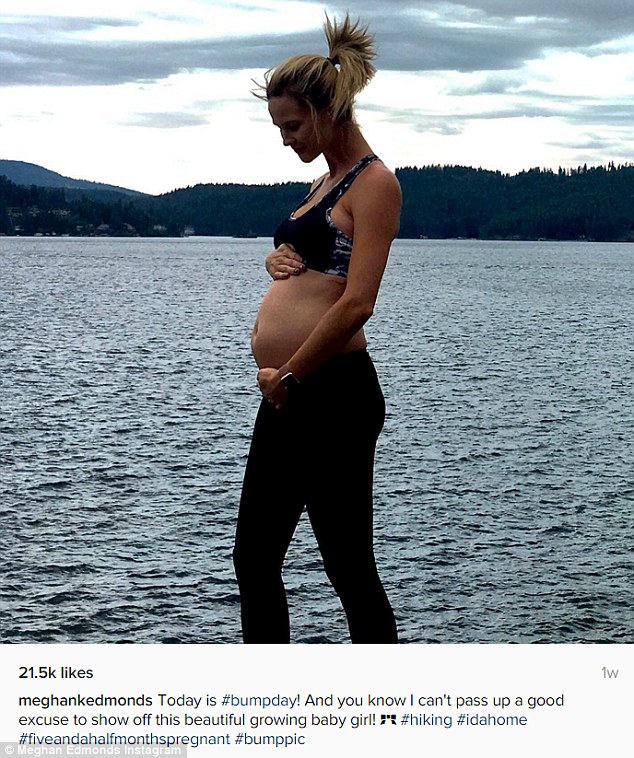 Though this thread started divorce rumors, this brought the two loving couple, Meghan King Edmonds and Jim Edmonds closer than ever before. Now they know, if they work together they can fix any problem, and the best part of the happily married life is to never quit the relationship. 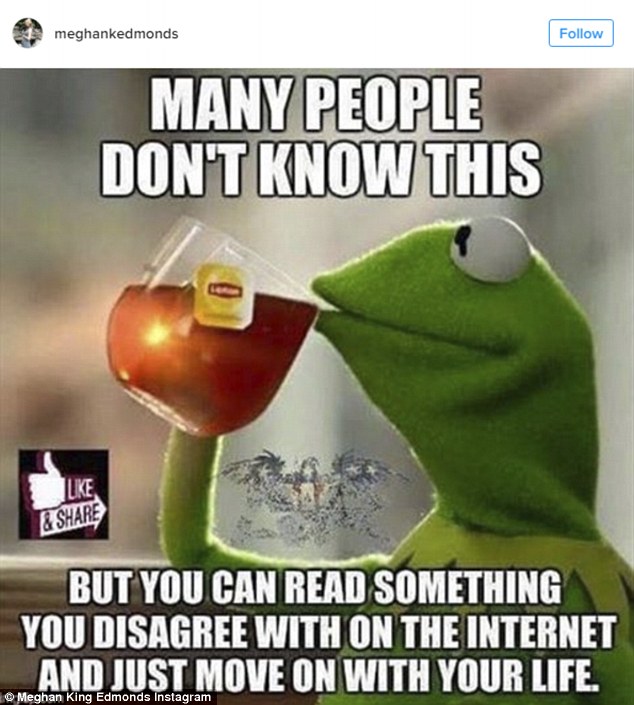 Meghan King Edmonds really craved for motherhood which we clearly know and it nearly led her marriage with husband Jim to divorce. But what we don’t know is Jim has four children from his former wife. Since he had four children, he went through vasectomy process and had frozen his sperm for future use.

Sometimes a picture is worth a thousand words https://t.co/NOhwb4lk2a pic.twitter.com/mxawA11zD8

Jim Edmonds vasectomy made people believe that he doesn’t want more children including his wife Meghan King Edmonds. Meghan told that Jim ignored her during the time she was expecting a baby. She was pulling Jim's attention but he was pushing her away. But, she was totally disappointed after she got pregnant. Jim later on, was really happy and excited that he was going to be a father.

Later Meghan King announced that IVF succeeded the first try and she was expecting a cute baby girl. But she went through a difficult period when she prepared herself for the IVF treatment because it is not that easy as it sounds. A video has been uploaded here from her Instagram which shows her IVF preparation.

I wanted my IVF journey to be shown to the world in order to show my reality that is this crazy IVF thing. I want to humanize the process and bring awareness to infertility (although I am lucky enough not to suffer from it). It's an isolating experience often accompanied by ugly emotions. Watch #RHOC tonight on @bravotv at 9/8c to see me give myself my first shot! This video is my reaction afterwards. I'm going to post more IVF stuff on @meghansivfjourney for my incredible IVF community and any others. It'll stay private to protect very young eyes

This is the video Of Meghna king Edmonds where she shared her crave and struggle that she passed since her pregnancy to motherhood.

Well, whatever the reason for the divorce rumors, this lovely couple is truly in love with each other and cares each other's needs and desires. That is what we expect from true love birds.