Megan McKenna Ex-Boyfriend Pete Wick? Who Is He Dating Currently? Know About His Affairs Although we know that Reality shows have a lot of dramas, there is something in it that keeps us attracting. We're sure a lot of our readers are reality show fans. Well, if you are one of them then you will take no time recognizing REALITY TV star Megan McKenna and her ex-boyfriend Pete Wicks.

Who is Pete Wicks?

31st October 1988 born Pete Wicks is quite renowned for his tattoos and long hair. Due to his distinctive looks, he is also nicknamed as 'The Essex Pirate'. Pete is a successful businessman who owns a wide range of properties and businesses. 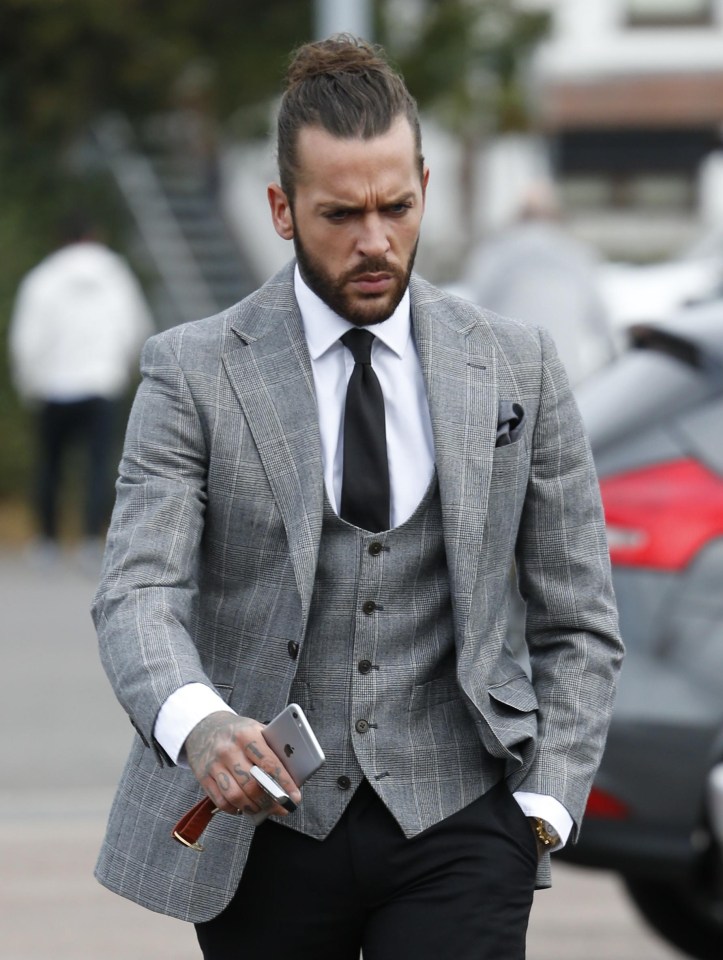 Pete joined 'TOWIE' in 2015 as a regular member of the season 15. After joining the TOWIE as a cast, Pete has also been very active in the modeling field. He also gets a huge sum by attending various events and club parties.

Pete's affair with Megan began in April 2016. Their relationship found its space when she joined TOWIE as the cast member. The couple was getting into the 'love' context until a sex text controversy came out.

Also read: Megan McKenna performed in Nashville as she wraps up with her new song. 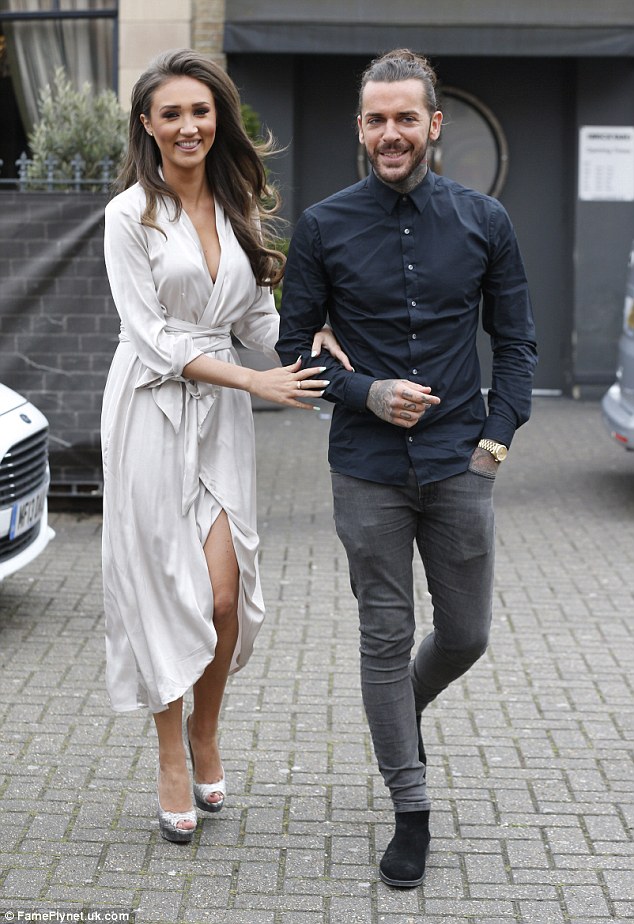 Despite a short separation, the pair were back together in December 2016. They made things quite official then.

Pete and Megan were never away from dramas. Things got quite suspicious between them when they stopped following each other on Instagram in March. Moreover, when Megan attended 'This Morning' show, there was no Pete with her. The suspicion appeared to be true when Megan said it's complicated.

“It’s just a bit complicated at the minute to be in the same room as each other. Out of respect for each other we won’t speak about each other. But right now, it’s complicated.”

After the incident, TOWIE showed a lot of complications that were going on between the couple. Pete was seen hugging co-star Chloe at the TRIC Awards last month. Megan also accused Pete of cheating her with a mysterious woman in Scotland.

Are Pete Wicks And Megan McKenna Back Again?

Even though it hasn’t been confirmed if Megan and Pete are back again, but Pete has been posting photos of Megan on his Instagram. So, is the couple dating again?

It's been a hard few weeks not having you here and there's still a couple of weeks to go, but I couldn't be more proud of you @megan_mckenna_ following your dreams in Nashville. You deserve this... #TheresSomethingAboutMegan ??

Well, nobody other than Megan and Pete knows the truth. We hope they come out and talk about it frankly so that the fans doubt gets cleared.

Be in touch with Frostsnow.com for more updates.