Frostsnow https://frostsnow.com/
Home Gossip Megan Abrigo dated Daniel Tosh in the past but who is her boyfriend now? Is she single?

Megan Abrigo dated Daniel Tosh in the past but who is her boyfriend now? Is she single? Megan Abrigo is one of the hottest models the industry has bestowed us with. Two years back, many fans were delighted to hear that this 31-year-old beauty was single again. In 2014, Megan Abrigo broke up with her then-boyfriend, comedian Daniel Tosh after an affair of 5 years.

So is she single these days? Sadly, no. Currently, she seems to be in a relationship with an equally hot guy who goes by the name of Kyle Thousand. 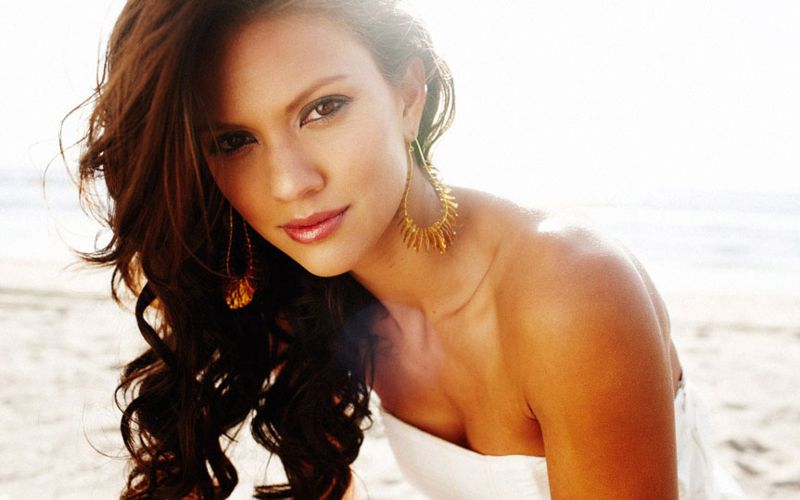 35-year-old Kyle Thousand is a sports agent at present. Kyle was a former collegiate and professional baseball player. This hunk, currently, runs the Baseball Division at Roc Nation Sports as their Managing Director of Baseball (Roc Nation Sports, a division of Roc Nation, was launched by Jay Z in the spring of 2013).

Hawaiian beauty Megan Abrigo started publicly sharing her and her boyfriend Kyle’s photos very recently. They have been said to be dating for more than a year now.

According to her Instagram post of a few months ago, this duo even got matching tattoos for themselves.

They are currently living together in New York.

And they are seemingly going pretty strong with their relationship. Their close acquaintances have been making jokes about them getting married very soon because of how much they seem to adore each other.

Well, if this happy (and hot) couple does get hitched, we will probably know from Megan’s Instagram or Twitter because she (thankfully) seems to like sharing with her fans and followers.

The duo of the comedian and the hot model did seem a bit out of the blue. But defying all odds, their relationship survived 5 years. During one of Tosh’s shows, he allegedly mistreated his girlfriend Megan in front of several people. This incident supposedly grew into a nasty fight which eventually led to the break-up of Megan and Daniel. 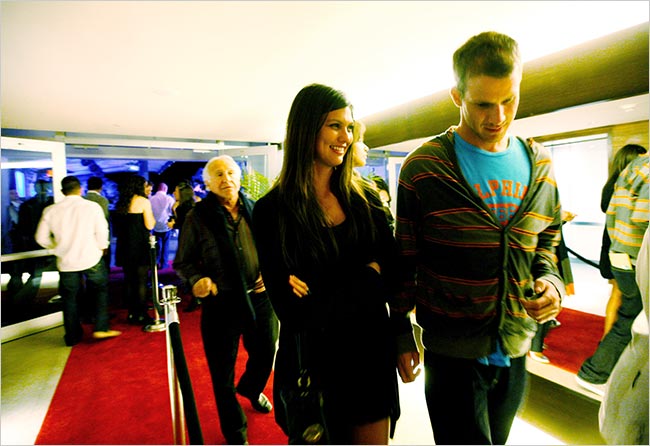 The comedian Daniel Tosh, right, with his girlfriend, Megan Abrigo, leaving a party at the Gansevoort South hotel in Miami Beach.

However, Megan Abrigo and Kyle Thousand do make an awesome couple with an equal level of hotness and a compatibility that's rarely seen between couples.