Lisa Boothe, the beautiful and gorgeous lady has massive talent hidden within her. She may be quite and look a bit shy but ideas explode in her mind everywhere she goes. Lisa Boothe is a political commentator and a Republican strategist who can draw the attention of any men which her charm and intelligence.

This beauty with a brain is strong from within which has made her independent woman. Currently, she has reached such a height that every man wants their partner to be. Oh! Well, do you about her married life? Is she single or in a relationship?

Is Lisa Boothe married or single? What’s her relationship status?

Lisa Boothe is very much reserved when it comes to her personal stuff. She seems to be very much concern as she does not share much about her life and relationships.

Lisa is very much busy doing her works and have to deal with thousands of people every day this might be the reason why she hasn't thought about getting married.

Or maybe she has already tied a knot and have a husband but hasn't let us know as she doesn’t like to make her information public. 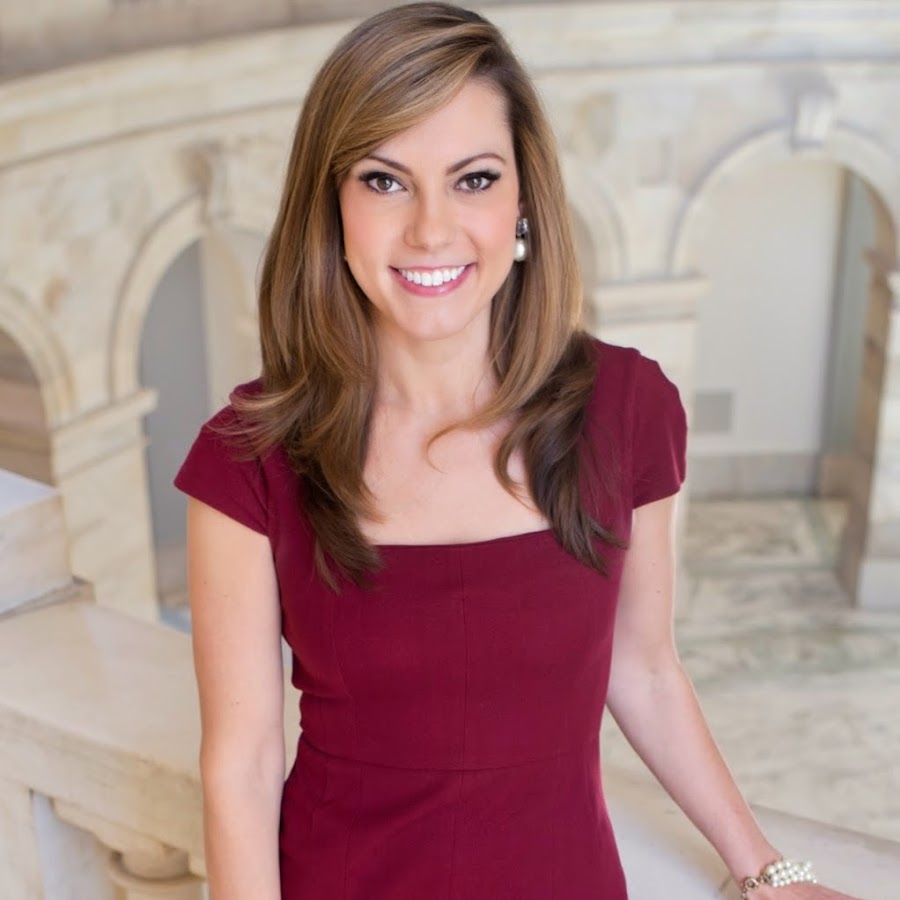 Even if you go through her social sites you wouldn’t be able to find any sign of her dating life or pictures indicating romantic involvement with any man.

Hmm, she seems to be really very secretive about all these things. But we have found a picture of Lisa with a man we might be totally wrong but it's worth looking at the picture.

If you don't know my buddy @charliekirk1776, you should! He is doing big things with @turningpointusa and is a great guy!

Well, we cannot exactly pinpoint if the man in the picture is someone she is romantically linked with but it is for sure someone who is raising curiosity among her fans regarding her relationship with him.

As being said Lisa Boothe is a very talented person. Many people know her as she frequently appears on the Fox News Channel, Fox Bussiness Network and CNN as a guest.

Lisa prior to launching High Noon Strategies she was the member of WPA Research were being the part of the executive team she led the polling efforts for political campaigns across the country.

Moreover, she was also the vice president of Political Polling and Public Affairs Research where she helped campaign find the most effective data-driven messages for their campaigns.

She has also served as a Senior Director at the Balck Rock Group where she led communications efforts for a Fortune 500 company, Super PACs and was part of the winning consulting team for the Dan Sullivan for U.S Senate race during the 2014 election cycle.

Lisa’s work doesn’t end her she was also the chief spokeswoman for the Sandy Adams for Congress and Tommy Thompson for Senate campaigns during the 2012 election.

In an early age, she also got the opportunity to be on the National Republican Congressional Committee team in 2010. In additional she has been in many of the campaigns works through her life.

Lisa Boothe is not married.

Lisa Boothe has not revealed anything about her personal life.

For more updates and news on Lisa Boothe, follow frostsnow.