Media Personality Georgia Toffolo Dating Charles Goode as of Jan 2018: Her Past Affairs

Georgia Toffolo, short for Georgia Valerie "Toff" Toffolo, is a 23-year-old media personality. In 2017, she won the ITV's reality show I'm a Celebrity...Get Me Out of Here! defeating  Jamie Lomas and Iain Lee during the final round.

???? QUEEN OF THE JUNGLE ???? Our darling is the WINNER of @itvimacelebrity 2017! We are so proud of her and we can’t wait for her to come home???? THANK YOU to ALL who voted and supported the jungle queen throughout this amazing journey. Toff - You amaze and inspire millons every day and we are SO EXCITED to see what you’re beautiful future holds for you! WE LOVE YOU?? Can’t wait to see your beautiful face. V ?? #TOFFQUEENOFTHEJUNGLE #IMACELEBRITYGETMEOUTHERE

The beautiful reporter of This Morning is in a relationship with boyfriend Charles Goode. Charles is a third-generation jeweler at his family business, Goode & Son. The luxury brand is worn by celebrities like the Beckhams, Kate Moss, and Kate Winslet. 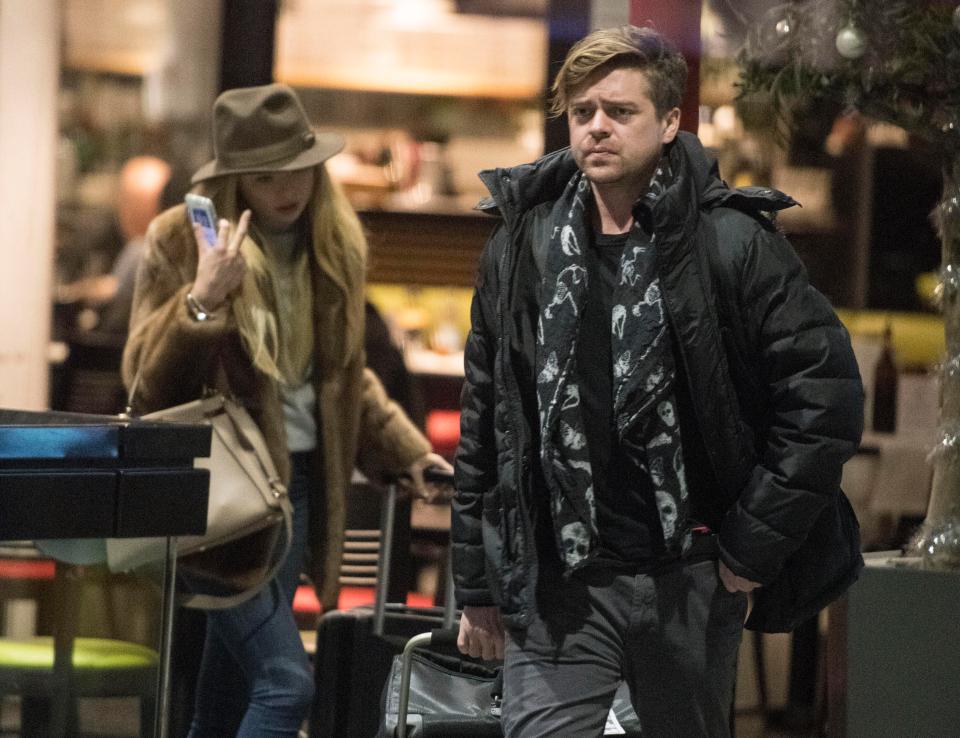 Georgia and Charles photographed walking out of airport

Georgia has won the heart of thousands and had several romantic affairs. But we guess none of them was her Prince Charming till she met Charles. To find out more about Georgia Toffolo current relationship as well as her past ones continue to read below.

After winning the title of the Queen of the Jungle via the show I'm a Celebrity...Get Me Out of Here!, Georgia was appointed as style columnist for The Sunday Times. Few weeks after the show ended, rumors of Georgia dating jeweler Charles Goode started heating up.

I have been bursting to tell you all! This is the cover of this Sunday’s @theststyle catch my column every Sunday - believe me I won’t hold back! Hopefully I will be brightening up your day and making you all giggle ??Simply a dream come for me ahhhhhhhh!

Georgia has been dating the 32-year-old Charles who was rumored to be engaged to Prince Harry's ex-girlfriend Chelsy Davy since January this year.

An interview with The Sunday Times brought insights about her relationship with Charles. She said,

“We’ve known each other for years and years. We grew up in Devon, and now we just hang out and it’s great. He’s really lovely.”

Georgia and Charles had celebrated the new year together, skiing in the Swiss Alpine ski resort of Verbier. The two look great as a couple and are so romantic. They were spotted kissing at the airport. 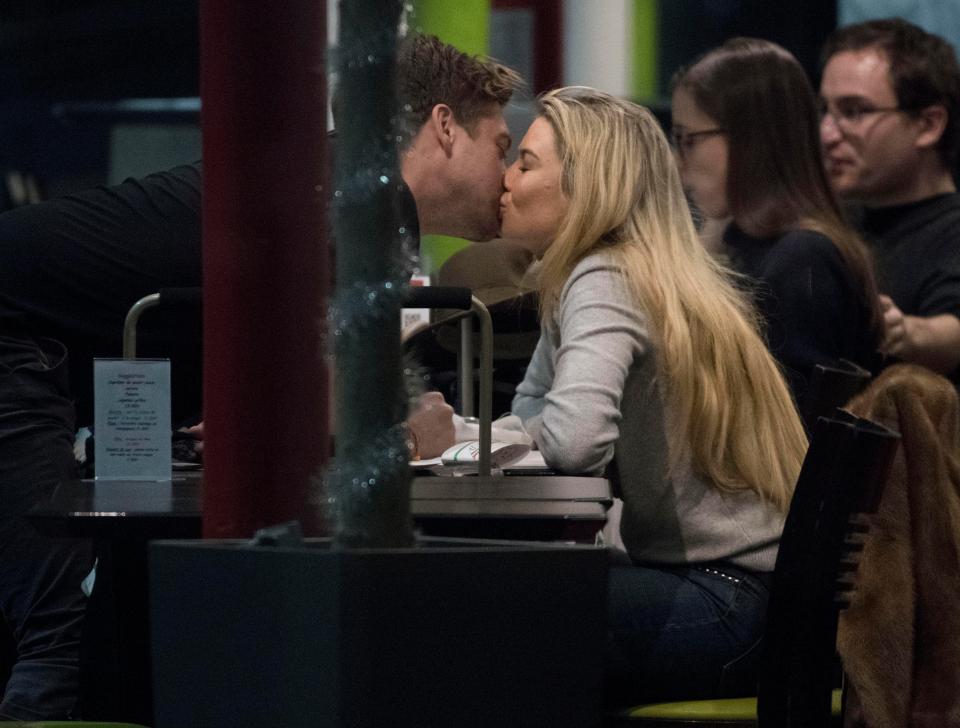 Georgia and Charles spotted kissing at the airport

The couple has been able to keep the details about their first encounter well hidden.

Past affairs of Georgia Toffolo

Before Georgia met the current love, Charles Goode, it has been reported that she had few numbers of boyfriends in past.

Previously, Toff had dated her cast member Richard Dinan for a short period of time and later became involved with Francis Boulle, who broke her heart by dating Olivia Bentle.

In the reality show Made in Chelsea, 2014, Georgia was said to be in a relationship with then-boyfriend Sam Prince. The on/off relationship ended in the Ibiza series that ran over the summer.

In April 2016, it was reported that Toff had found a new man in her life. Her coziness with Gary Lineker's son George in a nightclub had given spark to the rumor but the rumor just faded away

Later, in 2017, Georgia appeared to be searching for love in the E4 reality show Celebs Go Dating.

Before entering into another reality show I'm a Celebrity...Get Me Out of Here! Toff broke up with long-term boyfriend James Middleton after she found out that her boyfriend was cheating on her with a PR girl Annabel Field. But her love for James rekindled while Toff was still on jungle competing. Boyfriend James had shown his support to his girlfriend through social media.

These are a few of my favourite things

But patch up didn't last for long and Georgia exited the show as single just as she had entered in the show.

Currently, Georgia is happily dating Charles Goode. Hope her relationship with Charles will last long and we will soon be able to see them get married.