The beautiful actress Mary Stuart Masterson has recently opened up about her plans to establish a movie studio in New York, Ulster County area. She is a versatile personality who is an actor, writer, and producer along with being an actress. She has best been known for her role in movies like "Some Kind of Wonderful" as well as "Fried Green Tomatoes".

She has been interested in launching a film, television, and technology studio for a long time and has revealed her plans for opening it in Ulster County, New York.

It has been known that the studio will be titled Stockade Works and will be targeted in creating more diversity in the entertainment industry. She is highly hopeful of attracting different kinds of people through her studio and has expressed her desire to open up more possibilities in Hollywood in the upcoming years. 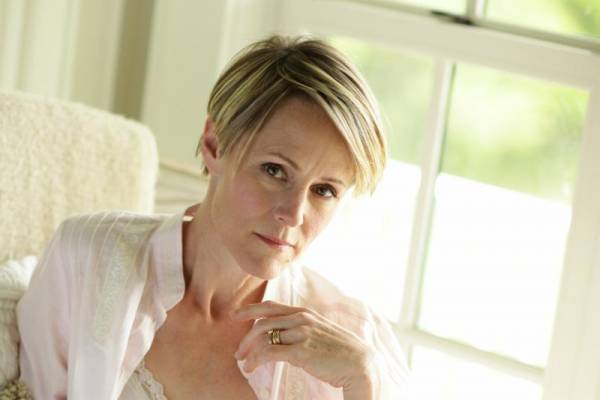 Masterson has already been supported by a huge number of backers like the head of the AMC Studios as well as the Sundance Channel. It is sure that she will manage to make her dreams come true and will surely make an impact in the development of the Hollywood fraternity with her unique ideas in the days to come.

Mary has managed to attain the net worth of 3 million dollars at the age of 51 and after her stints as an actress; she wants to focus on doing something bigger for the entertainment business.

She has been married to her husband Jeremy Davidson since 2006 and has a family with four children with her now-husband.

This beauty, who has been married three times, gave birth to her fourth baby in October 2012, and her family is surely now complete with her loving husband and four children. She will surely focus more and become successful in her professional career in the days to come.