Did you know that Mary Ann Huntsman and Evan Morgan were married on October 17, 2015? We think you do. But, did you know something about her married life and how did they meet?

The wedding was also called as a power union since Mary Anne Huntsman, the daughter of former Utah governor Jon M. Huntsman Jr. and Evan Morgan, the son of CNN chief political analyst Gloria Borger and Lance Morgan. The children to the famous parents have made their name in their field as well. Mary Ann Huntsman is a concert pianist and Evan Morgan is an investment banker.

Both 30 years old bride and groom, were set up by their mutual friend Lynn de Rothschild, a major Huntsman political backer, whose son was a college friend of Morgan. So, let's see did the two couple first met and what happened after that.

How did Mary and Evan meet each other?

As I have already mentioned earlier, they were set up by their mutual friend Lynn de Rothschild. The couple met each other in New York in the summer of 2013. At their first date, Evan wore gym clothes and was three hours late to the date. Even though Evan was late for his first date(guys first date) Mary gave him a second chance.

I have already mentioned that Mary Ann Huntsman is a pianist.  Well, check out her performance at china.

Taking the past things aside, they worked out together and eventually the meet-the-family rituals went way better than their first date. They planned their wedding in Montana and finally moved into Washington, their home base. Let's see how was the wedding.

How was the wedding?

You might have guessed how the wedding was as it was a power couple's wedding. Since the wedding was titled as the “CNN's Gloria Borger's son is married to Republican candidate Jon Huntsman's daughter”, this shows it was a grand wedding with wide media coverage. In the wedding, Mary's father, billionaire Jon M. Huntsman Jr walked her down the aisles and both were looking very elegant. 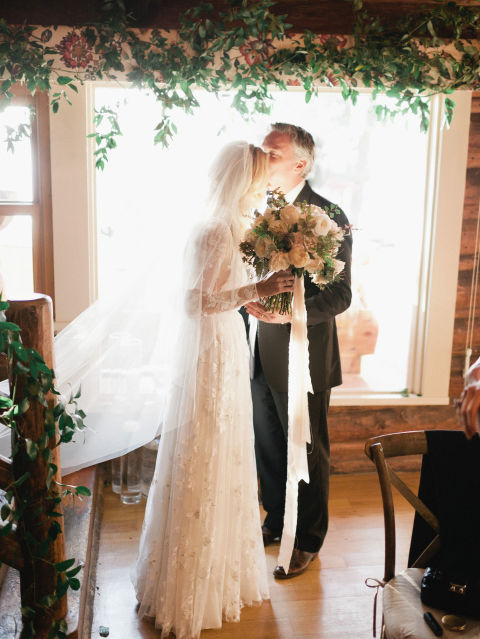 The location was at the Montana and the invitation was paired with a rose gold brocade envelope showing how romantic the wedding would be. Since everyone would be visiting Montana for the first time, the venue of the wedding, Flathead Lake Lodge showed the real image of Montana.

The bride's dress, a floral appliquéd tulle A-line dress with a plunging v-neckline and sheer long sleeves from Naeem Khan's "Morocco" gown of Fall 2015 collection, was selected by her mother. 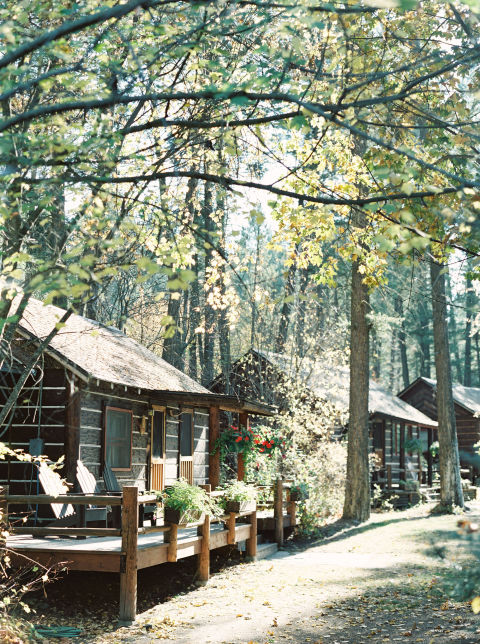 Evan gifted her wedding day jewelry, a pair of diamond disc chandelier earrings set in white gold which was the perfect match to her wedding gown. Mary who looked like a princess was escorted by her father through the aisle.

The view was an amazing one with a luxurious but, rustic décor inside and a natural and pure environment outside. Evan and  Mary were very happy with the success of their wedding ceremony.

It is  2017 now and you may be wondering if someone new is coming into their world. Well, as seen on her Instagram, she has posted few photos of some children. Who are they? If you thought the child to be Mary's own, you are wrong. She frequently posts pictures of her nephew.

She seems to love kids. But, what about Evan Morgan who is a workaholic (who was even late for his first date). Do you think he also loves kids as much as Mary does?

Mary with her sister and friend in Christmas

That’s a mystery, we don’t know anything about his interest in children as he has keeps himself private. We could only guess. And we guess he is the guy who likes to keep everything to himself.

We hope Mary will surely let us know if there is any news regarding a new member in the house. Want to wish the couple for their future? Please, leave your opinions in the comment box below.