We all remember Mark Rylance as 2016’s Oscar winner for best supporting role. But, do you remember his wife, Claire Van Kampen? Mark and his wife Claire work together most often. She is also an English musical director, director, composer and playwright as Mark. 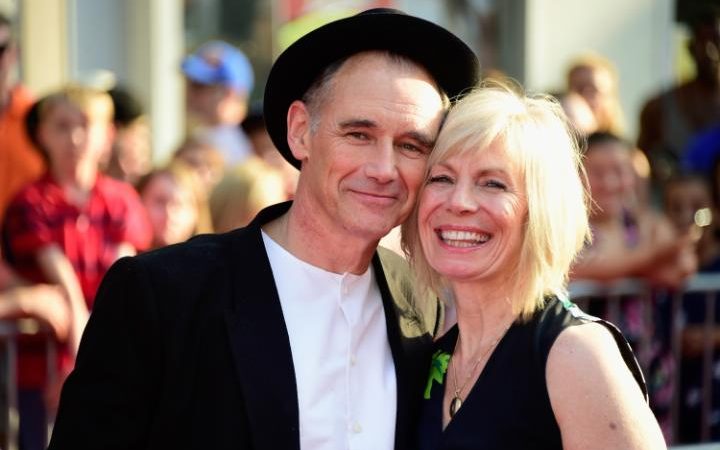 LOVE STORY
Mark and Claire’s love story is one of a kind. Mark met Claire in the National Theatre’s 1987 production of The Wandering Jew. During that time, Claire was The Wandering Jew’s musical director. You will be surprised to know that Claire was married then with two amazing daughters, Natasha and Juliet. However, she divorced her architect husband, Chris van Kampen, and married Mark in 1989. Mark accepted Claire’s two daughters and they lived together as a loving family.

ARE THEY SEPARATING?
It has already been 26 years of Mark and Claire’s marriage. This couple still looks madly in love with each other. They are couple made in heaven. They have always been very supportive to one another since the very beginning. This might be the reason behind their love still blooming like a beautiful flower. There are no rumors of extra affairs or divorce between them. 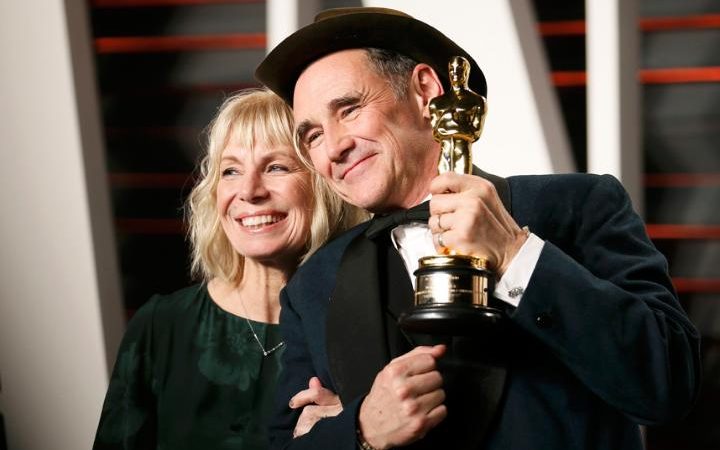 THEIR DAUGHTER'S DEMISE
Despite their amazing love and career life, there came a very sad day which brought eclipse to their happiness four years ago. Their daughter Natasha died. The reason behind her death was brain hemorrhage during a flight. In spite of such heart-breaking incident, the couple moved on in their lives. Yet, Mark seems to miss his daughter too much. According to him, he senses his daughter’s presence near him often.
He said, “I often feel her with me. It’s strange. I don’t understand it. There’s a particular subtle quality to it. You have to really still your own thoughts and your own desires.”

We hope Mark and Claire stay as happy and blessed as they are now and wish their love remains same till eternity.