Frostsnow https://frostsnow.com/
Home Gossip Mario Armstrong and his wife Nicole Armstrong reveal how they first met and it's rather interesting Emmy Award-winning TV host Mario Armstrong is currently married to wife Nicole Armstrong. This couple has been living together as a loving husband and wife since many years. Mario’s relationship with his current wife is going really well without any rumors of divorce.

In fact, this cute couple has an interesting story about their first encounter. Today we will talk about it.

Mario and Nicole first met in college at UMBC. Back then, Mario who is a Kappa Alpha Psi member was out on a Kappa ski trip. Nicole and her three roommates was also present there. All of the ladies were quite excited as Mario was recruiting them, except Nicole. That was when Mario got quite attracted towards her. He also remember that Nicole had worn heeled shoes in the month of February. Moreover, he recalls her ankle bracelet.

He says“I’m like, who is this woman? Something hot walked into the space and I have no idea who this woman is, what she’s about, and why she’s showing off her toes in February. So that began a discussion which didn’t get very far.”
Later they exchanged phone numbers and began dating.

Mario and Nicole date for two years before taking the big decision of getting married. This amazing couple tied the knot in a very auspicious ceremony which was held among close family and friends. 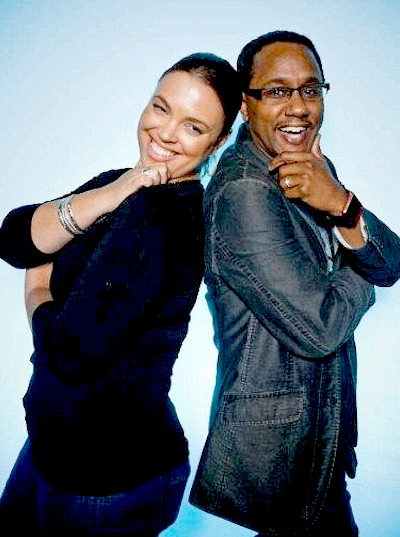 Nicole’s husband Mari is a famous radio and television talk show host. He specially focuses on the areas of technology and digital lifestyle. At present, he is seen on the ‘Today’ show was a Digital Lifestyle Expert. Besides, he also works for CNN, HLN, the American Urban Radio Network and NPR's Morning Edition. 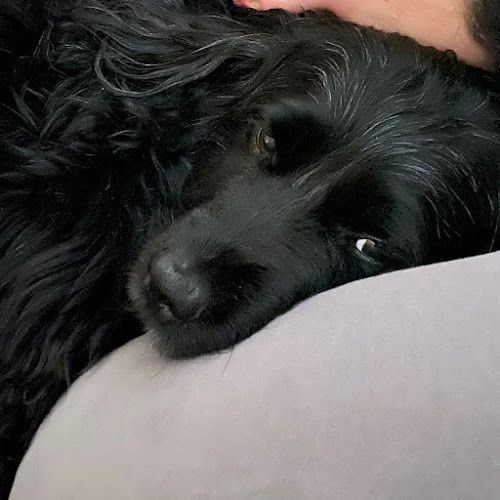 Talking about Mario and Nicole’s children, they only have a son together. Their son, whose name they have not revealed it, is 14 years old already.

Mario Armstrong and Nicole Armstrong's are far from divorce

It has already been 19 years of Mario and Nicole’s marriage, but still this couple is going perfectly well in their relationship. Due to their racial differences many people had assumed that his marriage with Nicole will not last longer. But Mario has proved that he is an ideal husband. He has not cheated his wife in any way. He neither had a secret girlfriend nor was he involved in any kind of extra-marital relationship. Thus there is no rumors of divorce between this couples. Image: Mario Armstrong with his wife

What do you think about this amazing couple? Do you think that they will divorce soon? Please leave your opinion below.