Although Mariah Carey is most widely known for her music, she is also quite famous for her dating history. Her most recent relationship was with backing dancer Bryan Tanaka. Sadly, Carey and Tanaka are no more an item. Yes, you read it right. Carey has ended her five-month-long relationship with Tanaka.

The reason behind sexy Carey’s split is quite shocking. Read the story below to get the details:

Carey’s ex-boyfriend Tanaka had jealousy issues. Well, it could have been cute but it seems like things got worse on the couple side. Moreover, Carey also got tired of bearing the expense of Tanaka’s luxurious shopping splurges. 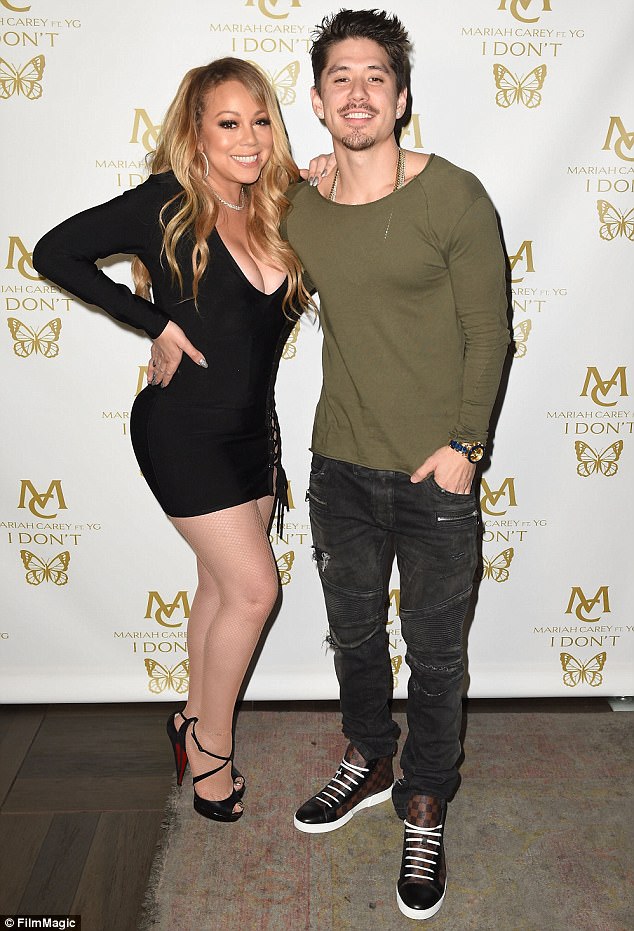 TMZ reported that the pair broke up on a mutual understanding. This would have been tough for the couple, but it has to be what it has to be.

If you are thinking of why Tanaka would be jealous, then you should know that he was jealous of Carey’s former husband Nick Cannon. Reports claim that Carey shared quite a close relationship with her ex-husband Cannon.

More specifically talking, Tanaka ordered Carey to come back home when Carey took her twins to the Kids' Choice Awards last month with Cannon. Sources say that Tanaka felt disrespected during the event. 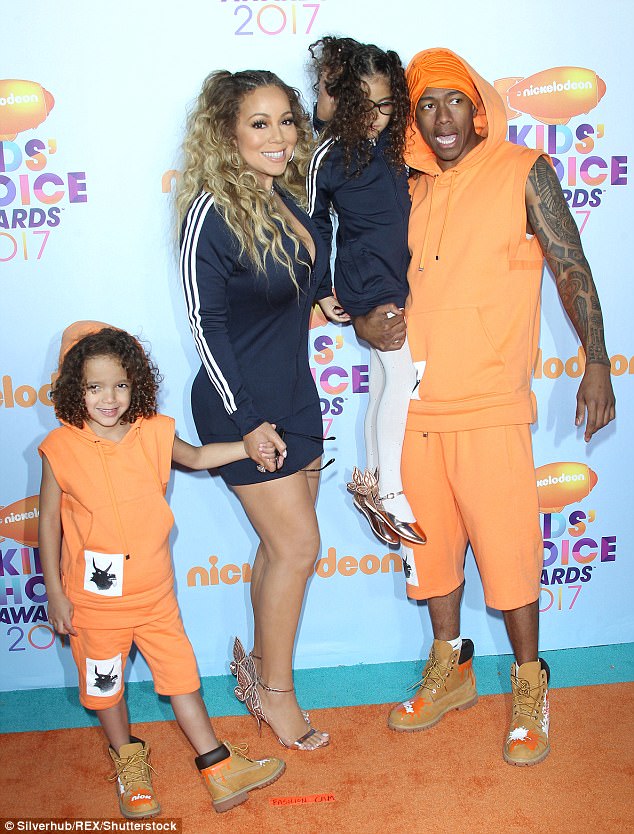 ?Mariah Carey with her ex-husband Nick Cannon and their twins

Carey married Cannon in 2008. The couple share five-year-old twins, Moroccan Scott Cannon and Monroe Cannon. Although their relationship appeared to be in great terms to the outsiders, they divorced in 2014. After Cannon, Carey dated billionaire James Packer. They got engaged in 2016, but later split up, which ultimately called off their engagement.

That’s when Carey began a romantic affair with backup dancer Tanaka. She confirmed her relationship with Tanaka by herself, but she also exaggerated that she doesn’t really enjoy talking about her personal pieces of stuffs.

'I just don't feel comfortable talking about my personal life... Me and my boyfriend don't want to do that.'

It’s really sad that Carey and her ‘boyfriend’ aren’t together anymore, but as long as it does well to Carey, we believe that her split will bring best out of her.

A close source revealed that Carey is very happy because of the split and she is currently focusing on her children and new music. Well, isn’t that a great news? We hope Carey finds more success in coming days. And maybe the right man too. Jonathan Frakes sold his home of California. Is he married?