Frostsnow https://frostsnow.com/
Home Gossip Maria Menounos and her boyfriend Keven Undergaro finally engaged and will get married soon as well Getting down on one knee, looking with love filled eyes and ring on your hand, and asking for permission-  Do veterans do such things? Not at all. This old-yet-gold style of the proposal is evergreen and can literally make a girl shocked, overwhelmed, excited, and happy. Yes, emphasize on the last word because that is exactly the reaction you will get every time. And guess what? Maria Menounos had a similar reaction. Just that her mouth was wide open too. 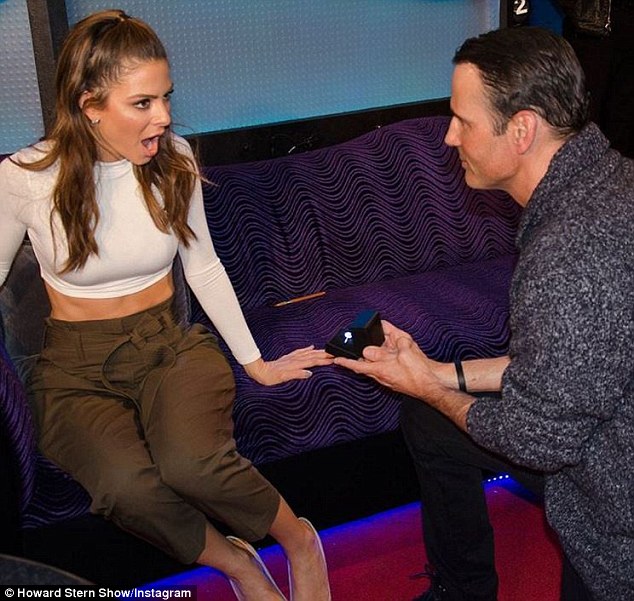 Maria Menounos, who is a very popular Greek descendant wrestler along with being an American journalist, actress, and television host, got a very similar proposal like mentioned above by her longtime boyfriend Kevin Undergaro on the live show- The Howard Stern Show. Live show.-Keven you just made it hard for all the boys who plan to propose their girls because that was awwdorable.

Menounos, who is known for hosting shows such as Today, Access Hollywood, and Eurovision Song Contest, with a net worth of 7 million dollars, is the winner of several awards, but this might be the most special one because that ring adorned on her finger is the one that marks her relationship official. That makes her engaged to Keven and everything just sums up right there. 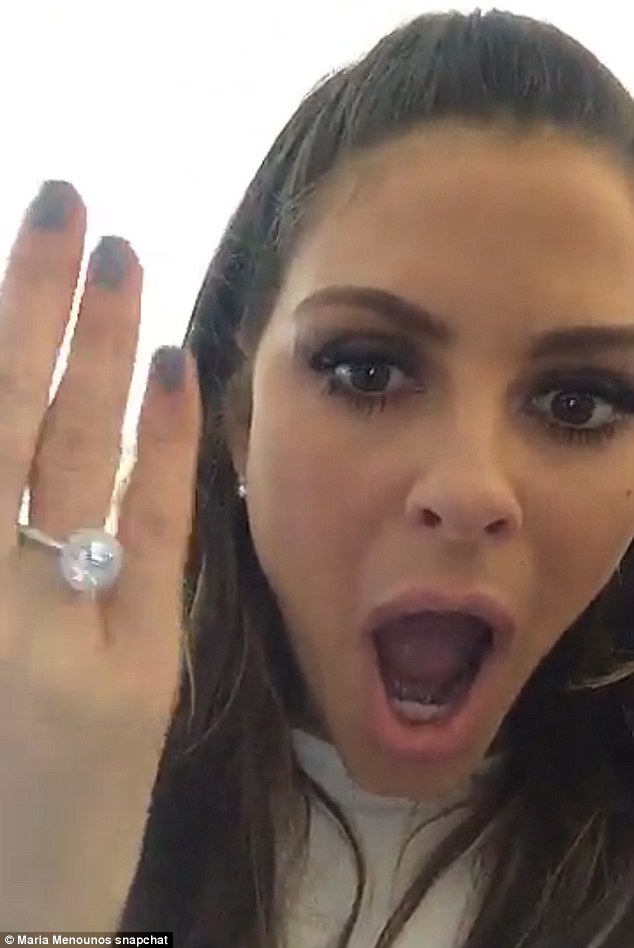 And you think it just ends there. Not at all. Don’t even think like that. Keven is surely going to give all the boys a run because he is literally the best boyfriend anyone can have. Keven attends every single doctor's appointment of Maria Menounos as she has a phobia of doctors because she had been sexually abused by many of them. Now with her knight in shining armor just by her side, dare anyone even stare at her like that.

Keven Undergaro, who is a producer, has been together with Maria Menounos for the past 18 years and the couple has seen it all and passed it by standing just together in everything. Don’t believe us. There have actually been nights when the couple has just clung to each other and cried because Maria’s parents were very much upset of her relationship with Keven as he was not a Greek. But once they met they just knew they were meant to be together and forever and here they are. 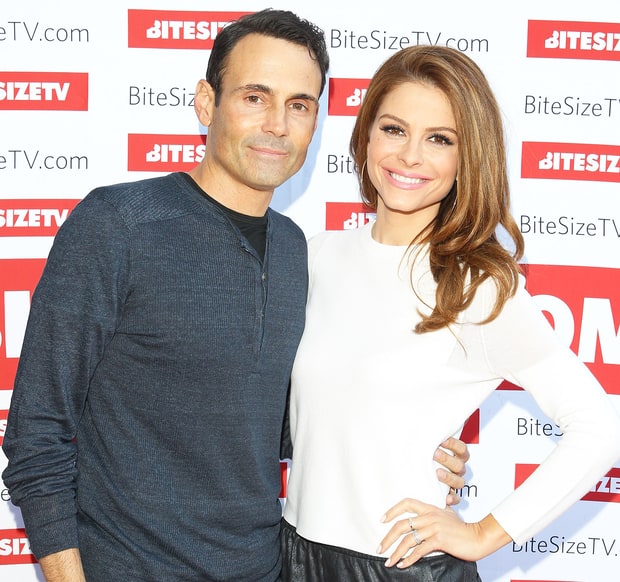 According to sources, the WWE Raw host, whose age is 38 years old, is not very traditional and did not want to get married, but it was Keven’s love that changed her thinking and they are soon to be married. Love does change people, hmm.

Well, we wish the soon-to-be husband and wife many, many congratulations. They deserve it.