Frostsnow https://frostsnow.com/
Home Gossip Marcell Ozuna's Life Is A Dream To Live: Know His Net Worth, His House, Car, and Luxurious Lifestyle

Marcell Ozuna's Life Is A Dream To Live: Know His Net Worth, His House, Car, and Luxurious Lifestyle

Marcell Ozuna Idelfonso, professionally known as Marcell Ozuna, is a Dominican born baseball left fielder. He made his debut on Major League Baseball on 30th April 2013 with the Miami Marlins. He played for the team till 2017, 4 years until he was traded by the team to St. Louis Cardinals for Daniel Castano, Sandy Alcantara, Zac Gallen and Magneuris Sierra. He is one of the elite players in MLB. As in 2017, he was honored with Rowlings Gold Gove Awards and in the same year, he along with right fielder Giancarlo Stanton was honored with National League Silver Slugger Awards. 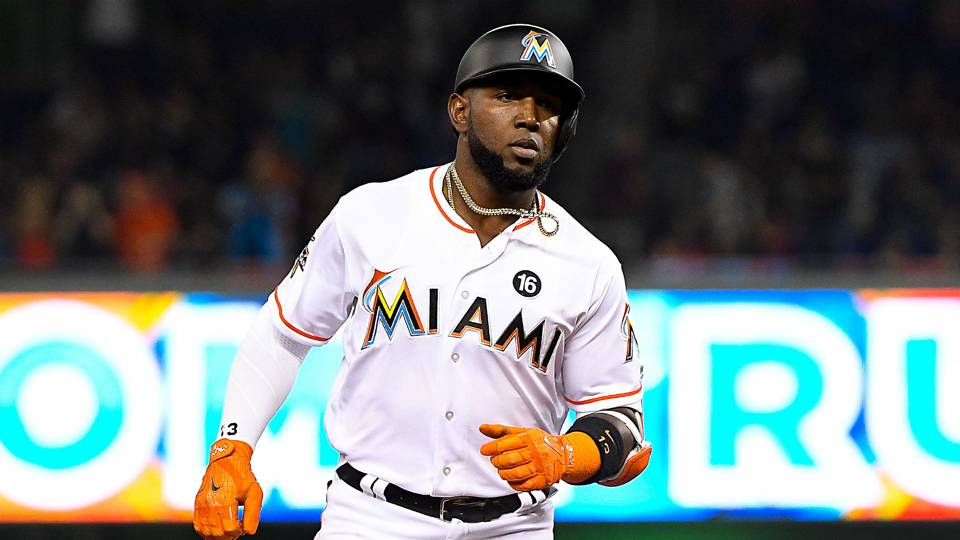 Continue reading to find out more about his net worth, salary, his latest contract with St. Louis Cardinals, his cars, houses and a lavish life he lives with his wife and 3 children.

Take a Look At Marcell's 2017 Highlights

Moreover, after he was traded by Miami Marlins to St. Louis Cardinals, in January 2018, it was revealed that he and Cardinals had come to an agreement. According to sources, he signed a contract worth $9 million with the team. According to the contract, he will be receiving a basic salary of $9 million in 2018.

Moreover, back when he was with Miami Marlins, he signed a contract worth $3.5 million which assured him a base salary of $3.5 million every year.

Apart from his major career, the baseball player also earns some good bucks by endorsing products and companies.  Back in July 2017, his meet and greet were sponsored by Pepsi and Aquafina bottled water.

Talking about Ozuna's real estate, there is not much information about where his house is located or what the house features and others. But it is obvious that he owns a real estate in Miami and few glimpses of his gorgeous house can be seen on his Instagram page. Moreover, since he is now a part of  St. Louis Cardinals, he is going to purchase a lavish house in St. Louis, fit for his family whom he treats like royals.

Moving on to cars, Marcell seems to be a huge fan of big cars with big brand names. He himself owns a gorgeous Land Rover Range Rover which is white in color with a matte black hood. The price of the car is over $35 thousand.

Moreover, back in April 2017, he gifted his wife a stunning black Cadillac SUV which has a price tag of over $39 thousand. He posted the picture of the SUV with a giant green bow and his wife on the side. His wife seemed very happy with her new gift too.

By now you might be aware that Ozuna does not mind spending a big cheque for his family. And taking a closer look at his Instagram, it is no doubt that he tries to splurge on his family and himself as much as possible. He indeed is leaving a lavish life and loves to go on a getaway at some amazing locations.