The gorgeous and talented singer-actress Mandy Moore has given us goose bumps and chills in our spine with those amazing songs. This singer turned actress, has not only won our hearts with marvelous songs but also with her outstanding acting skills. The blockbuster romantic movie, A Walk to Remember made her a sensation in the movie industry.

As romantic as her characters are in the movies, her personal life, however, has not been a romantic fairy tale. Recently Mandy Moore got divorced with her long time husband Ryan Adams after 6 long wedded bliss.

Even though they were happily married to each other for 6 long years, the reason behind the divorce is not known to the world. Due to the tendency of the stars to keep their personal life as secret as possible the fact about the relationship was not known to the world. But Mandy Moore did post some photos of the Instagram regarding their marriage. 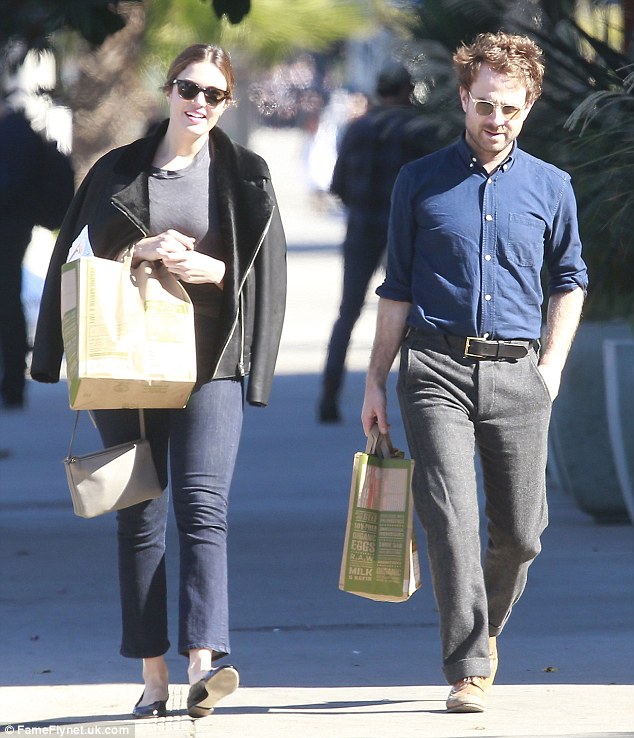 It was the time of their fifth anniversary when Moore posted saying it feels incredibly grateful and also she posted their marriage certificate saying mentioning best five years. You can see the post below.

And the one with the certificate

Though Moore and Adams, previously did not have an agreement due to money issue but after the musician agreed to pay his ex-wife $ 425,000 in cash and will not be paying spousal support. Besides that, the Tangled star will also receive their Griffith Park home, a Beverly Hills condo and a 2012 Prius whereas, Adams will be keeping his comic book collection, pinball machines, a 2008 Porsche Carrera and a 1959 Cadillac.

Many Moore is divorced, so what do you think about her relationship status? Do you think she is single?  If you think that she is single then you are totally wrong about her because Mandy Moore has a new boyfriend and the lucky guy is Taylor Goldsmith of the band Dawes. 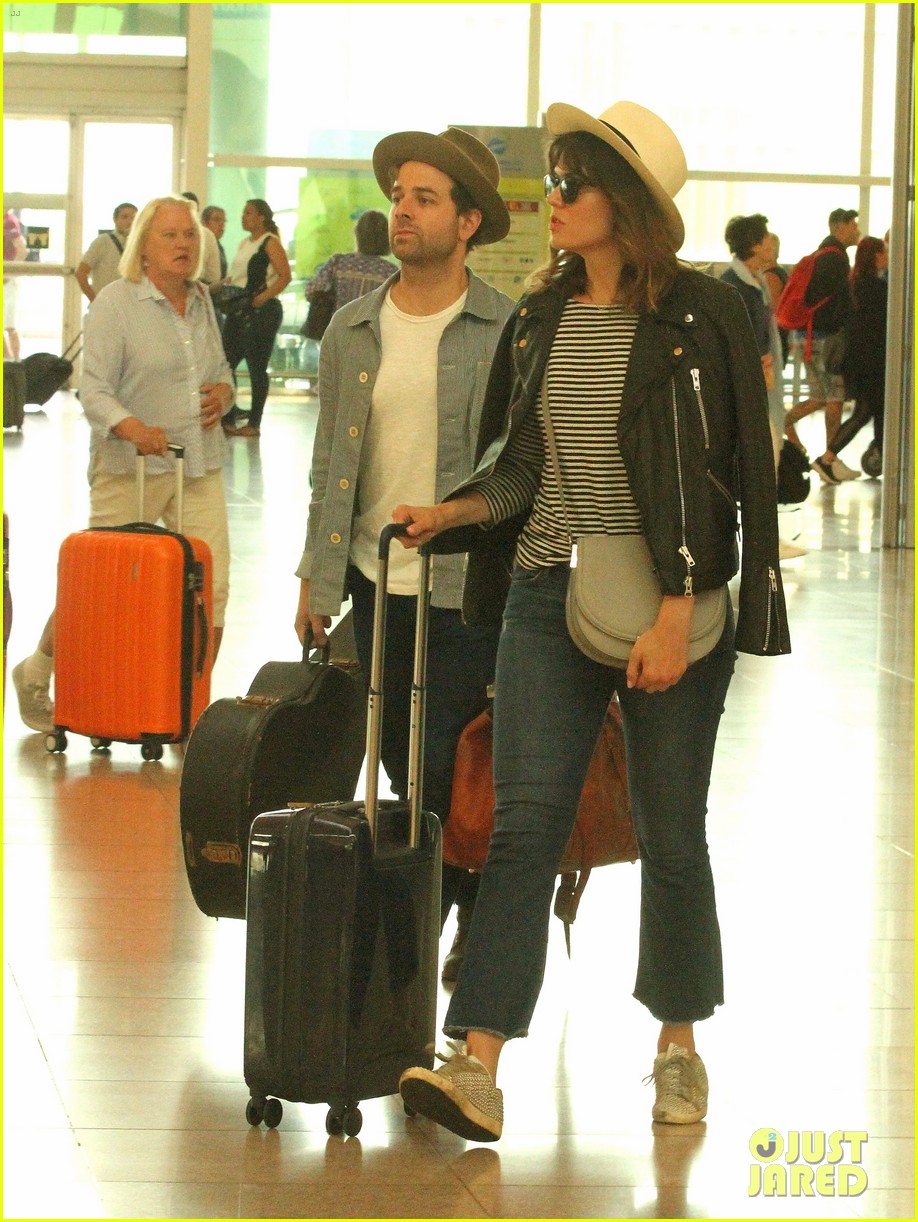 The relationship was confirmed with the Instagram posts but it did not go flat like I am dating Goldsmith, it was slow and a long going process like those which we see in the movies. In one photo we saw them playing Scrabble together after that in another photo we saw her at a Dawes show then in January, she shared photos of them together on a vacation in Maine during the New Year’s Eve trip. She also posted a video of them playing instruments together with friends and family.

That's the way you announce your relationship.

To conclude, all we have to say is Mandy Moore is in a relationship with Taylor Goldsmith after her divorce with Ryan Adams. We wish you good luck for the new beginning.