Charlize Theron is a South African- American actress and producer who has an estimated net worth of $110 million. She is best known for her portrayal of Aileen Wuornos in 2003 film Monster. For the movie, in which she also served as a producer, she won an Academy Award. She is the first South African to win the award in a major acting category. Likewise, for the role, she has won other awards like Silver Bear, Golden Globe Award, and many others.

Born on 7th August 1975, the 42-year-old is the mother of two children whom she adopted back in 2012 and 2015. Moreover, she is known to be in some infamous relationship with Hollywood A-listers like Sean Penn, Stuart Townsend, etc.

Charlize Theron's net worth and salary

As of 2018, Charlize has an estimated net worth of $110 million which is massive. Back in 2017, Forbes ranked her 7th in the list of World's Highest-Paid Actresses. In the year, her earning was a massive $14 million alone.

Following her on the 8th place is Cate Blanchett with an earning of $12 million, and she was succeeded by Emma Watson in the 6th place with $14 million. Moreover, the first place was abducted by Emma Stone with a jaw-dropping earning of $26 million in 2017.

And it was not the first time, she landed on this kind of list. Back in 2006, she was ranked on the 7th place in the list of highest-paid actresses in Hollywood by The Hollywood Reporters with an earning of $10 million.

The actress' average yearly income has been estimated to be around $13 million. However, it did not come very easy for Charlize. Back in Jan of 2015, it was reported that the actress took a stand and insisted on being paid as much as her co-star of Snow White and The Huntsman during its prequel The Huntsman.

Eventually, it paid off as she was paid more than $10 million for her portrayal of  Queen Ravenna in The Huntsman: Winter's War which released in 2016.

Watch Charlize in the trailer for The Huntsman: Winter's War

Theron's major source of income is her career as an actress. But the actress also earns a hefty amount through endorsement deals and sponsorships.

Theron is among the celebrities in Hollywood who are at the top of their endorsement deal game. She is the actress sure to be listed among the highest paid endorsees.

Charlize Theron in the advertisement for Dior

Likewise, another brand she endorses is Raymond Weil, a Swiss watchmaker. Her deal with the company was reported to be worth $3 million. 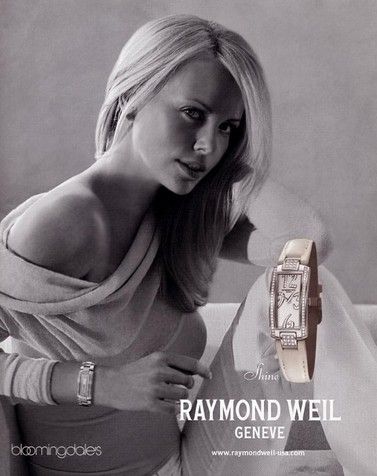 Charlize Theron in the ad of Raymond Weil

However, in 2008, the actress was demanded to pay $20 million to Reymond Weil after breaking the terms of the endorsement deal. She violated the terms of the agreement after she was photographed wearing a Dor watch while she was the face of the company. She was charged guilty for her actions.

Some of the other companies she has endorsed are Chopard jewelry which paid her $50,000 for wearing their jewelry at 2006 Bafta Awards. She charged $250,000 to model one of Montblanc silver necklaces. 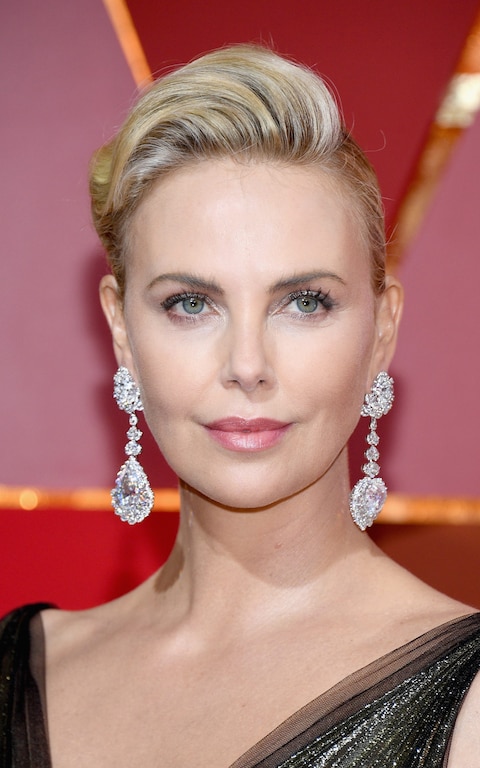 In 2012, she also appeared in advertisements for Dior Watches and back in 2010, she became the face of Uniqlo Heattech.

With both American and Argentine citizenship, Theron has numerous homes spread throughout the United States and Argentina. It has been reported that the actress owns five houses in LA alone. She seems to be a huge enthusiast when it comes to real estate.

In 2007, the actress bought a condo in The Broadway Hollywood building for $2.7 million. The condo covered 2,350 sq ft featuring, a bedroom and two baths. However, nine years later, the actress decided to sell the apartment at a loss. She sold the house secretly for $1.75 million.

Likewise, back in 2013, she sold her Hollywood Hills Mansion for $3.8 million. The house she previously owned feature three bedrooms. Another house she owns in Hollywood is located in the neighborhood of Outpost Estates. She bought the house in 1998 for $1.6 million and featured spacious rooms, classy furniture, backyard and much more.

She also owns a mansion in Malibu Beach which she bought in 2003. The house which covers 2,100 sq ft had a price tag of $3.5 million when she first bought it, and it features three bedrooms, 3.5 baths, and let's not forget the stunning view of the beach. Moving on to cars, the actress owns a gorgeous black Lexus RX400h. The gas and electric hybrid version she owns has a price tag of over $60,000.

It seems she is not a huge fan of buying new cars as throughout the years she was spotted driving the same car. But later on, she was also spotted driving a Land Rover Range Rover in black.