Mélissa Theuriau is a French journalist and news anchor for M6. Born on 18th July 1978, she studied journalism and became a newscaster on TV. 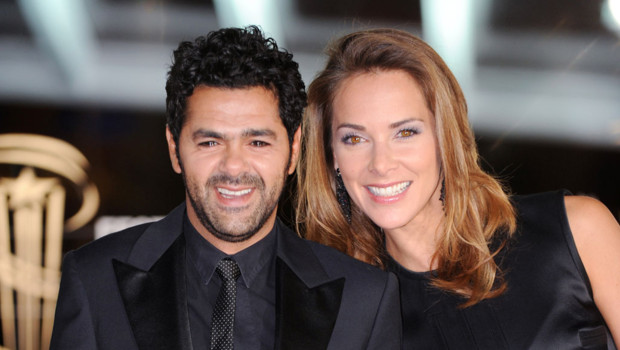 This bombshell became an internet phenomenon when a compilation of her reading the news was uploaded by her fans and then newspapers voted her the world's most beautiful news reporter. She was voted as the world’s most beautiful news reporter by the Daily Express in the year 2006. Her videos have received millions of views and likes from admirers. But humble and very down to earth, Theuriau is reportedly surprised by this phenomenon. She stated, "I cannot explain it... I am absolutely not seeking this publicity."

Her business partner, Paris Match, has even referred her as la bombe cathodique (the television bombshell). She is the former anchor and co-editor in chief of Zone interdite on French TV.

39-year-old Theuriau got engaged to the French-Moroccan comedian and actor Jamel Debbouze. They got engaged on 29 March 2008. On 7 May 2008, the couple got married in an official ceremony. With husband Jamel, she had a son Leon and a girl named Lila. Her son was born on 3 December 2008 and Lila was born in the year 2011.

Jamel and Melissa were ranked as one of the top ten most popular couples in France. The poll was conducted by Harris Interactive for Gala magazine back in August 2012.

While Melissa has been very successful in her journalism career, same can be said about her husband. Although being dragged in various controversies, Jamel has several achievements to his name in the industry. He also was the chairman of the 2013 César Awards.

Theuriau, as a French journalist, has an astounding net worth of $18 million dollars whereas her multi-talented husband is estimated to have a net worth of around $25 million. They both have handsome salaries in their respective fields.

With net worth close to $10 million, Craig sager one of richest TV personalities; salary & awards