Everyone freaked out when Love Island babe Amber Davies posted a photo wearing a ring on her wedding finger which somewhat looked like a wedding ring. Despite the fact that Amber is crazily in love with her beau Kem Cetinay and the pair’s love affair is going swiftly, Kem revealed that they aren’t engaged.

Yes, Kem denies the engagement rumors. Let’s find out what he has to say about his girlfriend’s ring and the future of their relationship:

When Amber posted a mirror selfie wearing a swimsuit, all the fan's attention was on the mysterious ring on her finger. People believed that the couple secretly got engaged and were all set to get married until Kem spoke out to clear the misunderstanding.

Trying on some cute new swimsuits for a little work trip I've got coming up! LOVEEEE this flowery number from my fave @motelrocks ..order them in quick for your closing parties girlies ??????#MotelRocks ????

In an interview with MailOnline, Kem revealed that he had no idea that his girlfriend had that ring. He also added that she might have got the ring from one of her endorsements.

Kem Cetinay has no plans of marrying Amber Davies soon

Kem, who is just 21 years old, claims that he has no plans of getting married anytime soon until he turns 30. He also said that the pair is too young to exchange the vows even though both of them want to do that in the future. 'I always say I’m going to marry her, which I will, but no time soon, we’re far too young. We talk about it and when we have those lovey dovey moments in bed and we say we’re going to marry each other, but we don’t actually think about doing it.'

Kem met his girlfriend Amber on the set of Love Island 2017 and began dating shortly. Although they had short-term affairs with other contestants on the show, they eventually found out that they were made for each other. The chemistry between them was so rich that they even won the show together. 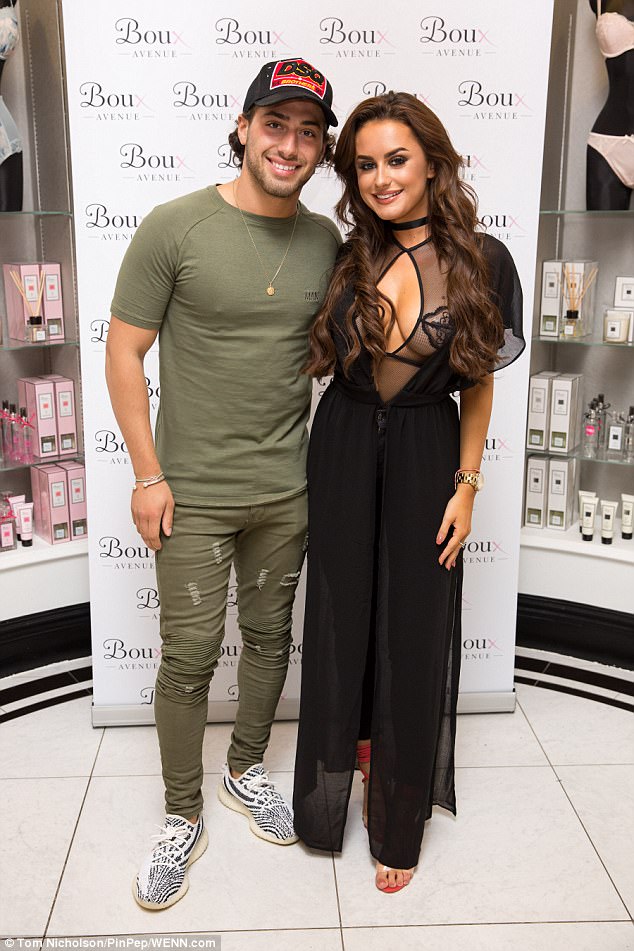 If you are disheartened by Kem and Amber’s relationship status, then don’t you worry! The couple is actually going well in their relationship. Although they have no plans of getting married, Amber has actually moved in with Kem.

Kem Cetinay and Amber Davies are crowned WINNERS of Love Island 2017 and won the £50K prize:

'When I’m not there, she goes round and waits for me with my mum.'

For now, we won’t be getting any update of Amber and Kem as it is too far away. However, we are pretty sure that the dashing couple will stay in the limelight because of their chemistry and works.