The relationship between Olivia Attwood and Chris Hughes has been a matter of curiosity for past few months. It has been a month that the pair broke up and recently the pair were again spotted together at a club in Birmingham; Chris tried to sort out problems and reunite with Olivia but unfortunately, the meeting turned to fight and thus they were dragged out of the club.Their relationship has gone through many ups and downs.

Both Olivia Attwood Chris Hughes are popular reality television actors who are each other's co-stars on the popular ITV series Love Island. Let's learn their love affair and relationship in detail. Just stay with us.

Olivia Attwood And Chris Hughes Reunite After A Months of Separation

As per the reports, Love Island costars Chris Hughes and Olivia Attwood hit the rocks again after a bust-up in Birmingham during a club appearance. The couple who is known for their tumultuous relationship appeared to be on a solid footing of late, but sources claimed Olivia was 'dragged out' by security following a blazing club row. 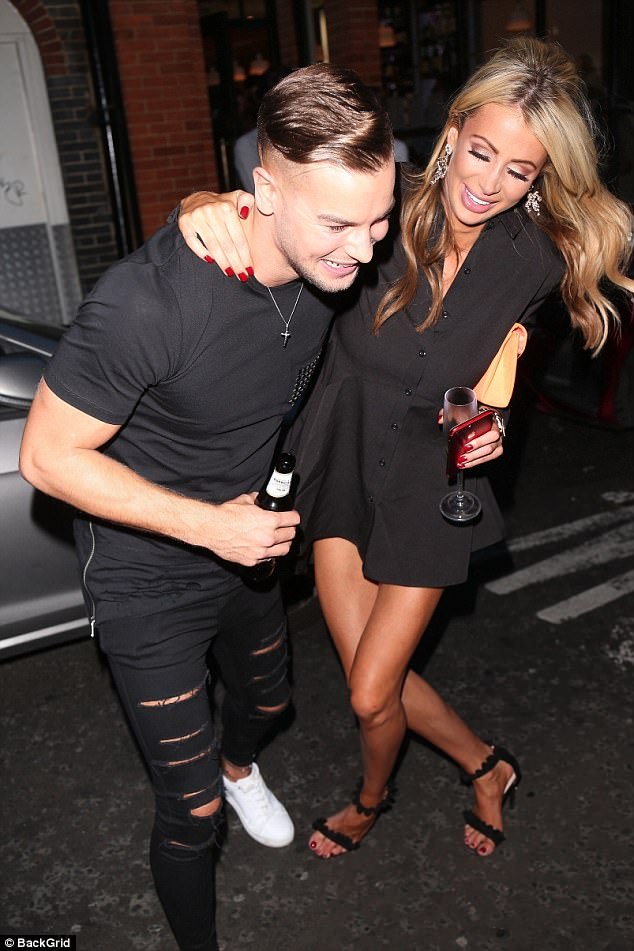 A source said: 'Olivia was absolutely furious about something and stormed off to the toilets.

Chris ran to follow her to try and calm her down but nothing was working.

There was a bit of a tussle on the balcony between Olivia and another of their group before door staff stepped in to hold her back and she then was told to leave. 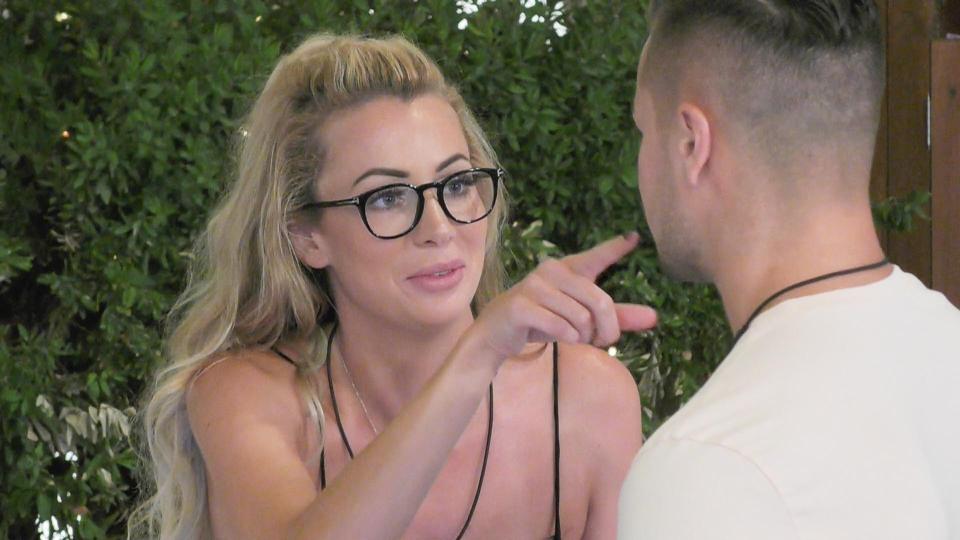 Their argument is said to have taken place in front of clubbers at PRYZM on Saturday and the two getting animated before Olivia storming off.

Dating Life, Relationship And Break Up of Chris And Olivia

The couple first met on the set of Love Island Villa and after some episodes, they fell in love and eventually began dating. The couple never shied to express their love in public. The pair often shared romantic moments they spent together through Instagram posts.

Here is one of those pictures in which you can see them sharing a kiss passionately, Check it out.

Olivia and Chris are back on track and we wouldn't be happier they have worked things out. What's meant to be always finds a way #loveisland #summerlove #chrisandliv

Unfortunately, earlier the month of July, the pair ended their relationship citing the reason as Olivia cheated on Chris after going for a date with other two boys Theo Campbell and Jamie Jewitt.

Olivia was sad that Hughes didn't get jealous as she went on the date. She said;

You don’t get me, you never will get me. 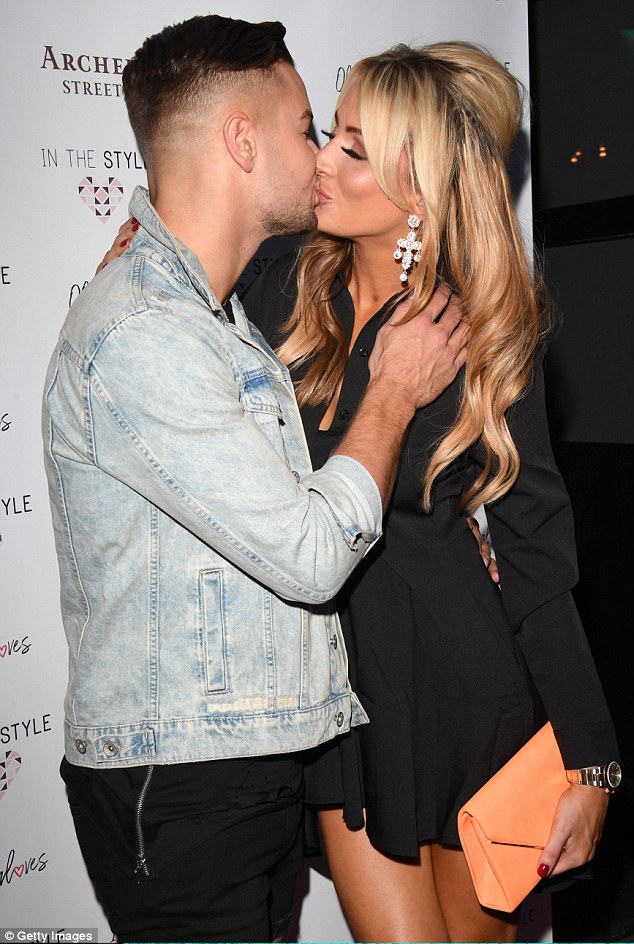 We are sad to hear that once a cute couple is no more together. Yet, we wish them to reunite soon. For more updates, stay connected with Frostsnow.