Frostsnow https://frostsnow.com/
Home Gossip Lottie Moss And Elliot Clements-Hill Enjoys A Drink Together, Are they Dating? Her Past Affairs

Lottie Moss And Elliot Clements-Hill Enjoys A Drink Together, Are they Dating? Her Past Affairs Lottie Moss is a British model best known as the half-sister of supermodel Kate Moss. Born on 6th Jan 1998, she started her career in modeling at the age of 16. Her main inspiration to become a model was her supermodel sister Kate Moss, whose estimated net worth is £45 million. She is still a newbie to the modeling industry, but she has been able to wow numerous fans with her modeling skills and mesmerizing beauty.

Born in Charlotte Moss, she also attended the London Fashion Week in 2014, along with her sister. The same year, she also appeared on the cover of Teen Vogue. It was her debut in print media. However, despite being her first time, it is one of her work which brought the attention of media towards her.

Here we are going to take a look at the model's past relationship. Further, we will also talk about her relationship with Elliot Clements-Hill.

The 19-year-old British model, who is good friends with Kylie Jenner and Bella Hadid previously dated Alexander Mytton, an English born DJ. They started dating in 2017, and their relationship was a hot topic as soon as they began their relationship. Moss even went to Ibiza along with her then-boyfriend to accompany him to shoot a season of a reality series. 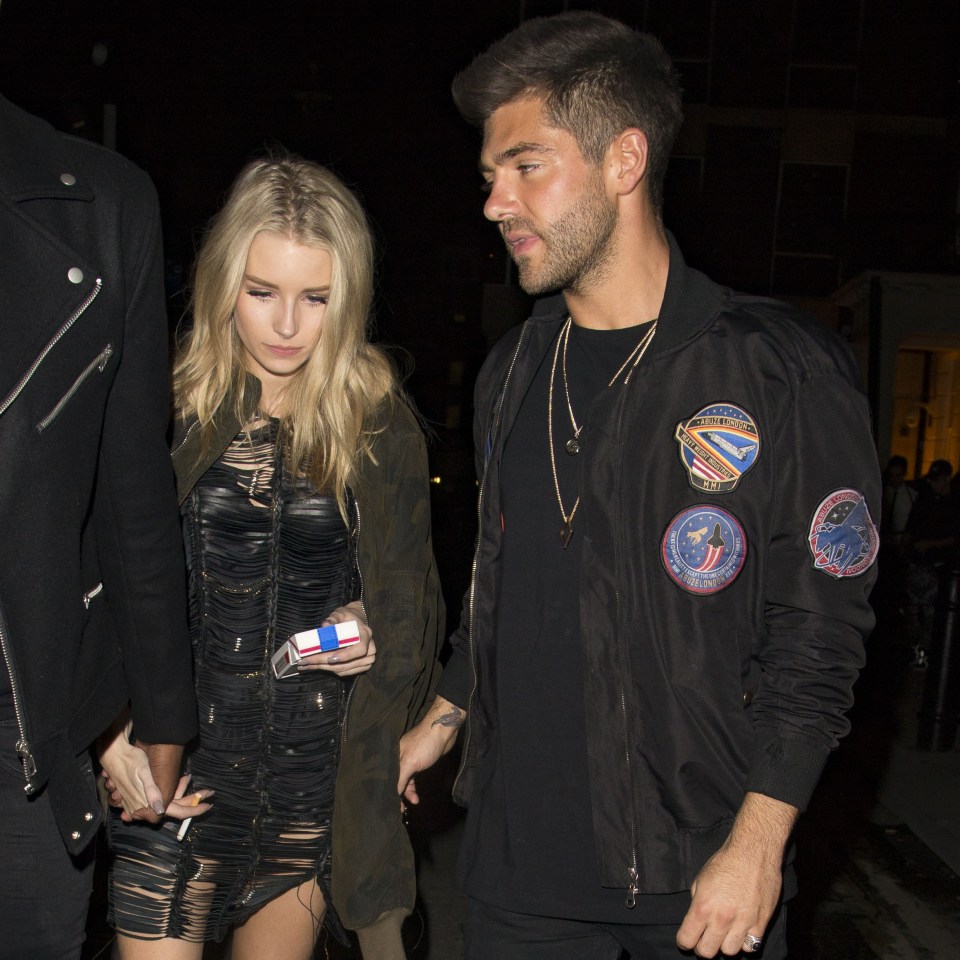 Despite all, their relationship was very rocky, and their relationship went through several ups and downs. The duo's separation became more evident after a video of the two getting into an argument, and Moss shouting 'I'm Done' at a club surfaced on the internet.

The video went viral in no time, and after just 9 months of dating, the duo ended their relationship. The main reason behind their break up as per sources is claimed to be Mytton's infidelity towards his girlfriend.

Is Lottie dating Elliot Clements-Hill? Know about their encounter.

Recently in August 2017, not long after her separation with ex- DJ boyfriend Alexander Mytton, Lottie was again spotted with another man. 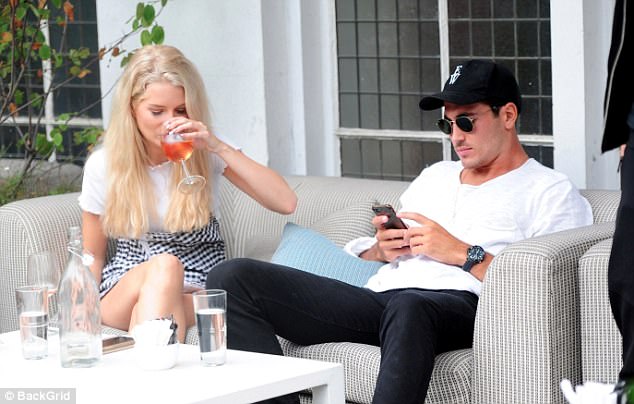 The two were captured together at Bluebird Chelsea drinking together and having a good time. They seemed very close and relaxed nothing like what a first meet would look like. At the location, Lottie looked smoking in black and white mini-dress, and white t-shirt accompanied by white tennis shoes. She looked gorgeous with her blonde hair left loose.

Hopefully, this is the starting of something new, and hope we will get to see more of the pair together. Lottie Moss And Elliot Clements-Hill Enjoys A Drink Together, Are they Dating? Her Past Affairs