Frostsnow https://frostsnow.com/
Home Gossip Lizzie is Known as LDShadowLady on her Youtube Channel, Know about her Net Worth and Career

Lizzie is Known as LDShadowLady on her Youtube Channel, Know about her Net Worth and Career

Elizabeth, aka Lizzie, is a popular Youtube gamer. She is officially known as Ldshadowlady, who runs the channel that goes by the same name. Best known for her performance in Minecraft, including Minecraft's single-player series, Shadowcraft, she has accumulated over 3.3 million YouTube subscribers.

Do you know how much money Elizabeth makes? If you have a problem figuring out her net worth, we are there to help you.

How much money does LDShadowlady make in a year

This is a question that is often asked by her fans since LDShadow started her YouTube channel back in 2010. However, her source of income is not just limited to the gaming videos. 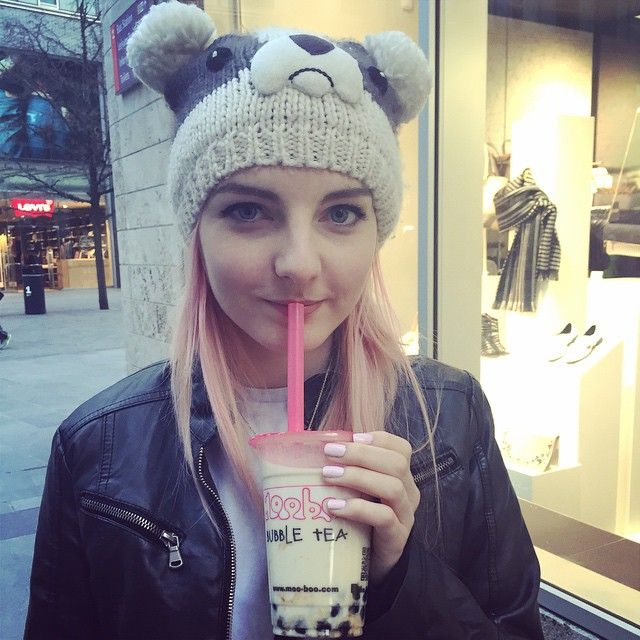 Her videos altogether bring around $70,000 per month, or $840,000 every year. In addition, she is able to generate more income from doing sponsored videos for different companies.

In 2010, 17-year-old Lizzie, who was then in her final school year, started her YouTube channel and named it LDShadowLady. She selected this username because it was her XBOX Gamertag at that period of time. You might have wondered why she kept such a username. The answer is that LD stands for her initials 'Lizzie D'. She has previously mentioned that her username was inspired by her favorite YouTuber of the time, NDTitanLady.

When Lizzie started the channel she intended to become a Call of Duty YouTuber, making commentaries over gameplay videos and montages of her best gameplay moments. Lizzy posted several Call of Duty videos and reached 300 subscribers after a couple of months. A lot of Lizzie's old videos are now private or unlisted. However, some can still be viewed through playlists she created.

When Lizzie was asked how did she feel to have subscribers above 3000 and how would she like to thank her fans know Lizzie's reply in her own words:

It doesn’t feel much different from 299,999. It’s a whole load of support from even more lovely people.

Today she must be happy by picking up plenty of followers in the video game world through her posts Let's Play videos of games such as The Sims, Minecraft for her subscribers, who now number above 3 million. We can catch up with Lizzie about her growing influence among her fans.

Ldshadowlady's YouTube income adds up to her net worth which is estimated to be around one and a half million dollars. She spends thousands of her income to make various games for her YouTube channel. Besides that, she spends her salary in visiting beautiful places. Lizzie's photos in her Instagram account gives us the hints about her luxuries lifestyle. See for yourself.

We went adventure golfing for my birthday! ??

You may also read: YouTuber LDShadowLady is Married, Who is her Husband? Know About Her Romantic Relationship

Lizzie is happily married to her long-time boyfriend, Joel a.k.a SmallishBeans, a fellow YouTube star. We wish both of them all the best.