Lisa Vanderpump And Ken Todd Married life. Know About Their Children, Any Past Affairs The Real Housewives of Beverly Hills star Lisa Vanderpump can be precisely termed as the other half of her husband Ken Todd. We did not just say that because the couple is business partners who work together, but also because the pair has been married for more than three decades already. It's very tough to catch a glimpse of Vanderpump without her hubby by her side.

So what’s the secret behind Vanderpump's long lasting marriage? Continue reading to find out how the pair have been doing it.

Vanderpump met her husband for the first time at his bar named Corks located near London's Kensington. Todd recalls the first encounter with his wife and says that she was like a breath of fresh air coming into her life. Vanderpump was only 21 years old then, while Todd was 37. 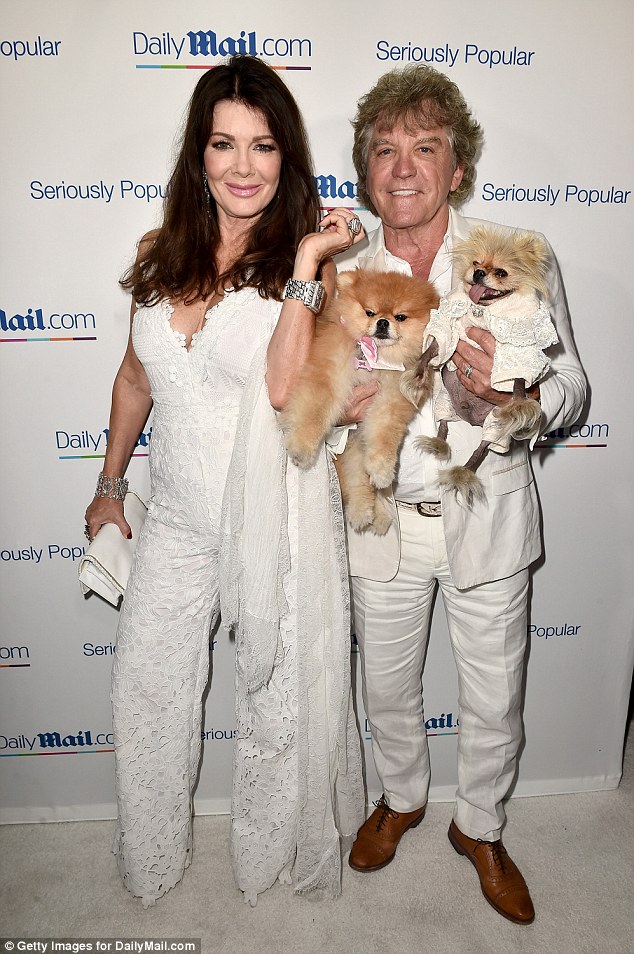 The pair fell in love shortly and got hitched six weeks later in 1982. They welcomed two children together, a daughter and an adopted son. Their daughter Pandora was born in 1986, and their adopted son Max was born on 7th December 1991.

Before meeting Vanderpump, Todd was previously married to a lady named Pamela Todd. They have a son named Warren Todd together from their relationship. Lisa Vanderpump and husband Ken Todd with their kids

When the married couple divorced, Todd got the sole custody of his son.

The secret to Lisa Vanderpump and Ken Todd successful marriage

Todd and his current wife Vanderpump are the joint owners of SUR, Villa Blanca, and PUMP in California, and many other restaurants, bars, and nightclubs in London. The couple understood each other so much that whenever they worked together, they turned any business into a success. While Vanderpump dealt with the business aesthetics, Ken handled other stuff that includes licensing and all.

In an interview with London Evening Standard in 2002, Vanderpump revealed the secret behind the pair's forever strong relationship. She claimed that the couple completes one another. She further said,"He's the impulsive one, I'm more conservative. He's always looking for a new venture." There's a reason the phrase "opposites attract" exists, after all."

Happy anniversary to the best parents in the world! Hope you have an amazing day!?????? @LisaVanderpump @KenToddBH pic.twitter.com/gOWnApZYzV

Undoubtedly Lisa Vanderpump and her husband Ken Todd have each other's back and they have been very supportive since the beginning of their relationship. This must be the ultimate reason behind the pairs three-decade-long marriage. Till date, there has been no any divorce rumors about the couple and we believe that there won't be any in the future as well. Actress Lily Collins Has an Estimated Net Worth of $8 million: Her Property, Income Source James Franco and his Girlfriend Go for Dinner Date,Know in Detail about their Affair and Dating