Despite spending a huge part of her adolescence as an expelled home teenager, Lil Kim established herself as a successful rapper. However, her dating history isn’t as successful. She has dated some renowned celebrities such as Jamie Fox, Ray J, Scott Storch, Jay-Z, etc.

Time and again we hear news related to Lil Kim and her songs, but this time the issue is about Kim’s daughter. When Kim’s fans were in a belief that Kim relationship with Mr.Papers had ended, he came back in limelight claiming that baby Reign is his daughter and Lil Kim is his wife. So, what’s the truth about Kim and Papers’ relationship? Let’s find out.

Kim shocked everyone when she arrived with a baby bump during the New York Fashion Week. When a huge mass of fans was predicting that the baby is none other than Floyd Mayweather’s, Mr. Papers took the full credit of being the baby’s father as he said

He also announced on Valentine’s Day that Kim is his wife and the baby is gonna be a Gemini. 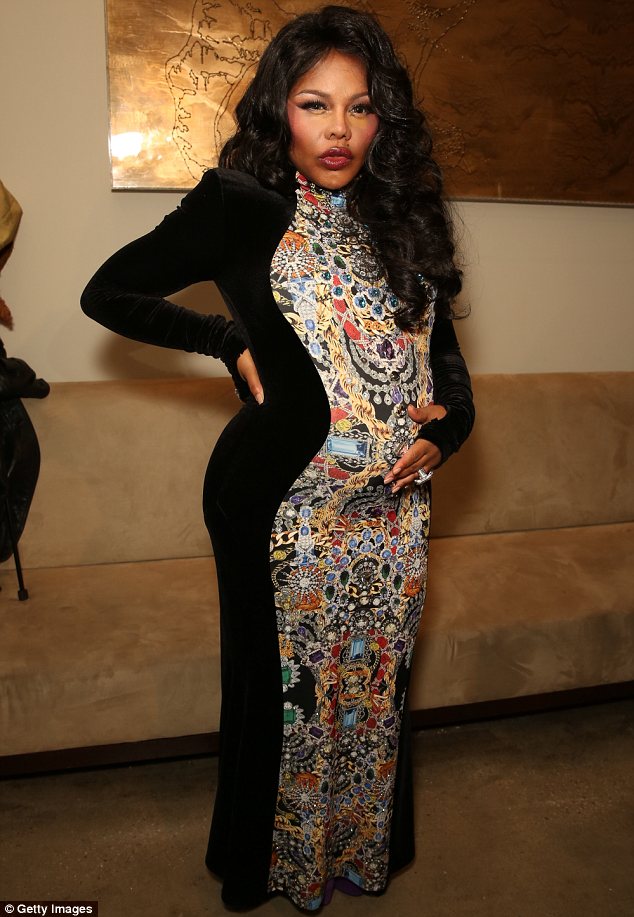 However, Kim revealed that she dated Mr. Papers in 2012 but broke up later, but she never talked about her wedding. Maybe, Kim tied the knot with Papers mysteriously and didn’t let the public have a clue about it. It is also said that they pair divorced four months after the birth of their daughter as Papers was caught cheating.

Kim had a royal-themed baby shower before the birth of her baby girl. Kim was announced as the Queen with two trumpeters and a crown on her head which made her really excited during the beginning of the party.

Kim and Papers were fighting for their daughter’s custody and that’s when Papers posted his and his daughter’s photo on Instagram with a long caption that spoke much about his love for his daughter and Lil Kim and he also apologized her for his past mistakes.

It seems like Papers still loves Kim as he posted a very adorable photo just a week ago on his Instagram. See yourself:

It seems like the relationship between Kim and Papers is finally working out. We hope to see little Reign’s parents together again.