Frostsnow https://frostsnow.com/
Home Gossip Liam Payne and Cheryl are having a baby. Find out Cheryl's relationship and married life

Liam Payne and Cheryl are having a baby. Find out Cheryl's relationship and married life You all might know that 23 years old Liam Payne, star in one direction and 33 years old singer Cheryl Cole are having a baby together. Even though they have not officially confirmed the news about the baby, they are not hiding the news either. The news is all over the headlines and heating up like a wildfire.

Cheryl spent all of Christmas at Liam’s, and they will be living together in the UK at Liam's mansion in Surrey. Liam's mansion is already been baby proofed since the Baby will be raised in Liam's mansion. So, it's proved that they are having a baby.

Before anything else let's find out about Liam and his band One Direction. One Direction is the reason how Lian and Cheryl met. One Direction is an English-Irish pop boy band based in London, composed of Niall Horan, Liam Payne, Harry Styles, Louis Tomlinson, and previously, Zayn Malik.

Also read: Zayn Malik reveals the real reason behind leaving One Direction and it's far from what you think

How did they meet?

We all must have seen the X-factor 2008, there is where they met for the first time, but at that time Liam was a 14 years old teen who was a participant whereas Cheryl was the judge of the show. Cheryl was impressed and said good things about him check out the video.

After two years Liam came back again to X-factor as a member of One Direction and their band won. Remember the time, when Ice Bucket Challenge was popular, Cheryl does the Ice Bucket Challenge – and nominates Liam (along with Piers Morgan and former Girls Aloud bandmate Nicola Roberts) to do one too.

Check out the video,

Then at the end of the year 2015, Cheryl and Liam reunite at The X Factor final where One Direction appear for one of their last performances before their hiatus and the pair were spotted cuddling during an ad break. 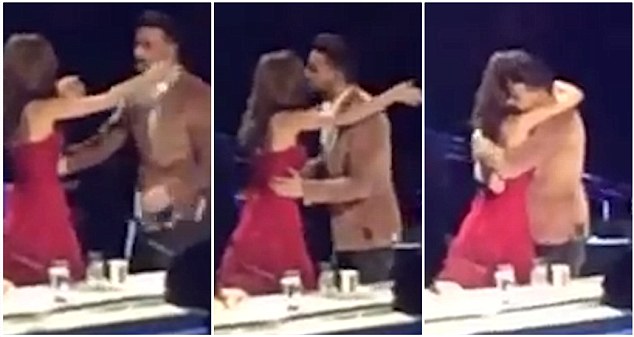 Cheryl was married to Ashley Cole and after two months of her divorce, she married Jean-Bernard Fernadez in a private beach wedding in Mustique and she announced her wedding by posting a photo on Instagram. But the photo is not available now. 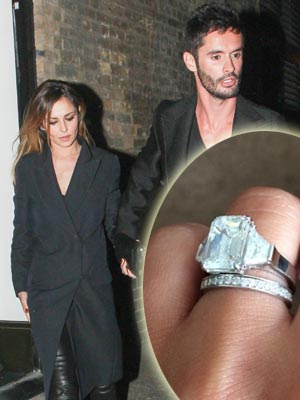 Cheryl and Jean-Bernard Fernadez and the ring

Whereas Liam and Sophia had two and a half years of relationship and broke up. Even though they broke up, Sophia is still giving her views on Cheryl and Liam's love life. 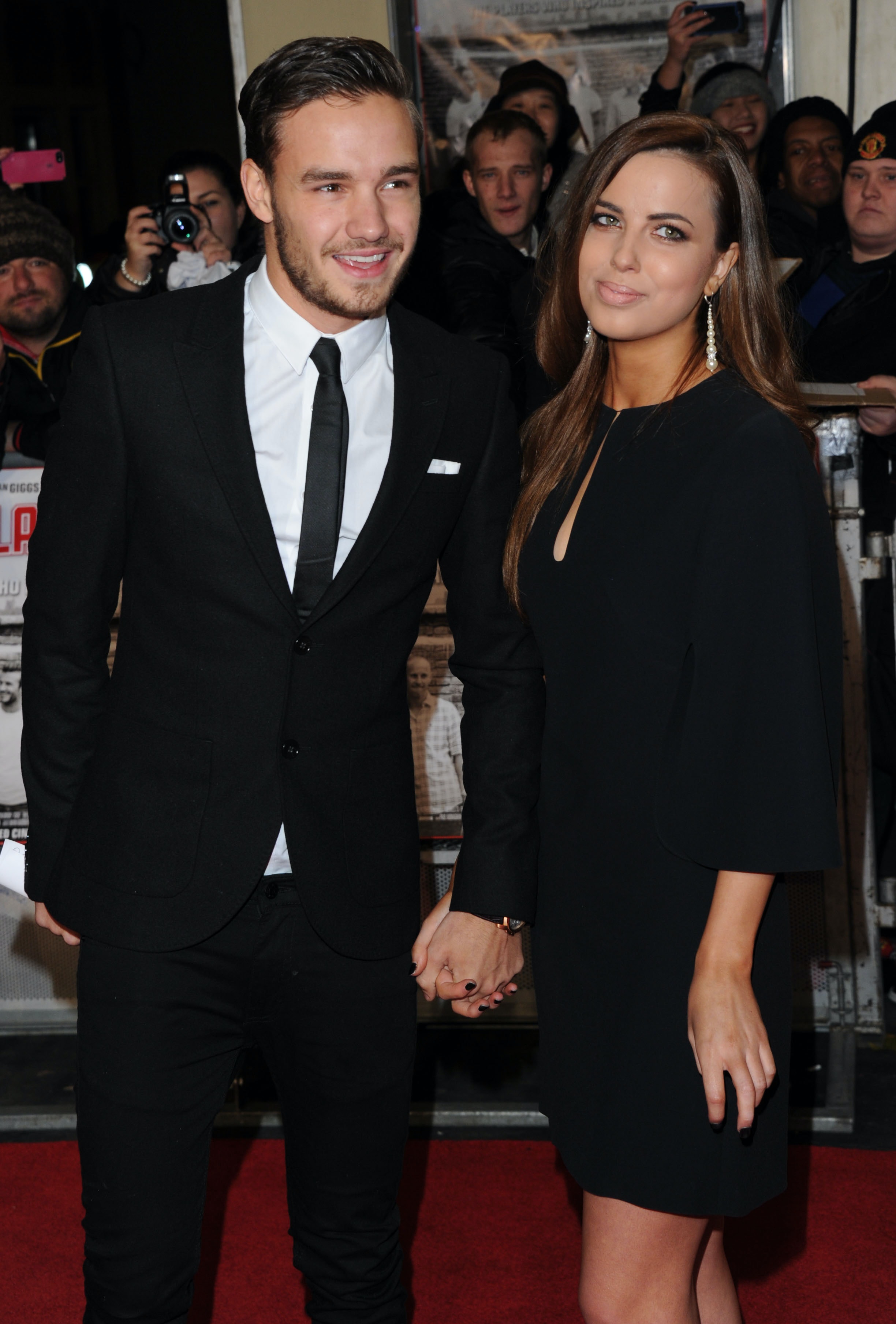 Are Cheryl and Liam married?

Even though Cheryl and Liam are expecting a baby together after dating for less than a year, they are not married till date. They are planning to make the news of their wedding official in Cape Town Next summer, but Liam Prefers it to be in England closer to home.

The reason behind them not getting married is due to Cheryl's divorce which is not finalized till now and it will take some few months. As Cheryl is a traditional girl, she wants to get married before they have a baby together. Here is the photo of the place where the baby will be raised.

We wish the lovely pair all the very best for their future and hope they give birth to a healthy child. We wish them all the luck. 33 years Richard Brancatisano is single or married, Who is he dating currently? Know his affair