Lele Pons, 22, and Amanda Cerny used to be best friends once. The bond that the pair shared used to make a lot of people jealous. But, something really bad happened between the due which ended their friendship.

So what went wrong between Lele Pons and Vine star Amanda Cerny? Let’s find out.

Cerny took to Twitter to explain what actually happened to between her and social media personality, Lele Pons. She linked a blog post to her tweet which explained the whole situation and it goes like this:

Cerny is one of the famous social media celebrity. However, in 2016, she noticed that some of her popular Instagram snaps and YouTube videos were being lost mysteriously. On her post, she writes that Pons was her supposed best friend then, and she didn’t even think once that Pons could do anything bad to her.

Cerny blamed the social media platforms for deleting her popular videos and Instagram snaps and even her Instagram account going private. The same sequence kept happening until August 2016. 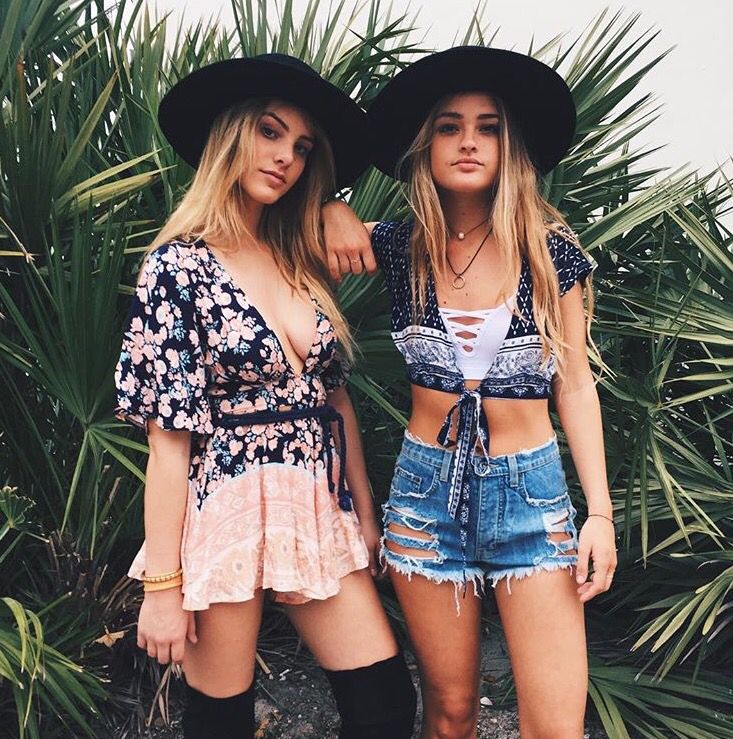 She noticed Pons using her phone to delete her photo while they were at a barbecue playing games. The next day When Cerny asked Pons over the phone, she denied her accusations. But when Pons visited Cerny’s place she couldn’t help but admit her deeds after Cerny compelled her to speak the truth.

Cerny claims Pons to be manipulative as she says:

She would even be by my side when I would realize my things been deleted and comforting me saying, 'Oh my goodness good thing I'm here and we are such good friends I will help you with this.'

Although all the truth came out, Pons was still on the verge of ruining Cerny. She started group messaging with her fans saying that it was Cerny who deleted her videos first. Cerny says:

“She's lying to all of our friends saying how sorry she is for what she did and then going and doing this? She is still trying to ruin me LOL for no reason."

Also, read: Amanda Cerny diverging herself into a different career. 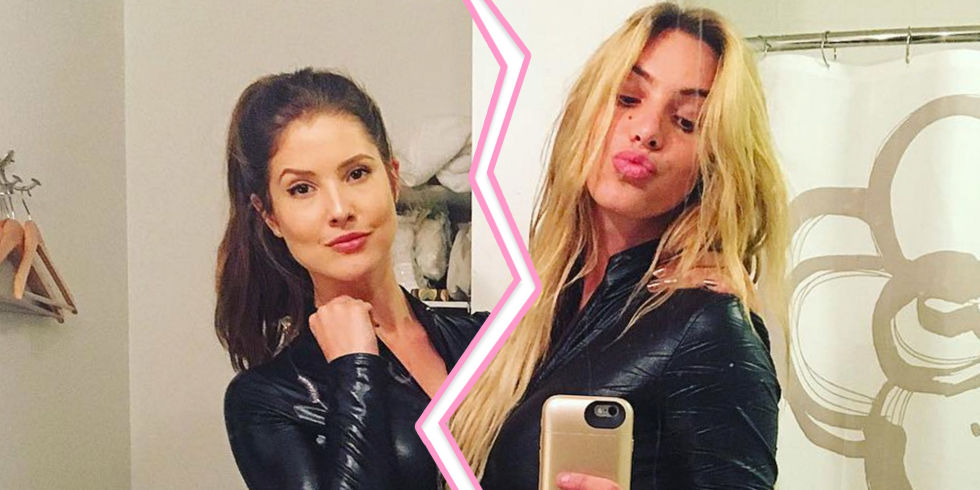 Things got so intense between the social media queens that even police arrived at Amanda’s place but after she explained the whole situation they just laughed. Well, in the industry of fame, it’s really hard to distinguish between true and fake friend.

We hope Cerny has learned a lesson.