Frostsnow https://frostsnow.com/
Home Gossip Leigh Halfpenny's future at Toulon in doubt after the 2015 incident! Come back after Injury

Leigh Halfpenny's future at Toulon in doubt after the 2015 incident! Come back after Injury Leigh Halfpenny's future at Toulon in doubt after the 2015 incident!

Leigh Halfpenny suffered a massive knee injury, back in September 2015 before the Rugby World Cup and has been out of the game from September 2015 to November 2016. And the on-track career of Leigh faced lots of speculations after the knee injury with all wondering whether he would be able to continue with his game or not?

If you love watching Rugby and in case you are a Toulon fan, then Leigh Halfpenny isn't a new face for you. And it's no wonder to think on the player's uncertain future at Toulon, so is Halfpenny about to leave his team or not?

Let's find out about his future in Toulon and more on the injury details here in Frostsnow.

Leigh suffered an anterior cruciate knee injury during the match against Italy in September 2015 before the Rugby World Cup. The Frech newspaper Midi Olympique claimed that Leigh won't be able to play next season for Toulon and has been ruled out of the 2015 Rugby World Cup. The news came as a shock for the Toulon as well as Wales.

Their best man was out on the bench for the whole of the season. That was the hardest time for Halfpenny, and the fans badly missed the player.

Leigh Halfpenny suffered a massive knee injury in September 2015, before the World Cup in the game against Italy in Cardiff

Also, check out the video on how Halfpenny got injured during the match against Italy below.

Wales full back Leigh Halfpenny has suffered an ACL injury, ruling him out of the forthcoming Rugby World Cup. Leigh will undergo further examination and assessment before further details are announced. Further medical update regarding the national squad will be made when available.

Only a player can feel the pain of losing a chance to represent their country in the World Cup, and there aren't any words to compensate the loss. Indeed, Leigh may have felt the same.

The injury was a tough period. The timing of it just before the World Cup was hugely disappointing 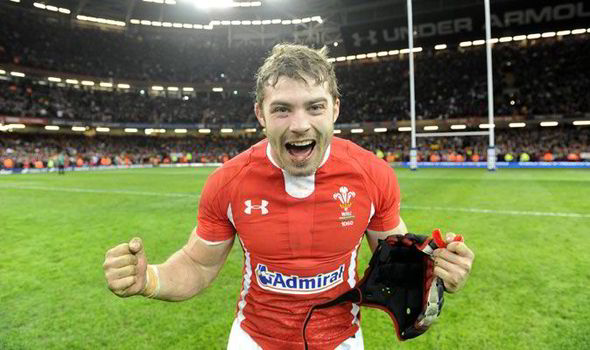 A Gem for the Wales Team, Leigh Halfpenny

And the country too felt the loss of their best man. Former Wales center Tom Shanklin told BBC Radio Wales that;

The whole of Wales will be gutted about the news on Halfpenny.

Halfpenny's medical procedure was filled with complications as his surgeon had only two options: cut away the patellar tendon and risk a lifetime of chronic knee pain or cut away the hamstring. With either of the ways he was going to have a tough time of rehabilitation, and that's something the player himself admitted,

I’ve had a few injuries in my career and this is the toughest one I’ve ever had in terms of the rehab. Getting back to full fitness has been tough.

Even with the tough time of rehab, Halfpenny made his way to the field with his team, and he was to the point on showing his gratitude to the team for all the help.

It was an extremely intense rehab, but the medical and conditioning staff at Toulon and the WRU were excellent in helping me get back to full fitness. Halfpenny had been out of the game for more than a year. Though he made a thrilling come back with British and Irish Lions, his career at Toulon seems to be in doubt. So, is Halfpenny really leaving his team or not? Let's find out in details here.

Halfpenny made his comeback for his team in Lions tour of New Zealand. British and Irish Lions won the game with a lead of 32-10 over New Zealand Mouri in Rotorua, New Zealand. Halfpenny was more than just delighted to join back his team on the field after such a long break. The player admitted that;

There are still screws on the knee holding it together.

Check out the highlights of the game in the video below.

And after the Lions Tour of New Zealand, the sparked rumors on the Halfpenny' s uncertain future on Toloun made the headlines.

Though the 28-year-old reportedly attempted to put the pressure on the club before leaving for New Zealand with the Lions, saying that his proposed fresh deal had to be signed and sealed before he went on tour, looks things didn't turn as Halfpenny expected to be. 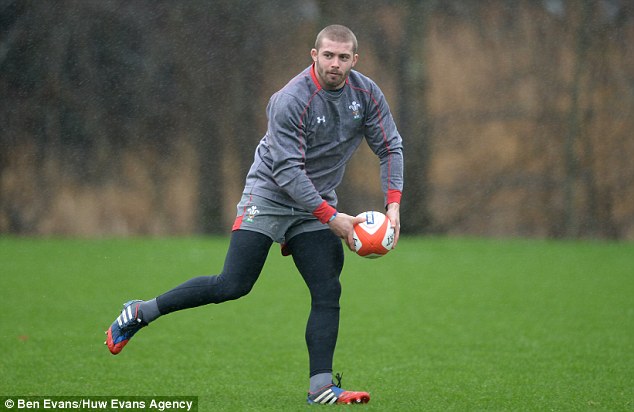 French newspaper Var Matin reported that Halfpenny would not be offered any contract expansion by his French club Toulon. Is the player really in need to look for other team or not? Nothing can be said at the moment because neither Halfpenny nor his Team has confirmed the news. So let's see what happens, and we just hope for the best.

Besides the doubt on Halfpenny's future in Toulon, there's no denying he is one of Rugby's sensational. A true passion for the game! This quality is what describes this man. Is this the only thing that's special about the player, well not, Leigh Halfpenny in himself is a special kind, a gift for the game of Rugby.

One of the Rugby's Sensational; Leigh Halfpenny

Born in Swansea, Leigh Halfpenny, 28, is a Wales and British and Irish Lions international rugby union player. He started his professional career with the national team of Wales on November 8, 2008, against the World Champions, South Africa. He currently plays for French club Toulon in the Top 14.

Leigh was 19 years old when he made his debut for the Wales in Wales Under 20 International in their first game of autumn internationals; unfortunately, Wales lost the game to the World Champions, South Africa. But Leigh caught the limelight with his spectacular performance and even scored a penalty in his very first international game.

Leigh played for Cardiff Blues before getting into a contract with Toulon on 16 September 2014. Leigh scored 14 points on 2 May 2015, in the 2015 European Rugby Champions Cup Finals as Toulon beat Clermont to claim record third successive European title. 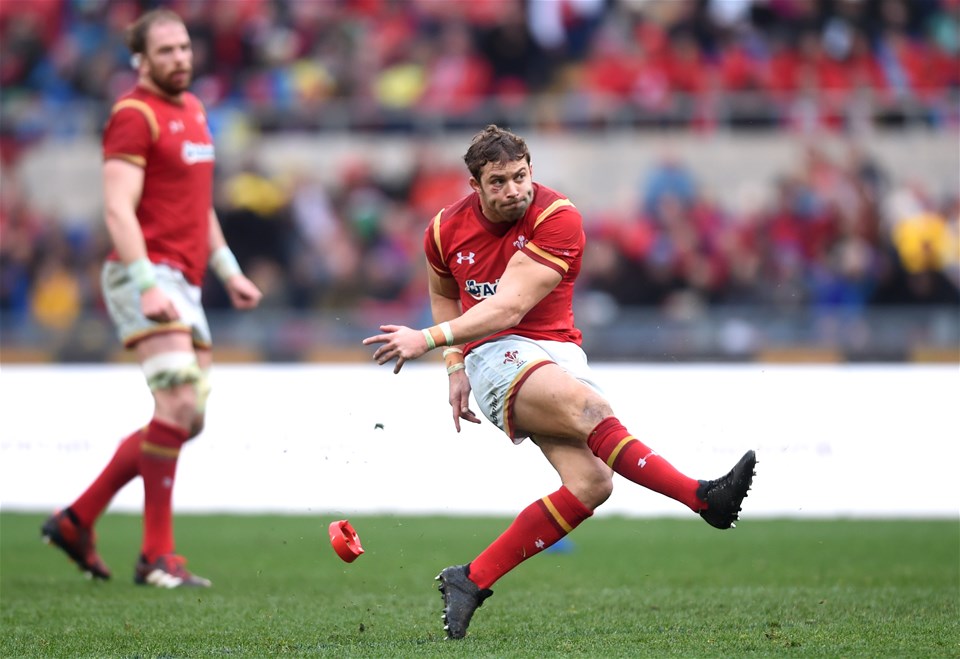 Since 2009 the player has played for British and Irish Lions scoring a total of 49 points from 4 matches including test and tour matches.

Check out few of the best moments of the player in the video below.

Leigh is the third highest scorer for Wales after Neil Jenkins and Stephen Jones making him one of the key players in the squad of Wales.