Frostsnow https://frostsnow.com/
Home Gossip Legend of the Guardians star Ryan Kwanten is Appearing in The Oath Next: His Net Worth & Career

Legend of the Guardians star Ryan Kwanten is Appearing in The Oath Next: His Net Worth & Career Australian actor Ryan Kwanten is now starring in the web TV series The Oath that released recently on 9th of March. The series has already aired its first two episodes. Back in June 2017, Ryan joined the main cast of the series along with Sean Bean, Arlen Escarpeta, and Cory Hardrict, while the rapper 50 Cent is co-producing the series.

Recently, Ryan also co-starred with Tobey Kebbell and Maggie Grace in the 2018 film The Hurricane Heist that released the same day as The Oath. He has also appeared in the comedy film Supercon. Ryan Kwanten's current net worth is estimated to be around $6 million. 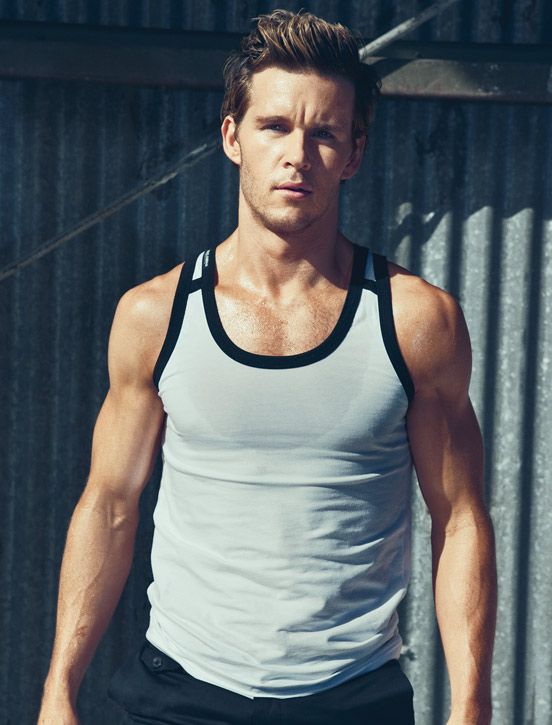 Let us move towards further details about the Australian hunk's salary as well as his house, car, and properties.

Ryan has already earned over a million dollars just from his roles on the big screen in 2018 and, as a leading star of a brand new series, the 41-year-old actor's net worth is likely to grow throughout the year. Ryan's salary from The Oath is expected to be more than $300 thousand per season if we are to take reference from his previous stipends.

Ryan is known for his role in the dark-fantasy, horror series True Blood in which he co-starred with Anna Paquin in all 7 season. At beginning of the series, Ryan had a salary of around $130K per episode which escalated to $370K during the final seasons. He also won a Satellite Award for his role in True Blood.

The series ended in 2014 as he bagged over $2.3 million from the last two seasons of the series. His net worth was around $4 million that year, including his earnings from the supernatural horror film Flight 7500.

Besides, Ryan is also known for his roles in The Effects of Blunt Force Trauma, The Right Kind of Wrong and the 2007 psychological horror Dead Silence.

Ryan began his acting career appearing in Australian soap operas and was part of the 1988 series Home, and Away, which is currently airing its 31 seasons. Later, he moved to Los Angeles and landed a role in the American teen drama Summerland alongside Zac Efron and Jesse McCartney and then appeared in various TV series.

Ryan owns an apartment in Balgowlah. he purchased the apartment as an investment in his homeland where the real estate business is getting really competitive in recent years, especially in cities like Sydney. He paid $1 million for the ground-floor apartment that features two bedrooms and one bathroom and was seeking a tenant for $790 a week.

The Balgowlah apartment is his second investment in Australia as he also owns a house in the Northern Beaches which he bought for $162,000 while he was cast in the Home and Away nearly 20 years ago.

The star of The Legend of Guardians currently resides in Los Angeles with his girlfriend Ashley Sisino. Ryan's car collection comprises a Mercedes Benz and an Audi Q7. He arrived at the 25th Annual Elton John AIDS Foundation's Academy Awards Viewing Party driving his Audi.