Frostsnow https://frostsnow.com/
Home Gossip Lee Pace Rumored to be gay, Is it True? Who is he dating Currently? Know in Details

Lee Pace Rumored to be gay, Is it True? Who is he dating Currently? Know in Details Dating life of a celebrity is on the hit list of many people. Moreover, if two stars of the same-sex are seen quite close, the relationship between them is kept in between a huge question mark. Whether it is hanging out together or just a normal dinner with each other, the paparazzi never leave them alone, they get surrounded by gay rumors.

The star that appeared in the super-hit Marvel’s ‘Guardians of Galaxy’, Lee Pace has been yet another prey of gay rumors. The contrast to the rumors is that Pace has dated a lot of gorgeous women in the past, but still his sexual preference has been doubted. So, is he really gay? Let’s have a closer look.

Being gay is not a new thing in the tinsel town as we often get to know about actors to come out and accepts the truth time and again. Even though Lee Pace hasn’t talked anything that makes us sure that he is gay, some of his past affairs make us aware that he is bisexual. 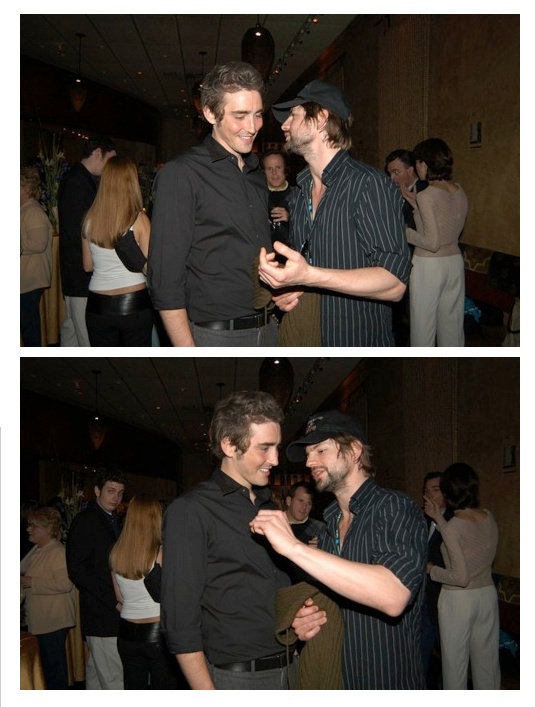 Yes, you read that right! Pace has dated quite a lot of men as well as women in the past that give a clear-cut explanation regarding his bisexuality.

Back in 2014, he was linked with his co-star Richard Armitage. The duo starred together in ‘The Hobbit: The Battle of the Five Armies.’ The relationship between them was thought to be fishy when the photo of them having dinner with their family including kids hit the internet. Moreover, they were even seen hanging around golf ground in a golf cart with four kids. The suspicions about their relationship were over when Armitage tied the knot with his girlfriend Samantha Colley in 2016.

Lee Pace other relationship and affairs with ladies and lads

If you are thinking that Armitage is the only guy Pace has been linked with then you are incorrect. He was in a relationship with Jason Moore in 2005 for a year and before that he dated James Calleri. His relationship with James lasted from 2002 to 2005.

We would be one hundred percent sure that he is gay if the names in Pace’s dating list were of only men’s. Yet, he has dated a few women too, to be noted: Gorgeous ones. 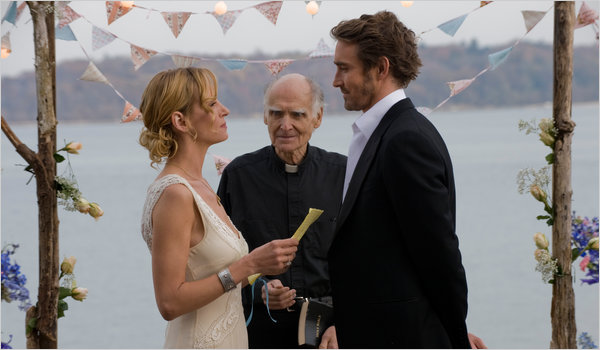 Isn’t it really confusing? Well, nobody else rather than Lee Pace can make it clear whether he is gay or not.

Although the list of Pace’s affair is pretty long, he hasn’t found happiness and content within any of his love partners. As of now, he is totally single and we believe that he will find the right woman/man to get married soon.