Lauren Goodger is a famous reality TV contestant of "The Only Way Is Essex" shortly known as TOWIE. She is also a glamor model, beautician, media personality and columnist. She received much fame when she became the member of Celebrity Big Brother house in the fourteenth series of the show.

After battling with an overweight body, Launer Goodger is now a fit personality and she is a much-talked celebrity nowadays. She usually, comes in the highlight for her engagement with handsome hunks as she has been engaged with quite a few men.

With all her new looks and sexy figure, this media personality has been the main attraction for all hot guys. But, who did she choose among all the handsome men? The longest relation she had was with her TOWIE co-star, Mark Wright. After being in a relationship with Wright for nearly 11-years, the hot reality star is now a questionable figure for her present relationship.

So, who is she dating currently?. Without any further delay, let's begin the story.

Lauren is currently dating a criminal

The 30-year-old English reality TV contestant, Lauren is an interesting figure who is in the limelight for her time to time engagement with high profile celebrity. Now, the beauty queen is in a serious relationship with Joey Morrison who is currently in jail for a string of violent drug-related charges.

It's very hard for the duo's romance as they rarely get a chance to meet and talk. But wait! It's not that their romance has ended. Recently, Lauren was seen with her jailbird boyfriend, Joey after he was given a day release. The couple's kissing picture was the highlight in the media.

Take a look at the picture where you can see Lauren and Joey kissing each other. 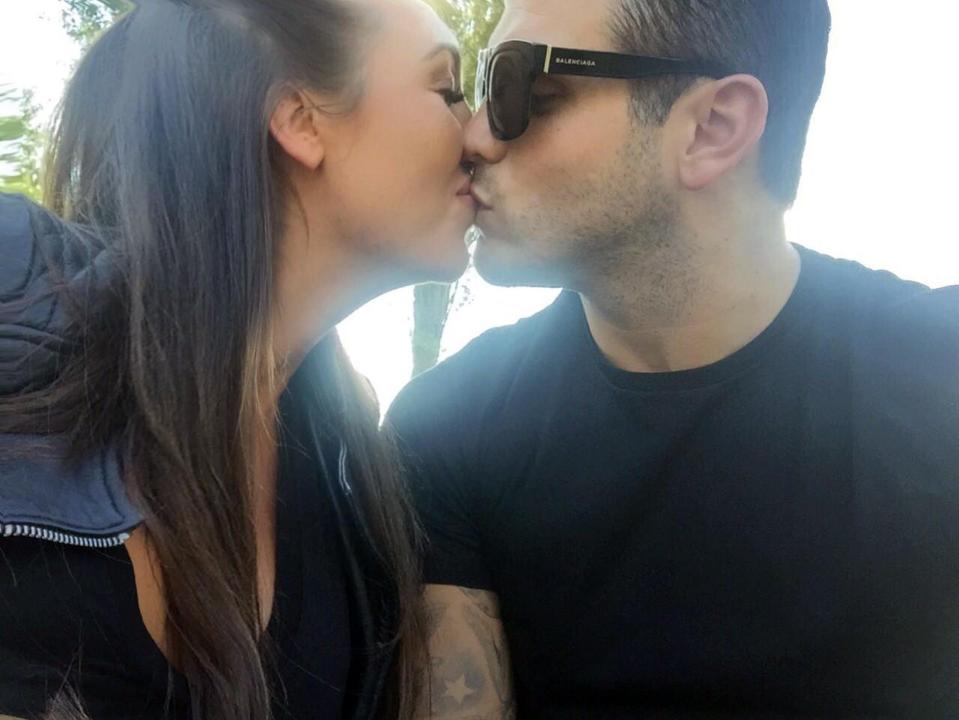 Though there is a wall between their romance, it can be clearly seen they are enjoying being in a relationship together. When Lauren was asked about her love for Joey, she stated;

"This is the weirdest relationship ever but it’s exciting and I think that’s what I like. It is different and he’s my type and everything."

Looks like, Lauren has found someone like her. She has also tattooed her boyfriend's name, JOEY on her wrist.

It is unclear about how the pair first met but Lauren has said she's known Joey for "many years."

The TOWIE star also revealed her desire of a baby from her jailbird lover, Joey. She proudly stated;

“I think he will a good dad [but] people are saying wait until he’s out. I want to get married and have children. I want a beautiful household with lots of love and affection."

Though they had not been in an intimate relationship, it is clear that they have already planned for their future baby. Well, if it happens then there will be no any other proud thing than this for this lovebird.

Who getting ready for @laurensgoldofficial

Now, before the lovebird got attracted towards one another, Lauren was involved with other guys as well. Let's take a short look at her past relationships.

Also Read: Lauren Goodger prohibited to taking the train alone as Jake McLean gets worried for her safety

The hot and beautiful reality star's first love was Mark Wright when they were just 15-year-old. Their love lasted for 11-years from 2001-2012. That's quite a long period to be around with each other. The couple starred together in a reality TV show, TOWIE. 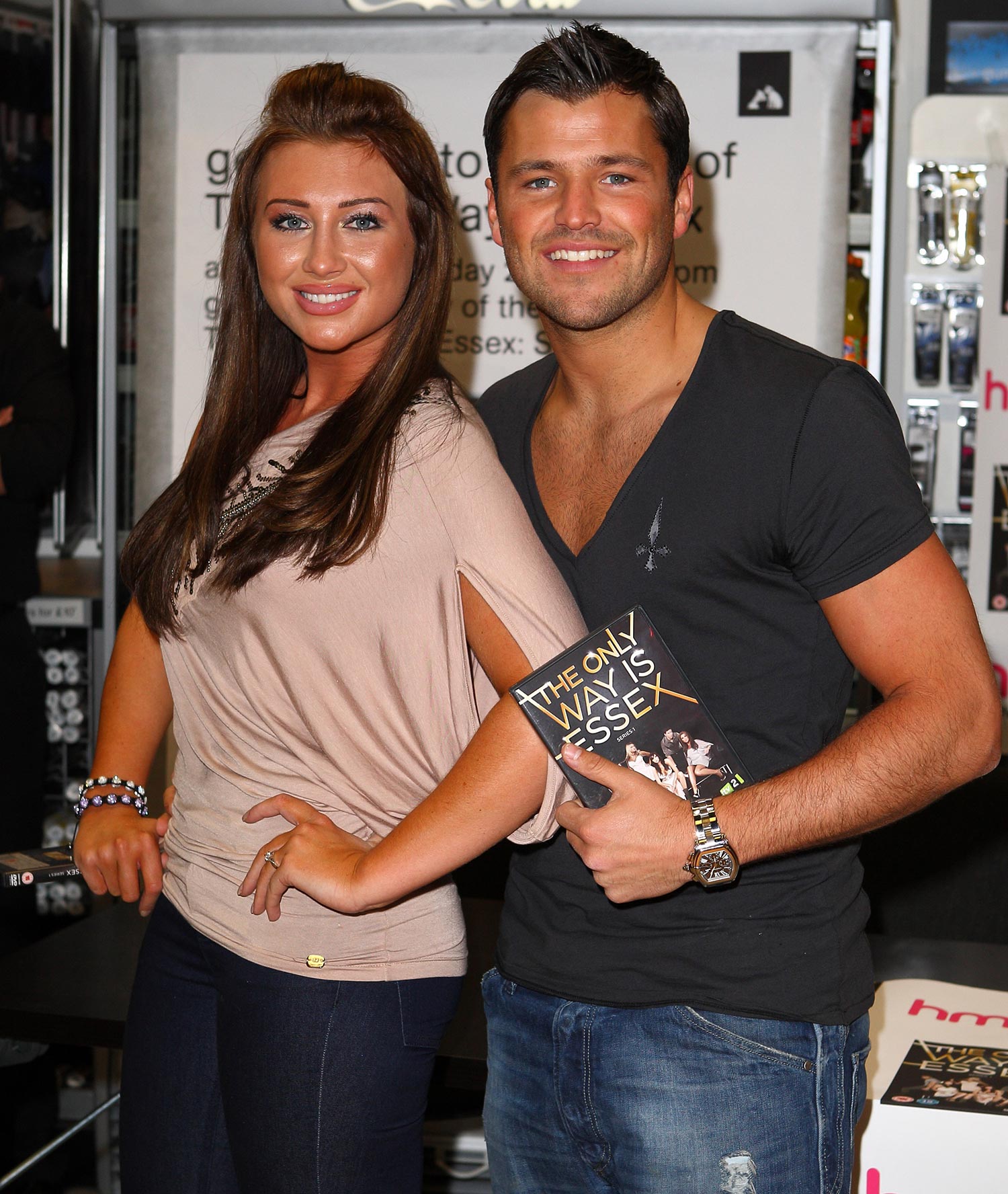 However, they didn't stay long in their relationship and eventually, the couple broke up after being together for such a long period. The love story has changed into a bitter experience and now the pair can't stand the sight of each other. The couple even repeatedly posts negative comments about each other.

Thank you @aimis_world for coming forward and posting this #verykind #truth

After the separation from Mark Wright, Lauren started a romance with Ricci Guarnaccio.

The love between the reality stars began while they were on Celebrity Big Brother house in the fourteenth season of series. However, the couple's relationship didn't last long and they split up with an unclear reason.

Well, now the 30-year-old reality star has found her Mr. Perfect in the form of Morrison and she is very happy with her boyfriend although he is in jail. We wish best for her in upcoming times ahead.