Larsa Younan going through Divorce with her Husband Scottie Pippen Marriage is undoubtedly a beautiful bliss, but the journey of a married couple depends on how they want to make it. A successful marital relationship brings a lot of happiness but divorce can turn your life into the worst nightmare. NBA star Scottie Pippen would have never thought that someday he would separate from his gorgeous wife Larsa Younan, but the reality is just its reverse.

It seems like this is it for Younan and Pippen’s love story as ET has confirmed that the pair is going through a divorce. Although the pair spent 20 amazing years together as a husband and wife, they couldn’t save their marriage. Let’s find out more.

Younan and her husband have had an on-and-off marriage as they had split in the past as well but reconciled assuring to work on their marriage. However, it seems like nothing can stop them from separating now. 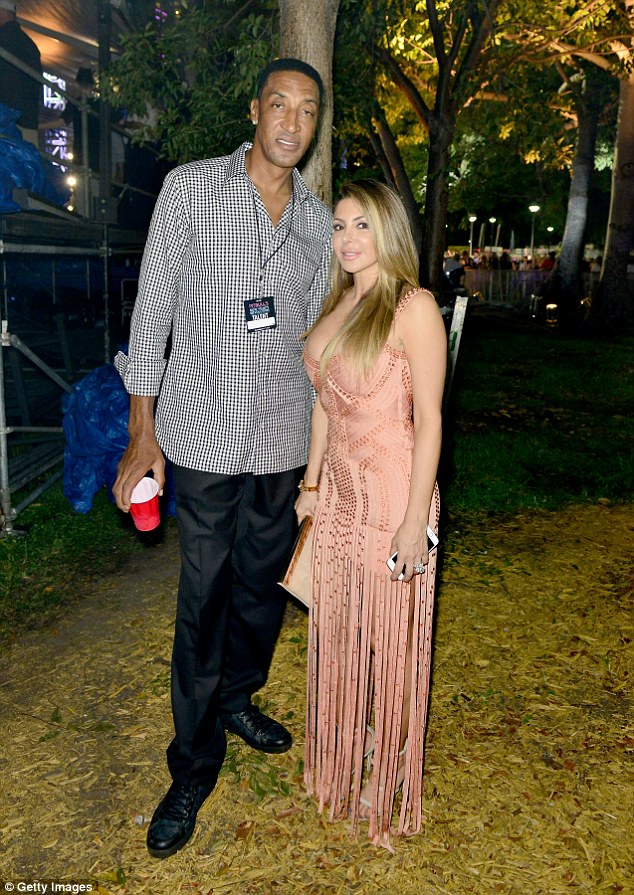 According to reports, Younan cheated her husband with Grammy-nominated rapper Future. Younan and Future are alleged to be dating secretly. Sources claim that the divorce that they are proceeding with right now is the pair’s final decision. However, they have decided to remain good friends for the sake of their kids to make sure they don’t get uprooted.

"After careful consideration and 19 years together, Larsa and Scottie have each filed for dissolution of their marriage. Although they are no longer to be married, Larsa remains hopeful that she and Scottie will always do what is best for their four beautiful children and jointly raise them with love and respect. She would like to thank everyone for their understanding and kindly ask for privacy from the media during this difficult time of transition for her family."

The NBA and his wife first separated in October 2016 following a series of arguments and fights at their Florida home. It was reported that Younan called 911 multiple times.

I pray our bond stays like this for eternity! @universalorlando

Pippen, who is the father of Younan’s four children, demanded full custody of the kids, Preston, Sophia, Justin, and Scottie Jr. But later, they reconciled and even were spotted vacationing along with their kids. 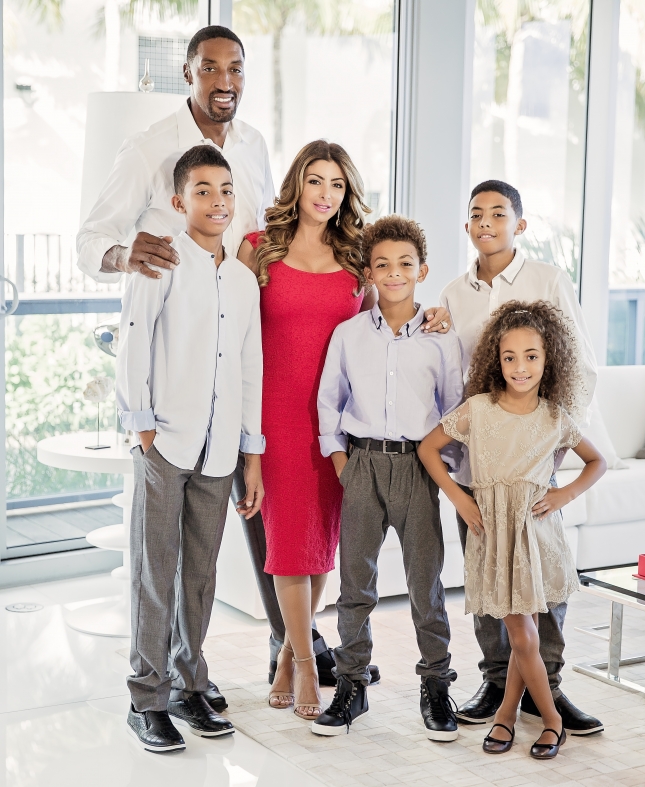 Larsa Younan with her husband Scottie Pippen and their children

It’s really sad to see how a family who looked so full of life will no longer be the same. We hope Pippen and his wife Younan find happiness after their divorce. Well, we would like to convey our best regards to the life ahead of them.