Lance Stewart ,a.k.a. Lance210, is an American YouTube and Vine sensation, who first gained popularity through the videos he posted on Vine. Best known for his short 30-second videos which will make you laugh out loud, Lance is also popular for his prank and magic videos. The gorgeous 21-year old was born in Philadelphia on June 20, 1996.

Lance started his Vine channel when he was just 18, just like Viner King Bach, and throughout the years, it can be seen how much the young sensation has matured not only physically but also in his career.

The Short Awards nominee has over 3.7 million subscribers on his YouTube channel and 4.8 million followers on Instagram. Moreover, he loves to clickbait his subscribers on YouTube with some shocking yet fake thumbnails.

WE RESCUED THIS LOST PUPPY! Someone straight up left her outside all by herself.. we found her underneath of a car inside of rim. I’m glad we found her.. welcome to your New Home Bella (See us rescue her by clicking the link in my bio)

Here we are going to take a look at the affairs, relationships and love life of the young YouTuber and his past relationships.

Who is YouTube sensation Lance210 dating? Is she single?

Lance is one of the most popular youngsters on social media with millions of subscribers. The 21-years-old is currently in a relationship with girlfriend  Lizzy Wurst. Lizzy can be seen making frequent appearances on Lance's channel and helping him in making his channel grow.

Raptor Riding with my Baby

The two have been in a relationship for the past 3 years since they were teenagers. Lizzy made her first appearance on Lance's channel only after she completed high school. As of 2017, they live together and Lance even posts about their life in the same apartment on his vlogs.

However, Lizzy has her own YouTube channel and has over a million subscribers. On her channel too, she makes some prank videos and other random videos with boyfriend, girlfriend tag. She also shares her stories of some bad and good experiences on her channel.

Currently, the duo live together and regularly post details about their romantic relationship. Once Lizzy brought gifts for Lance and his roommate on the day of Easter. They later bought 200 McDonalds and gave them off to homeless people.

Lance Stewart's past relationships and affairs

Lance has been in the eye of the public since he was 18, which is a very young age. Since he and Lizzy have been in a relationship for the past 3 years, it is safe to say that since he became popular he has only dated Lizzy. 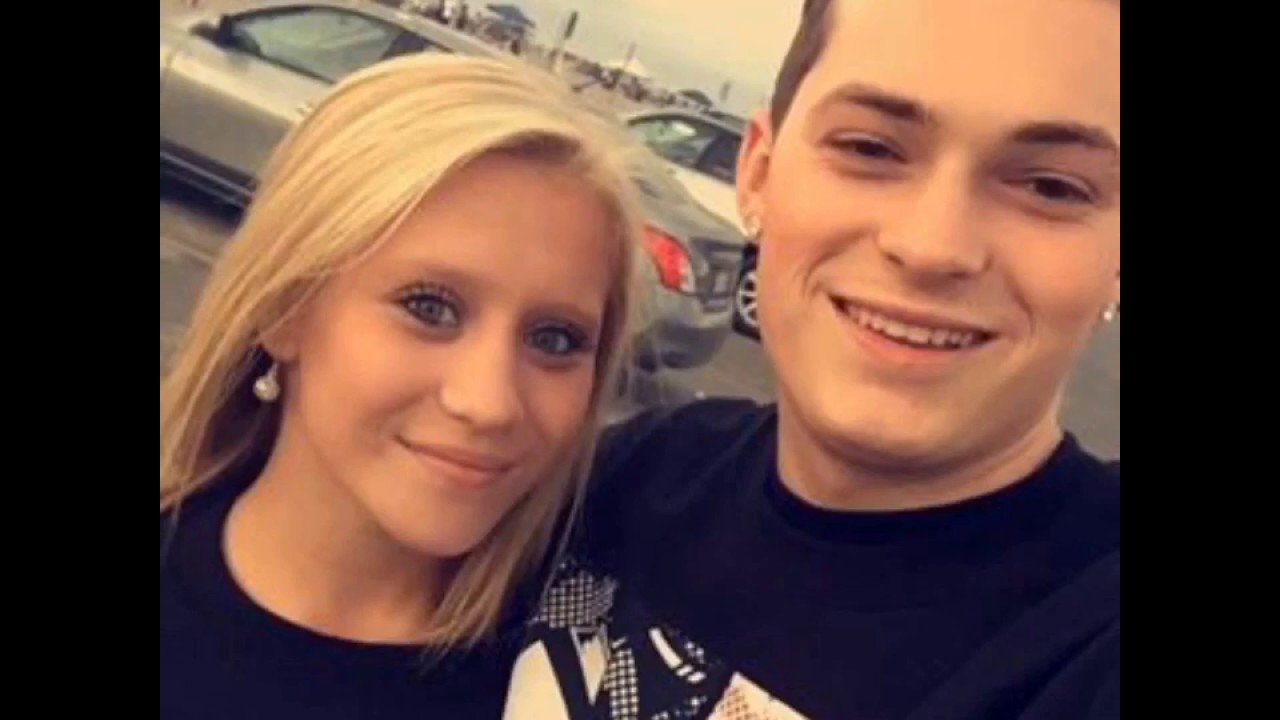 There are no details about whom the YouTube star dated or had an affair with prior to his career on Vine and YouTube. Even if he had any girlfriend before, it would not be such a serious relationship as he would be very young.

Ridin' With My Baby @lizzywurst

We hope that Lizzy and Lance maintain their lovely relationship and decide to get married in a few years. We wish all the best for their future. Is Weather presenter Lucy Verasamy Lesbian? Who is she Dating Currently?