If you are a fan of the professional road racing than Lance Armstrong should be a known name, then we have good news for you guys.

Yesterday on 23 May 2017, Lance announced his engagement with his long-term girlfriend Anna Hansen through Instagram captioning the picture with "She said ....Yes!!!".

Yes, you read that right. The boyfriend and girlfriend couple who were dating each other for nearly a decade are now engaged. Just a day before, Lance announced that he is all set to get married through an Instagram picture with a beautiful caption.

As we can see, the future spouses wrapped their arms around each and Anna flaunts off her diamond ring on a boat in Lake Austin, Texas. This looks like a dream engagement for anyone. Even her fans can enjoy this.

Now you might be wondering how their love story began. So, the couple first met a decade back in 2008 and subsequently fell in love for each other. However, information about their first meeting is still a mystery.

It has been about ten years of togetherness and the couple is blessed with two children; a son named Max, 7 and a daughter Olivia, 6. Looking at the pictures they shared on their social media sites, we can clearly see their happiness together. This family is used to spending time with each other and often goes for trips.

Wow! Look at that picture. All the family members seem to be a cyclist, just like "the-daddy-old".

In addition, Lance is also a father of a son Luke, 17, and twin daughters Grace and Isabelle, 15, with ex-wife, Kristin Richard. Yes! Lance was previously married to an Olympic gold medalist bicycle racer, Kristin since 1998, however, after being in the marital relationship for five years, the couple got divorced in 2003. 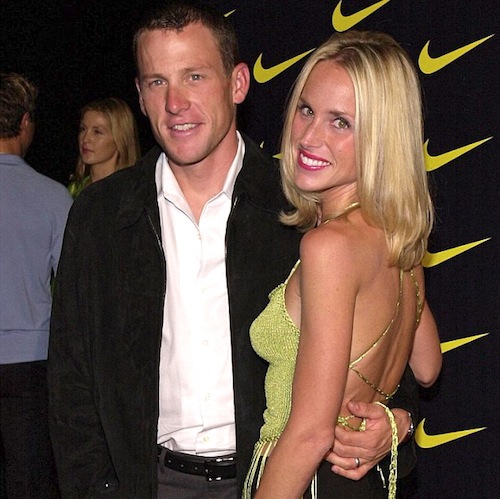 Just after the divorce with Kristin, Lance started a romantic affair with a singer Sheryl Crow. The former couple was even reportedly engaged to one another, however, they broke their engagement back in 2006. 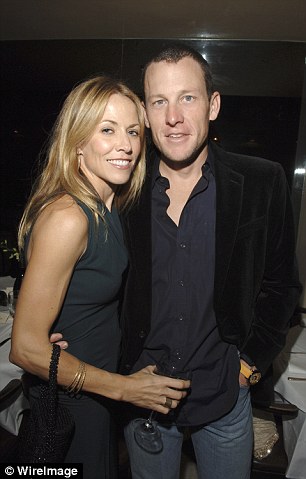 After Sheryl, Lance was found dating Whitney Casey, fashion designer Tory Burch and a former child star Ashley Olsen. Finally, in 2008, Lance began his amazing love story with Anna Hansen and they look as if they will never be left each other's hand.

We wish all the very best for the future of these two love birds and hope we could soon see them as husband and wife. For more updates, stay tuned with Frostsnow.