The “Bad Romance” singer Lady Gaga won’t need to mum those lyrics anymore as she has found a new romance in her life which seems to be the ultimate final one. She is happily dating her Hollywood agent boyfriend, Christian Carino. In fact, she even admitted that she is “in love.”

Formerly, Gaga was in a whirlwind romance with Taylor Kinney, and they were even engaged. However, her failed relationship seems to have brought good in her life. Know all about it right here:

Gaga revealed her new love while performing at New York’s Citi Field on 29th August. Gaga burned the stage with her amazing songs as she sang ‘Poker Face,' ‘Telephone,' ‘The Edge of Glory,' and so on. Just in case you don’t know, Lady Gaga is in Joanne World Tour right now. 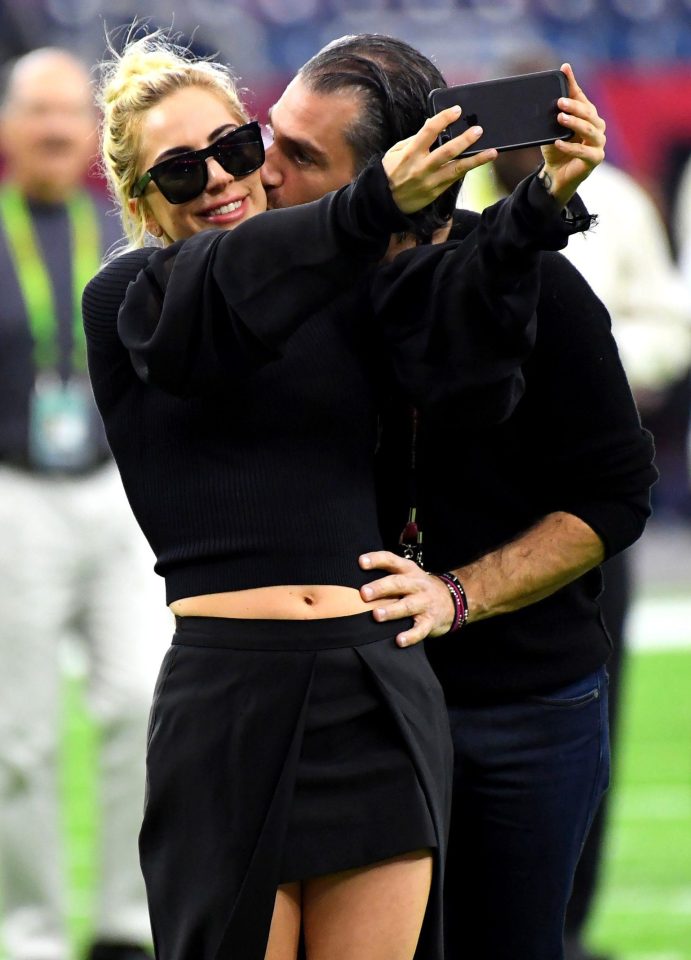 Gaga’s performance amidst the heavy rainfall was praise worthy, and she even admitted that she is set for the downpours. However, her new lover made sure that she was okay and safe by checking on her during the concert intervals. Page Six reported Gaga’s words:

“When I went backstage, Christian was by the stairs making sure I was okay. The best part about being in love with someone is having them there to catch you if you fall.”

Everything You Need to Know About Lady Gaga's New Boyfriend, Christian Carino:

Gaga and Carino have been dating for a while, and their romance was first confirmed by PEOPLE back in February. A few weeks later, they were spotted hanging out and cuddling at a lot of places including Super Bowl LI and Kings of Leon concert.

Carino is the first guy dated by Gaga after her split with former beau Taylor Kinney. Gaga met Kinney during the shooting of one of her music videos. They got engaged in February 2015 after Kinney proposed her with a heart shaped diamond ring. However, their engagement couldn’t last long. As a result, they called off their engagement in July 2016.

Whatever the past be, the only thing that matters right now is how happy Gaga is with her new boyfriend. Despite the broken engagement, she still maintains a good friendship with Kinney. We hope the lady with good heart gets married to her ultimate lover soon. And, we are pretty sure that you have the same wishes for singing sensation Lady Gaga as well.