It's quite saddening if you hear about your ex-girlfriend dating someone just a few days after your break-up with her. Same is the case here with The Lip Kit creator, Kylie Jenner, who began dating a new boyfriend, Travis Scott just days after she split from Tyga.

Beside this, Kylie has grasped wide attention also because she is almost four-month-pregnant, as confirmed by multiple sources. Let's learn the story in detail. Just stay with us.

Baby on the way!!

E! reality television series Keeping Up with the Kardashians star (appearing since she was nine), Kylie Jenner is soon to be a mother, and you know who the father of the unborn child is? He is none other than Goosebumps rapper Travis Scott. 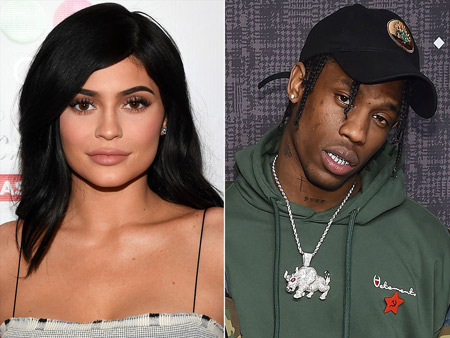 TMZ confirmed recently that the pair has already revealed about Kylie's pregnancy to their friends earlier this month at the Day N Night Fest in Anaheim, California.

A close source reported, Travis at the event revealed that his girlfriend is carrying a baby and also said that his life was going to change very soon. 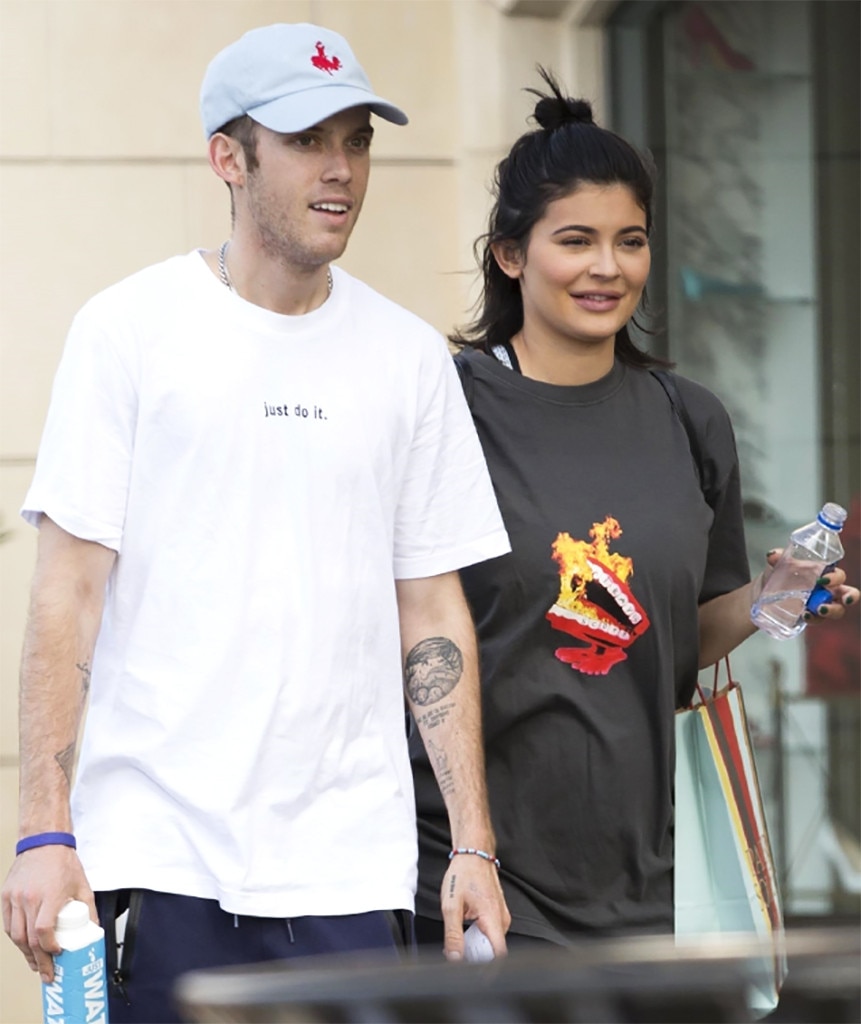 Though it's not verified if the upcoming baby is a boy or a girl, as per the report by TMZ, Travis told his friends that he is expecting a baby girl with Kylie.

Another source addressed on Travis' statement to his friends:

He was so excited he couldn’t keep it in. He’s been so affectionate and protective of Kylie since they found out. He can’t wait to be a dad.

An insider told that Kylie Jenner "is doing well and is happy" stating:

Kylie always wanted to be a young mom. She may be young, but she's very maternal and has lots of practice with babies! She's a very hands-on aunt and was basically a step-mom to Tyga's kid.?

After the news of her pregnancy, Kylie shared some Instagram picture where we can see her showing her belly. Check out the posts.

yesterday was cute. hope you had the happiest of birthdays Jordy. Love you forever ever and beyond..

The due date of the future child is said to be February 2018, and we are eagerly waiting for the birth the new member in the couple's life.

None of the celebrities: neither Kylie Jenner nor Travis Scott has yet officially confirmed that they are in a relationship, but the pair is reportedly dating since April 2017- a few days after she separated from the renowned rapper, Tyga as confirmed by multiple sources. 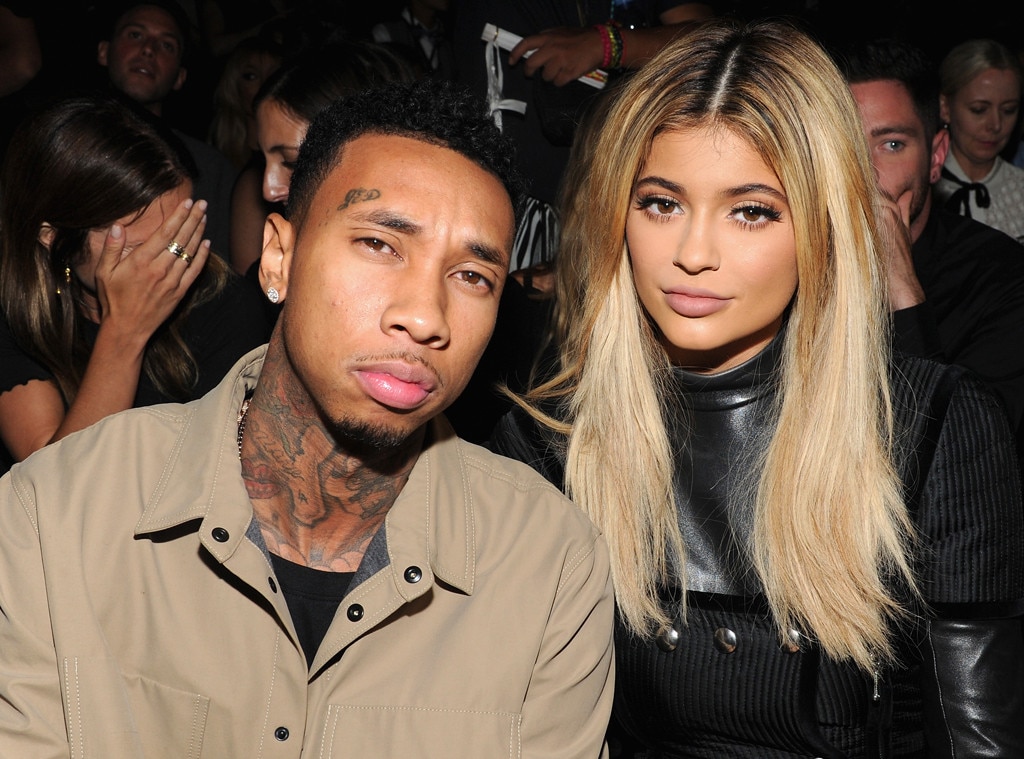 The pair was spotted displaying some serious PDAs at the Coachella Music Festival and ever since the couple is together. 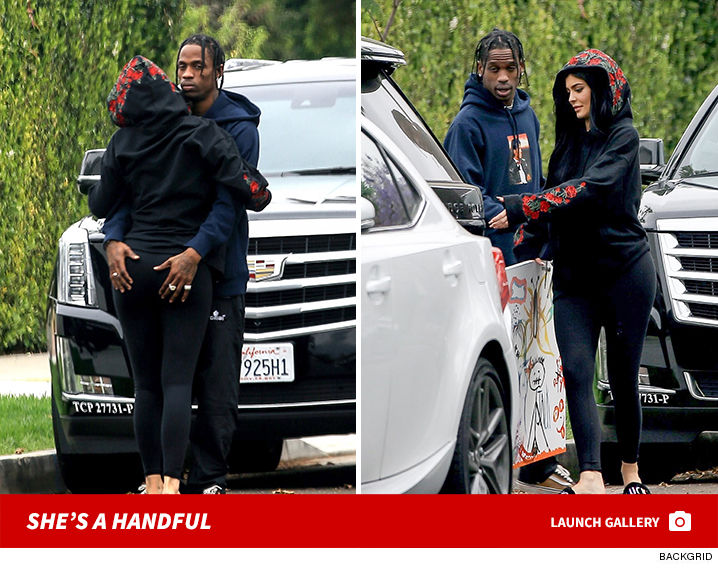 Before Travis Scott, the Deal with It actress dated a number of boys. Here is the list of her boyfriends. Check it out.

For more updates, stay in touch with Frostsnow. 26 Years American Glamour Model Abigail Ratchford's Income From her Profession; Her Net Worth and House