Krysten Ritter And Boyfriend Adam Granduciel Break Up Rumors, Her Past Affairs & Relationships Is Krysten Ritter single? Although there are various rumors about the American actress to have separated from her boyfriend Adam Granduciel, the couple hasn't mentioned anything about their break up. Krysten's boyfriend Adam is a musician best known for his band The War on Drugs.

The rumor regarding Krysten and her boyfriend Adam's break-up was only based on some comments from the twitter, but good news for their fans is that they are still together. The couple was recently spotted together just a few days ago. 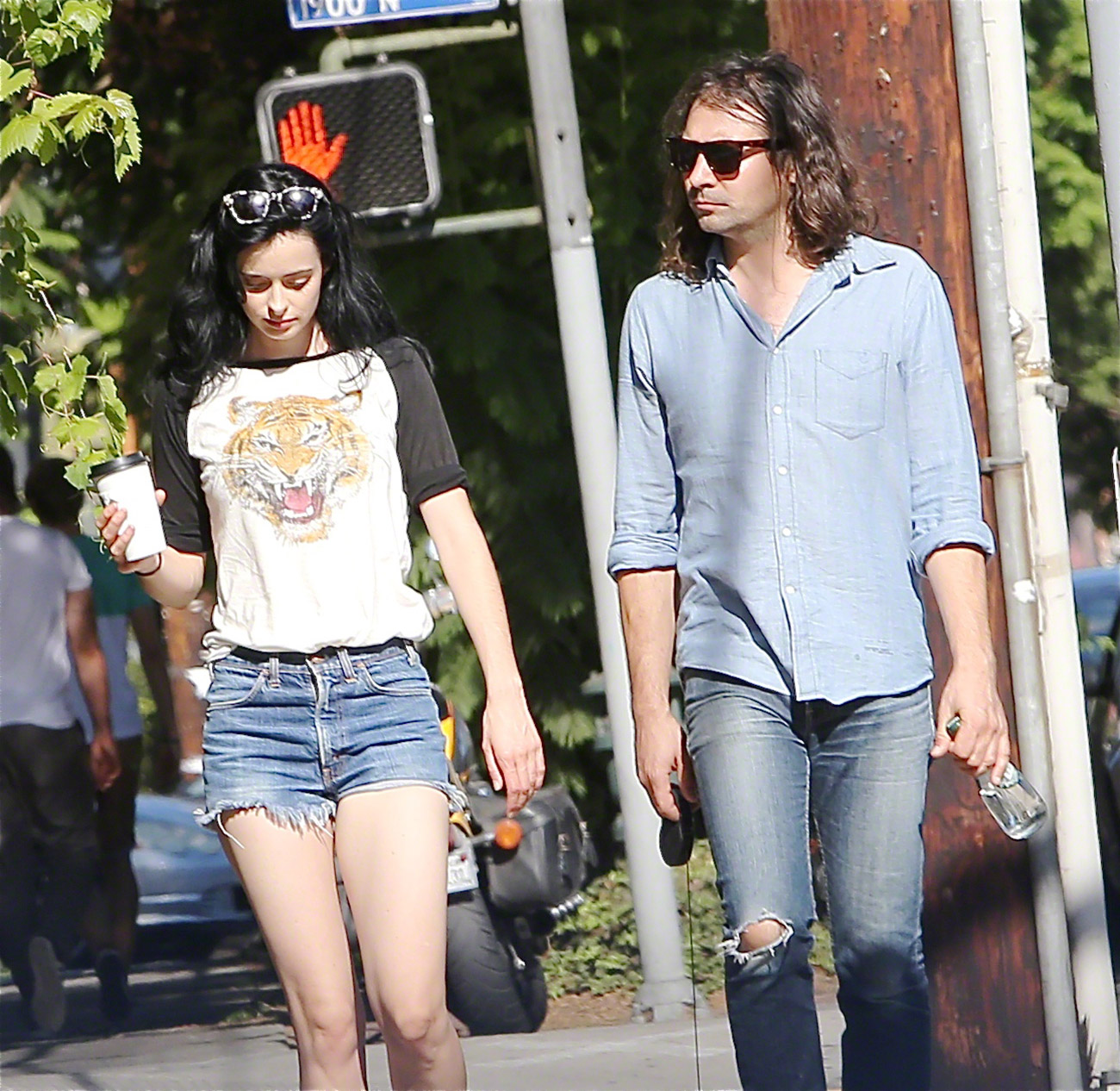 Krysten and her boyfriend Adam Granduciel

Kristen is in a relationship with Granduciel since 2014. As the couple has been together for more than 3 years, they seem to be strongly bonded in their romantic relationship.

Krysten Ritter is best known for her current role in the MCU series Jessica Jones and the Defenders where she plays the lead character, Jessica Jones. Ritter met her boyfriend Adam in one of his shows as Adam is the frontman of the band The War on Drugs.

Showing teeth and rocking shades with my fave

Adam's girlfriend Ritter was a fan of her boyfriend's band and later they got in touch and went to the shows together. Eventually, their friendship turned into a love affair as mentioned by the US Weekly.

Later, Ritter spoke about her relationship with her boyfriend Adam to the Ocean Drive Magazine and also mentioned that Adam was his favorite artist. She told to Ocean,

He’s my favorite artist. He’s incredibly supportive and encouraging. We played guitar together for a bit yesterday before he left on tour. He taught me a scale that I’m going to practice a bunch and try to blow his mind when he gets back.

The star of Jessica Jones was spotted with her boyfriend on a Mexican beach during the vacations of Ritter after filming Jessica Jones.

These new images suggest, yep, Jessica Jones is in for a wild second season https://t.co/lrh81if0aG pic.twitter.com/8dpMSWceyi

Krysten Ritter's past relationship and affairs

Prior to Krysten's relationship with Adam Granduciel, she had an affair with the actor Ivan Sergei in 2009. The former couple dated for a year and later broke up in 2010, and there were no mentions about their break up. Ritter and his ex-girlfriend were the co-stars in the Starz's series, Gravity and met for the first time on the set.

Ivan Sergei was married to his ex-wife Tanya and in 2009, Ivan and his wife got divorced. The same year he met Krysten and started seeing each other and were spotted together holding hands in Hollywood.  They were also seen at the Alternative Apparel fashion show in Los Angeles in 2010.

Also Read: Who Is American Actress Sarah Ramos Currently Dating? Know His Past Affairs and Relationship Black Mirror and Warcraft Actor Toby Kebbell will Appear in "The Angel" Next: His Career, Net Worth