Divorce and break-ups; marries and affairs in Hollywood is no more alien. And here same has been the case with Krish Jenner, who also makes up to the list for her divorce and affair stories.

Krish Jenner and Corey Gamble were in a relationship for the past two years but now the two-year long relationship has been ended by Krish. Well, you might be curious to know more about their romance and their affair stories and the reason behind their divorce. Come join us and know the detail.

Also Read: Kris Jenner advises Kylie Jenner to stay single for a while after her split with rapper Tyga

You all might have noticed the famous news about the break-up of Krish and her ex-husband Bruce in 2014. Following which the news regarding Kris and her new boyfriend Corey Gamble made the headlines. Well, the television star has again become the hot topic for various news channel following her split with Corey. Although there were several rumors about Kris and Corey getting married in the past, the rumor never proved to be true and the couple has finally decided to end their relationship.

Moreover, Kris who is the mom of six children has already been married twice past. None of her relationships worked and she ended up divorcing both of her husbands. In an interview, when asked about getting married Kris said;

You know, I’ve done that twice, and it didn’t work out so well,'  'So I don’t know. You never know.''I just think as long as things are going so well, why ruffle it up?

So marriage for her was never an option and this break-up was always on the way as she never saw any future in getting married. So, it's not a surprise that Kris made the big decision to split with her young boyfriend or shall we say her toy. And the reason behind the break-up as she told in the latest interview was that; she wanted to give more time to her work and family rather than her relationship with Kris. 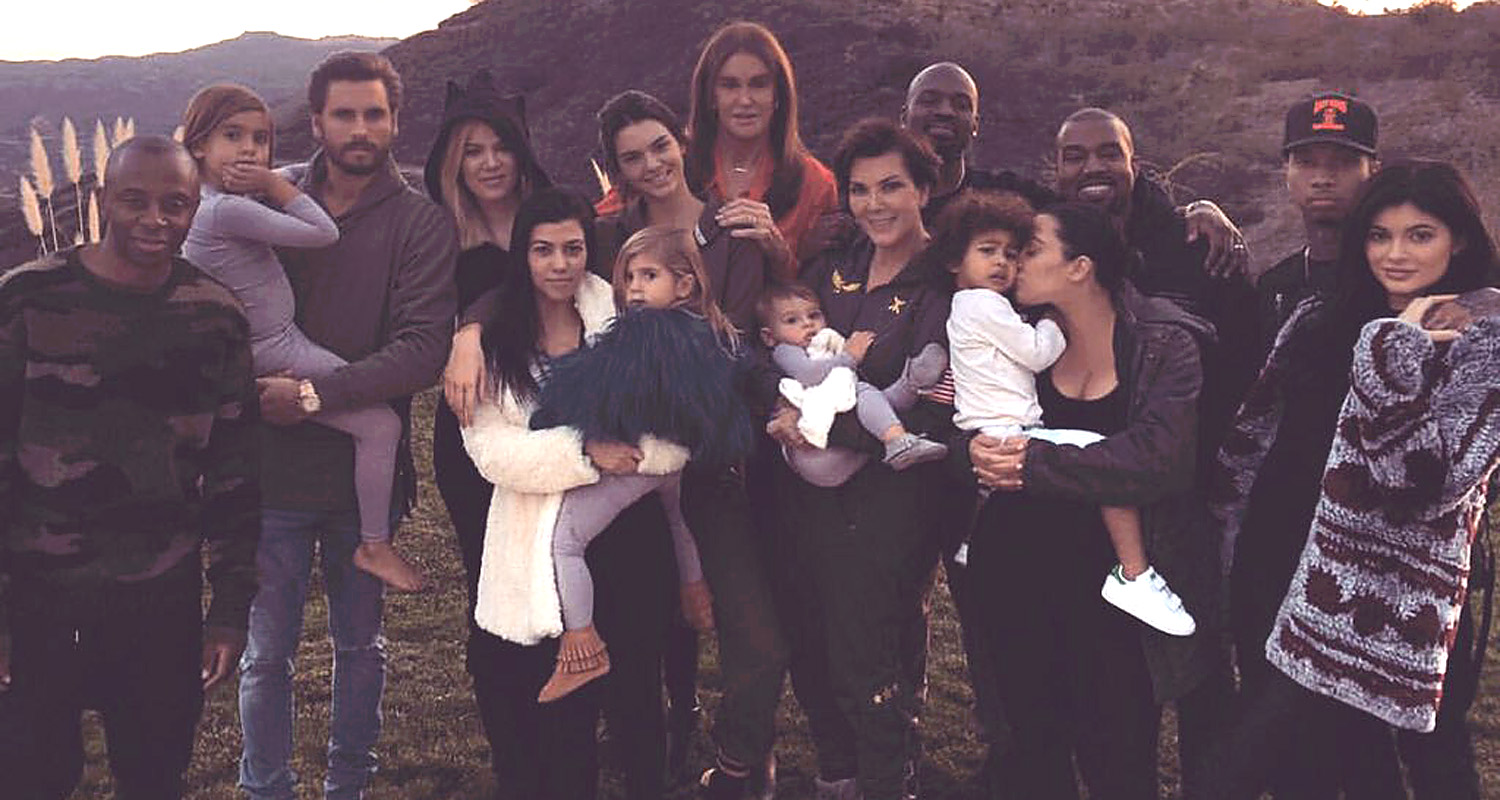 Kars Jenner with her family

As Kris and Corey have already split up, Kris is busy with her work and family whereas, her young boyfriend of Corey is enjoying a vacation with his associate Scooter Braun( Justin Bieber's manager ).

Check out the video of these two enjoying their vacation on snow.

Well, from all this, what you assume about the break-up is completely up to you. All we can do is wish that Kris and Corey finds someone to love.

We wish Kris and Corey a very happy life ahead and also wish them best of luck for their career and love life. BEST OF LUCK KRIS AND COREY!!!!!!