Being born into the Kardashian family is not to be taken lightly. One of the most scandalous families in all of the Hollywood is sure to be a heaven for budding starlets (and drama queens, for that matter). Ever since the reality show of the family hit the TV screens, it was apparent that something spectacular is to be seen every now and then- a nasty break up, plastic, sibling rivalry, lies, divorce, more plastic, and all kinds of family drama hardly ever seen in an average “normal” family.

Though with a varying degree of fame and net worth, all the members of the Kardashian family seem to be in the spotlight for one reason or the other. Whatever they do either becomes a fashion statement or a viral trend. Especially the younger generation of the family seems to steal the family business of setting the bars too high for a reality show.

The oldest of the youngest generation of the K-family is Mason Dash Disick. Six and a half years old Mason is the son of the eldest Kardashian child, Kourtney Kardashian, 37. Mason was born to Kourtney and her partner Scott Disick, 32. Though never being officially married, Kourtney and Scott have been parents to three Disick juniors.

On July 8, 2012, Kourtney gave birth to their second child, daughter Penelope Scotland Disick. And on December 14, 2014, their third child, a son, Reign Aston Disick, was born. And maybe the fetus knew it was being born in the Kardashian family because the third child of Kourtney shares the birthday of the first one. Quite a coincidence huh?

And now, before even coming off a double-digit age, Mason is all set to be setting trends and making statements. Back in late 2015, Kourtney had posted a photo on her Instagram of her oldest son’s newest haircut. He seemed to have gotten an undercut. It was deemed to be trendy and new by many of the 30 million Instagram followers of Kourtney. 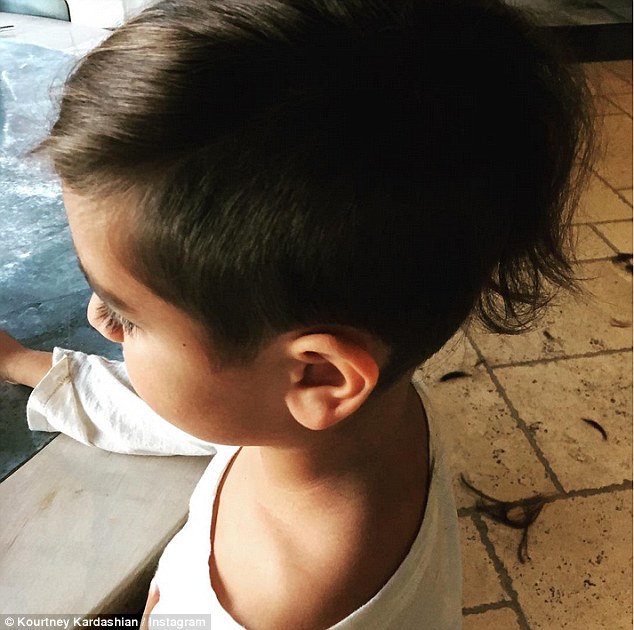 Even when being randomly clicked in public places, Mason always seems to be sporting designer clothing. And with glamour in his very genes, Mason is one of the highlight points of the reality show of the family- Keeping up With the Kardashians. Even though his parents have only given him half of the famed surname, Dash, speculations have already been made about his impending stardom in the industry. 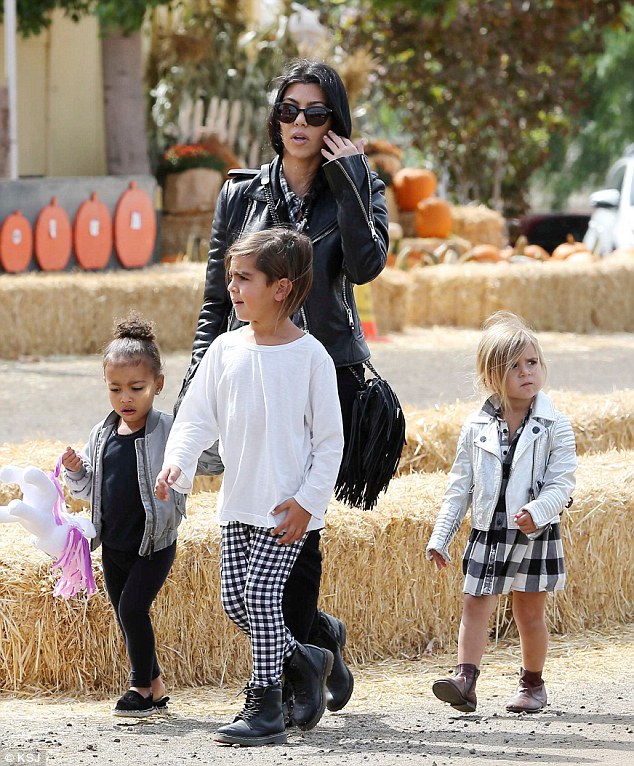 Pictured in October 2015 with Mason and daughter Penelope as well as her niece North, Kourtney Kardashian