Nothing is impossible, and the statement is hugely proven by this amazingly talented guy who made a meteoric rise in the Fashion World in spite of limited chance being a small country's boy.

You know who we are talking about? He is none other than a darling of the New York Fashion world, Prabal Gurung who is an American Fashion Designer of Nepalese descent. Prabal is a renowned fashion designer, and his collections are worn by some of the world's most famous and influential women.

Despite coming from a country where Fashion Industry is not that big, he has made his name in Hollywood. How did he make it possible? If you want to know his journey throughout his Fashion industry, stay with us.

The 38-years-old gorgeous man Prabal Gurung is a Nepalese American and was born in Singapore to Nepalese parents. Later, he moved to Nepal with his parents and he grew up in the capital city of Nepal, Kathmandu.

He completed his high school education at St. Xavier's School and then went to India for his higher studies. He studied Hotel Management from the National Council of Hotel Management, Catering Technology, and Applied Nutrition, Dadar, Mumbai. Afterward, he began his designing career at New Delhi’s National Institute of Fashion Technology.

From the time then, he dedicated his life to fashion designing. He did not miss a single chance to work with the famous fashion designers. He participated in several local productions and fashion houses with Manish Arora, who is a famous Indian fashion designer. He then joined in the fashion shows in Melbourne and London as the stylist assistant.

Prabal story from Nepal to Global Fashion Stardom; Began his Career with the New York City

In 1999, Prabal interned in New York City with Donna Karan. He participated in the first year's competition in Parson's School of Design and won "The Best Designer" title.

He then joined Cynthia Rowley's fashion team for two years. His hardships and dedication paid off, and he got the huge chance of becoming design director at Bill Blass where he worked for five years.

After successful years in Bill Blass, he then launched his collection during New York Fashion Week in February 2009 at the FLAG Art Foundation in Chelsea.

Then he opened his first runway show in the Tents at Bryant Park. 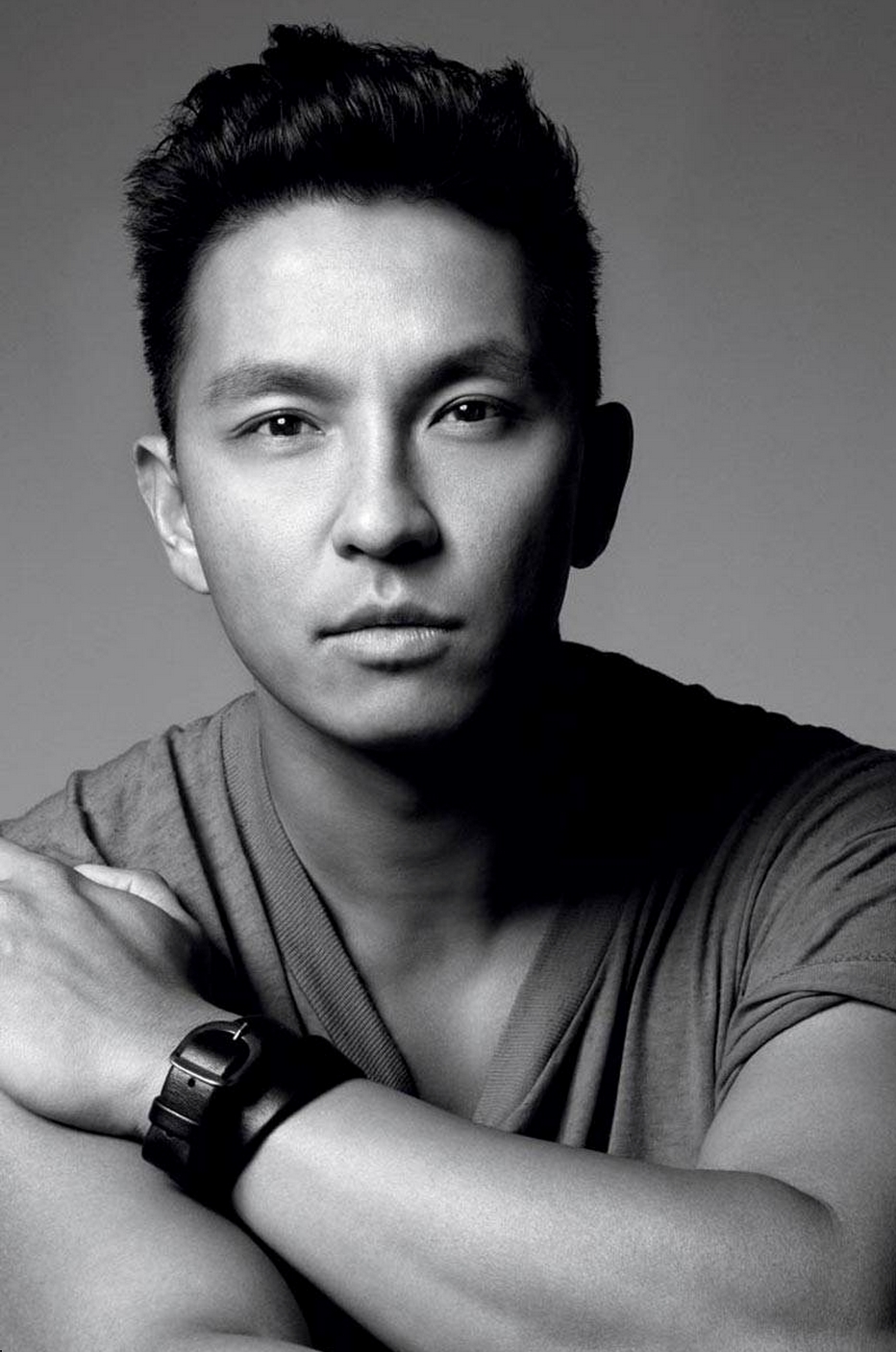 His clothes and designs achieved immense hits that the Hollywood superstars such as Jennnifer Lawrence, Emma Watson, Anne Hathway, Jennifer Hudson and so on, have already featured in his collection dress.

Prabal was the recipient of the Ecco Domani Fashion Fund Award in 2010. In the same year, he got nominated for the CFDA Swarovski Womenswear Award.

Latest news says that Prabal is launching a Spring '17 collection with Lane Bryant this year, 2017. Here's the picture of them together! 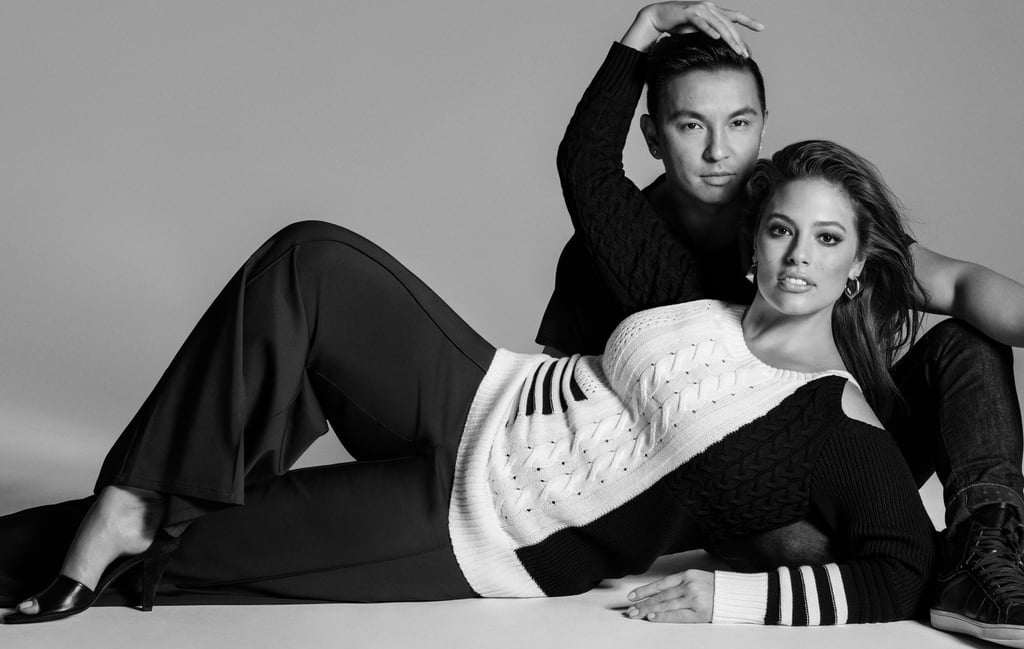 Best wishes to them!

He also became the runner-up in the CFDA/Vogue Fashion Fund.

Currently, Prabal worked with the well-known artist Rye-Rye (singer), where he showcased his collection.

One of his biggest achievement is he got selected as Hollywood's Top 25 Red-Carpet Designers by The Hollywood Reporter & Billboard magazine in 2014. Prabal Gurung, a runner-up in the CFDA/Vogue Fashion Fund

Considered as one of the top tastemakers Prabal's brand is worth billion dollars.

His design wore by January Jones made golden memory at the Emmy's Red Carpet.

"My muse, aside from being a beautifully elegant and refined woman, is also astute, assertive and substantive. She is intelligent, has several meaningful and impactful interests, displays grace under pressure and is curious about the world around her. She is as alluring in what she conceals as in what she reveals. I can't think of someone that this applies to more than Sarah Jessica,"

He revealed his fundamental rules for the red carpet in the interview;

"My main priority is always to make the woman wearing my designs feel entirely self-assured,"

"More than anything, aspiration is integral to the success of a luxury brand,"

"This is something the red carpet plays a big part in."

Here's his interview taken by CNN;

Michelle Obama is the turning point for Prabal as his position as a designer upgraded after she wore his off-the-shoulder red dress at the 2010 White House Correspondents' Dinner. 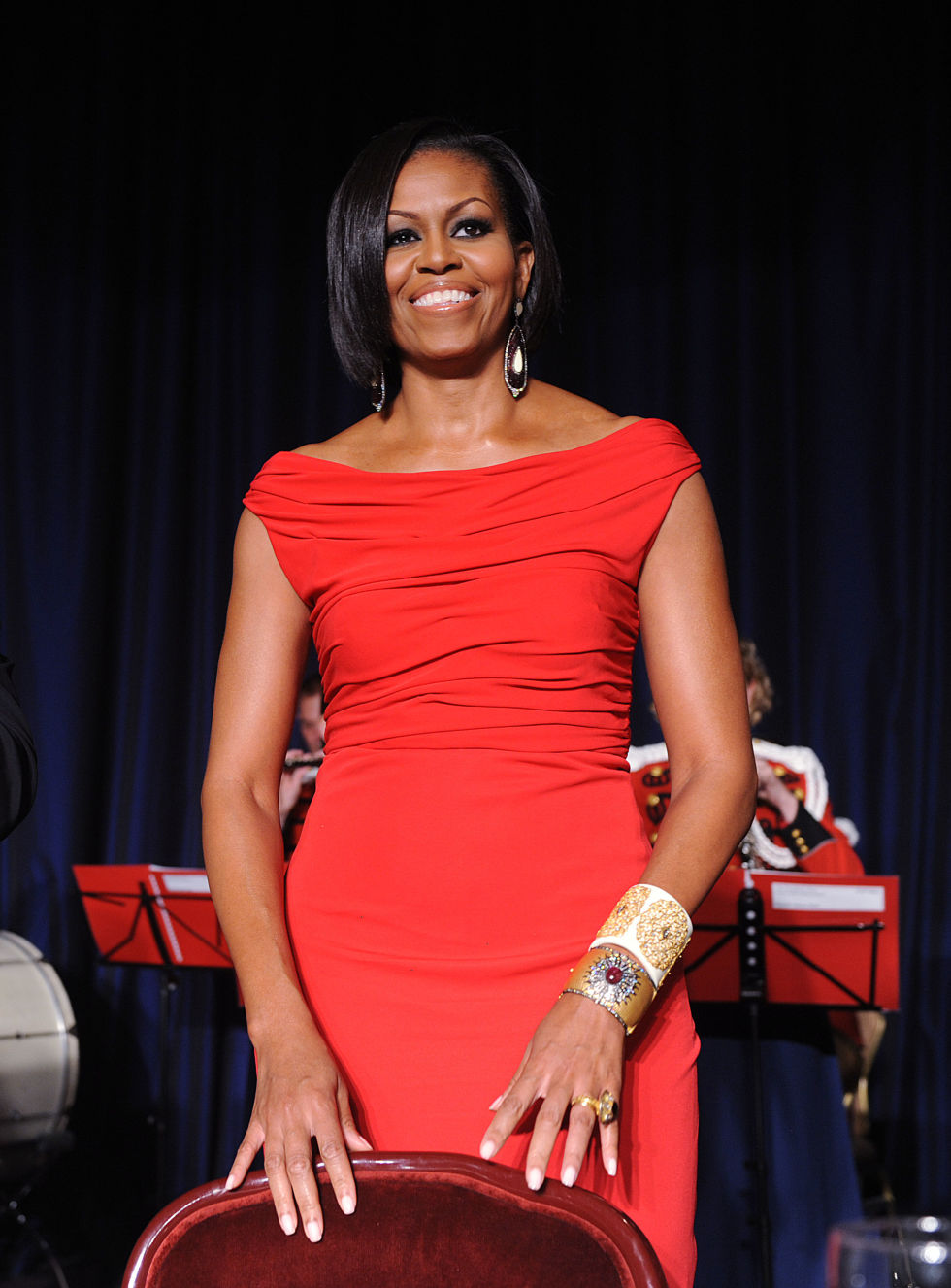 Prabal added saying that his dream came true and was extremely honored to work for Michelle Obama.

He always gives his gratitude to all the popular faces who wore his designs and upgraded his work to the next level. But moreover, it's his hard work and unique creations that attracted the attention of the stars right? Thanks to him and his dedicated passion!

Check out Prabal's Fall Winter Collection of 2017/2018 in runaways! Exclusive!

He surely earned success in a fast pace at a young age, but he is the man who's "eyes are in the sky, but feet are always on the ground."

Prabal always has his stunning designs in the store. The celebrities and his fans will always be desperately waiting for his next surprise to arrive in the Fashion industry. All the best Gurung!!