Frostsnow https://frostsnow.com/
Home Gossip Know all about Charlotte Church past Affair and Relationship, Find out her personal life details

Know all about Charlotte Church past Affair and Relationship, Find out her personal life details The Voice of an Angel' singer, Charlotte Marie Church is a Welsh singer-songwriter, TV presenter, and actress who started her singing career at the age of 11. Charlotte is pregnant with her current boyfriend, Jonathan Powell.

Charlotte was once in a long-term relationship with Gavin Henson, a rugby union player, with whom she gave birth to two beautiful children. Just after the couple's break-up, Charlotte and Jonathan started dating each other.

Then, don't forget to read the full article to find out more about Charlotte and Gavin's relationship.

Charlotte and her ex-boyfriend Gavin Henson

Charlotte and Gavin's personal life has most often been portrayed in UK Tabloids as they were assumed to be a perfect couple who ended up very badly. Well, let's see whether or not they were the perfect couple.

Charlotte and Gavin were first seen together in April 2005 at a party at Chinawhite nightclub in London. The couple was seen enjoying each other's presence the whole year. Whether it was a dinner date on a rainy night or it was in rugby matches the couple enjoyed it all. The couple didn't leave each other's hand as they were always seen adoring each other most of the time. To spend more time together, Charlotte bought £500,000 property in her native Llandaff, Cardiff, and partner Gavin moved in with her in January 2006. Gavin pampered Charlotte with a Mini Cooper for her 20th birthday in January 2006.

Charlotte announced her pregnancy soon after the couple started dating each other.  And from 20 Sept 2007, the romantic couple started changing the diapers of their adorable daughter, Ruby Megan Henson. 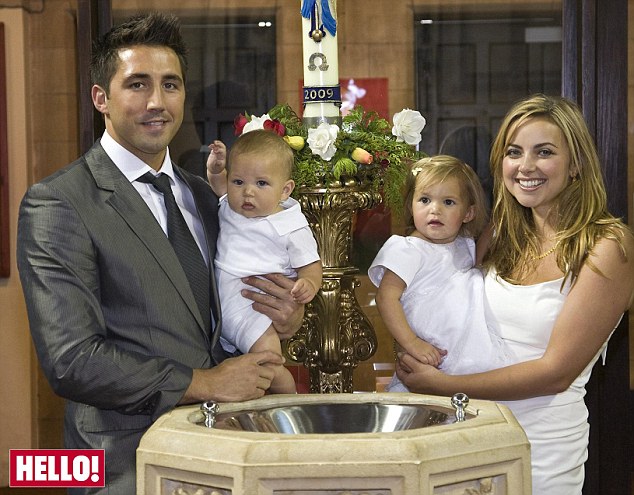 After the birth of Ruby, the rumors of couple's separation was all over the media. Despite all the rumors, the couple's relationship got stronger. And they proved all the rumors wrong after they announced Charlotte's pregnancy with their second child.

The couple welcomed their second child on 11 Jan 2009, and this time it was a boy, Dexter Lloyd Henson.

It's my son's birthday today, both my kids are Bowie fans so this was his cake. pic.twitter.com/xjCJTSoLgA

Charlotte broke up with Gavin few months after their engagement

It was a day after Charlotte's 24th birthday, Gavin flew her to Cornish coast by private helicopter. Charlotte was surprised cause she had no idea Gavin would propose her to marry.

According to the source, he got down on one knee with a sparkling two-carat heart-shaped diamond ring in his hand and said,

'Will you marry me?'

How could a girl refuse such a romantic proposal? So, with all tears in her eyes, she accepted the proposal.

Everything was going very well between the couple, but exactly six weeks after the couple's engagement, they suddenly broke up.

Video: Charlotte Church on her split with Gavin Henson - The Graham Norton Show preview - BBC One

It was believed that Charlotte and her ex-fiance Gavin were behaving like a cat and a dog which created lots of misunderstanding among the couple. That was the reason they called off their engagement. 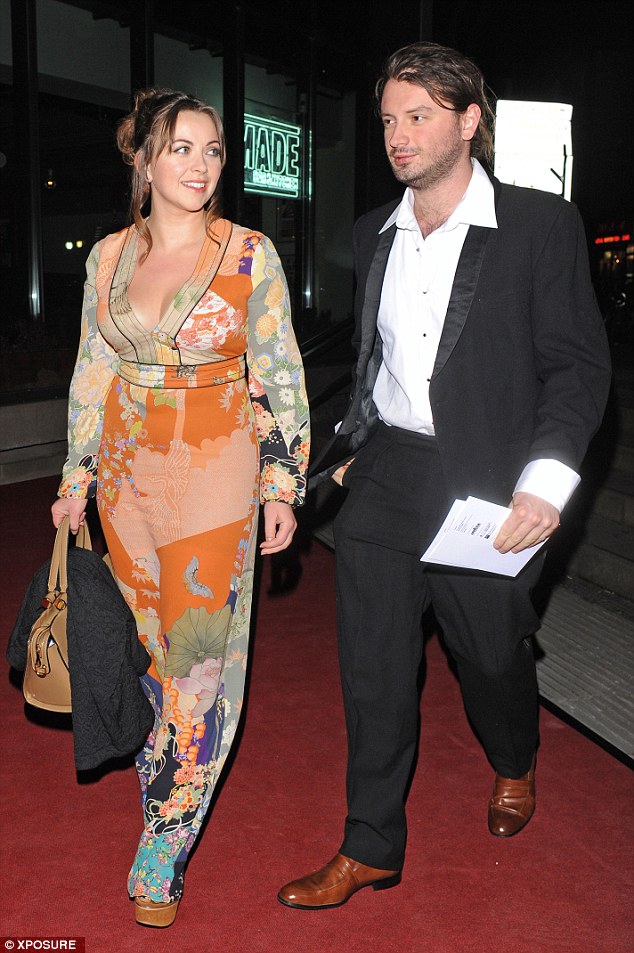 Charlotte recently announced her pregnancy live on stage flaunting her growing baby bump. Charlotte is currently in a relationship with Jonathan, and he is the father of her child.

Stay with Frostsnow for more updates.