Katharine McPhee has also tested her skills in acting and has co-starred in The House Bunny and Shark Night 3D. Besides, she has also acted in American action-drama television series Scorpion which began its broadcast in 2014. In the series, Katharine played the character Paige Dineen. Katharine was married to her ex-husband Nick Cokas in 2008, and later in 2014, the former couple filed for divorce. Later, there were rumors about her new relationships with David Foster. David and ex-wife of Nick Cokas were photographed together while kissing. Katharine and her ex-husband Nick's divorce was finalized in 2016.

Katharine's Net Worth, Salary, and Properties

The runner-up of the fifth season of the American Idol had a salary of around $50,000 while she was in the show. The estimated net worth of Katharine Mcphee was around $6 million. After she got the runner-up title in the American Idol, she released the debut album that sold over 381,000 copied and gained her more fame. 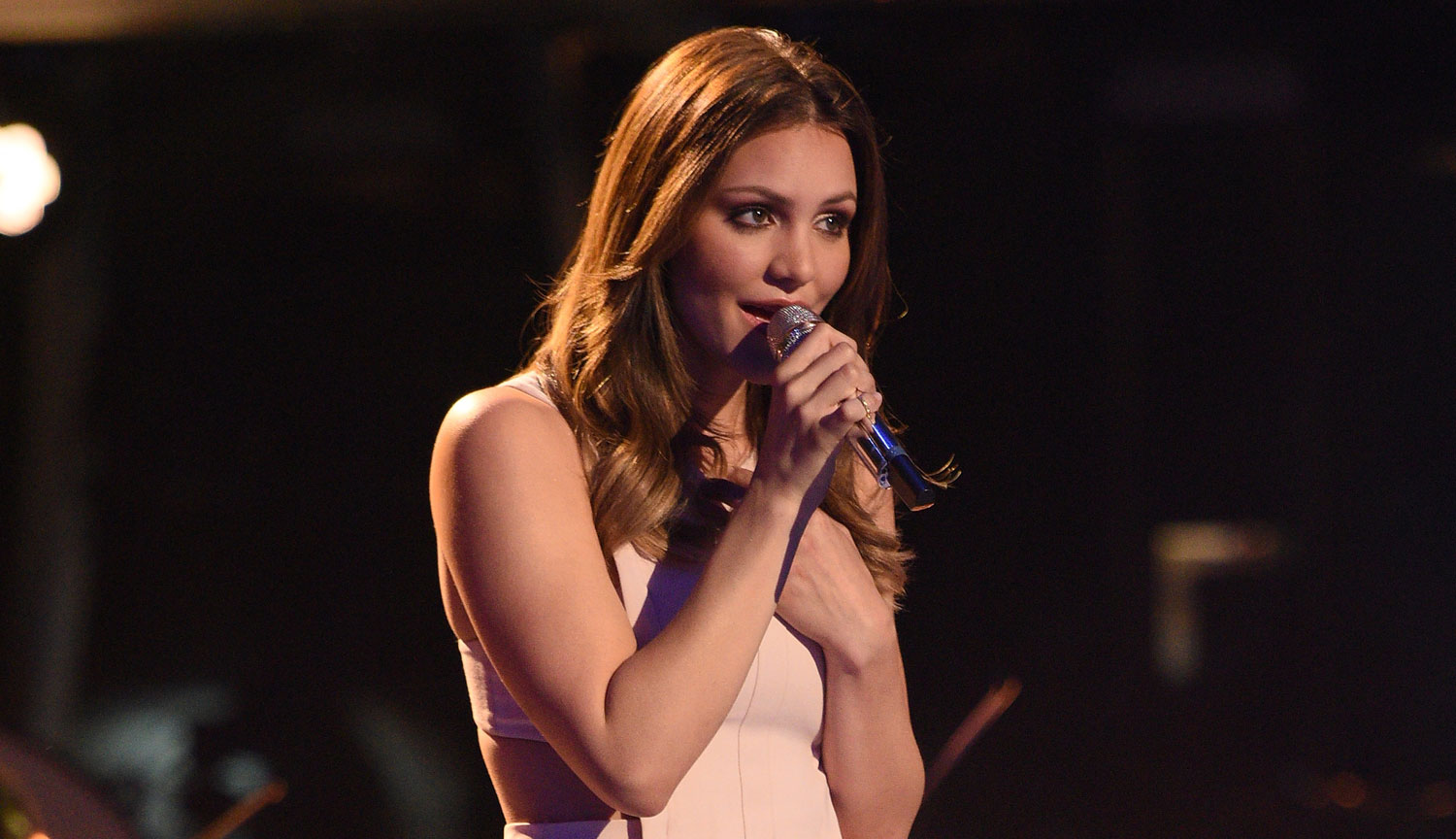 Moreover, Mcphee also worked with Simon Fuller and had a contract with 19 Recordings Limited label. Her first single was Somewhere Over the Rainbow which was the second best selling single of 2006.

I Fall in Love Too Easily. The Album. Available now on @AppleMusic. Hope you fall in love with it.  https://t.co/MssVMlYUsQ pic.twitter.com/43obrHRA74

In March 2014, she got the lead role in the TV series, Scorpion starring the character Paige. She had a salary of $40K per episode.

In the year 2006, Mcphee signed an endorsement deal with Sexy Hair Concepts, and she was their first celebrity spokesperson for their hair product line. 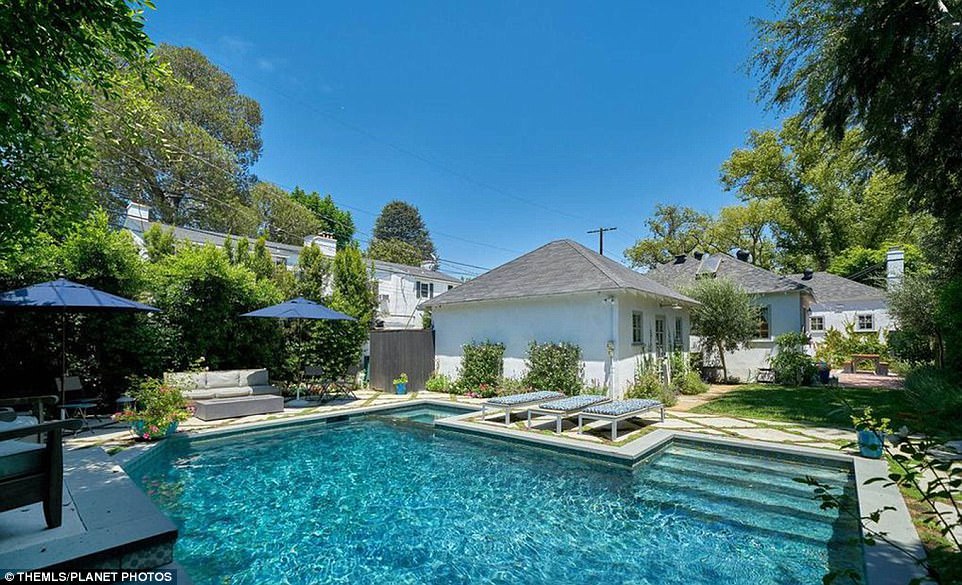 A month later, in August 2017, the actress bought a $2 million, Spanish-style home in Studio City, Los Angeles, California. The three-story, the 3,527-square-foot house has four bedrooms and four bathrooms. Its entrance, which features a Gothic arch, leads to a tiled foyer.

Katharine's single, Somewhere Over the Rainbow/ My Destiny was at number four on the Billboard Hot Singles Sales chart, which was also the second-highest best selling single of 2006. In 2009, Mcphee got a deal from Verve Forecast Records.

#happymonday! #Scorpions on tonight again with a Thanksgiving episode! 10/9 c on CBS

Mcphee has also made an appearance on CSI: NY as a singer and a stalker victim. Mcphee starred as a lead actress in a romantic-comedy You May Not Kiss the Bride in 2009. One of the songs in the movie was co-written by Mcphee. Mcphee made to the Forbes 10 top-earning American Idol with an earning of $1.1 million pretax.

Later in 2013, McPhee got into a Hallmark Hall of Fame for the movie named In My Dreams, which shot in Vancouver, British Columbia. It was a romantic movie directed by Kenny Leon which stars Mcphee and Mike Vogel.