Frostsnow https://frostsnow.com/
Home Gossip Kimberly McCullough Shows her Baby Bump and Reveals as Pregnant,Who is the Father of Child

Kimberly McCullough Shows her Baby Bump and Reveals as Pregnant,Who is the Father of Child The 37-year-old actress and director, Kimberly McCullough, is best known as Robin Scorpio on ‘General Hospital’. McCullough is expecting her second child and she's proudly showing off her baby bump. The soon-to-be-born child is Kimberly’s second baby, as she suffered a miscarriage with her first.

Even though McCullough hasn’t revealed the identity of the baby’s father, she’s revealed to the world that her upcoming child is a baby is a boy. For someone who lost her first child, we can understand her excitement and joy.

Read the full story to know about the tragedy and recent happiness in her life.

McCullough lost her first child at 22-weeks. It was a baby girl who couldn’t make her way to the world. In December 2016, McCullough revealed that she’s pregnant which made all of her fans happy including us. The talented actress is all set to give birth to a baby boy in few months, however, the actress is enjoying her pregnancy phase more than anything. In her blog, McCullough wrote that being pregnant makes her feel useful as she’s growing a baby when she isn’t productive on some day. 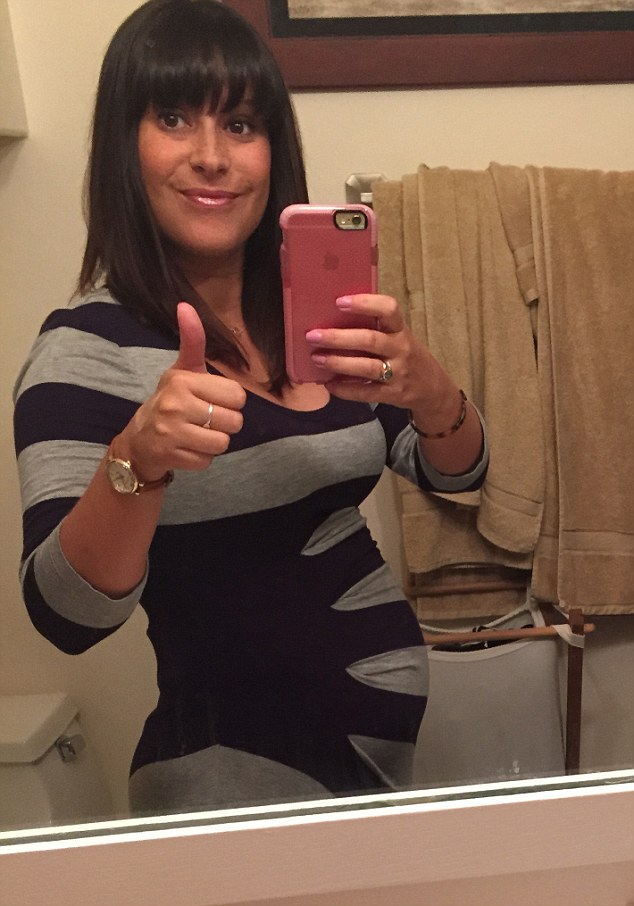 She also mentioned about the kindness and generosity she gets from men. She wrote:

“It feels like male behavior toward me changed overnight. I went from being invisible at times to being the object which brings back fond memories of when their wives were pregnant. Then there’s the door-opening and the helping me with my groceries to the car and the smiles that say ‘You’re beautiful.’ It’s really quite sweet.”

It’s not just kind gestures she receives, she is also showered with a lot of advice and help from various women. She says the best things about pregnancy is having the perfect reason to nap whenever you like!

Some women don't really like the bodily change that pregnancy invites, but McCullough seems to enjoy it to the fullest. She says that her hair has become full and thick, her skin has gotten softer as well.

So who is Kimberly McCullough baby's father

Although McCullough wrote a lot about her pregnancy phase, she hasn't mentioned about her baby’s father anywhere. It seems like she wants to keep her partner’s identity mysterious. She dated Freddie Prinze Jr for a long time before they split. Freddie married his wife Sarah Michelle Gellar in 2002 and became a parent to two children while McCullough didn’t tie the knot with anyone. 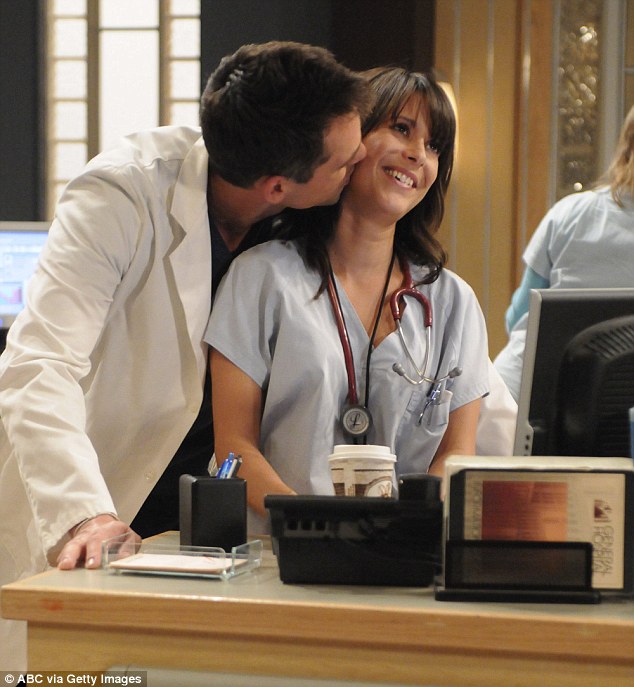 We are glad to know that McCullough pregnancy is quite joyful. She says that she can’t wait to meet her baby boy, well, honestly, we can’t either. Even though the baby’s father is mysterious, we believe that he’ll come out at some point. DJ Qualls not dating anyone after breaking up girlfriend Nikki Reed