Frostsnow https://frostsnow.com/
Home Gossip Kim Matula and her boyfriend Ben Goldberg dating for sometime now. Will they get married soon?

Kim Matula and her boyfriend Ben Goldberg dating for sometime now. Will they get married soon? 28-year-old beautiful American actress, Kim Matula became famous after playing The Bold and Beautiful series as Hope Logan. Recently, she is playing Tiffany role in an UnReal television series. The hottest gossip sorrounding her is that Kim has been dating Ben Goldberg.

Kim and Ben Goldberg have been hanging out together for a long time now. Kim and Ben never said directly that they have been dating for few months but when you go through the Kim and Ben's social site, you can see various photos of Kim and her boyfriend Ben. Both of them took romantic pictures and uploaded them on social media; so, basically, they have been in a relationship for a few months. Although the captions that were written on photos imply that they are just friends, we can easily understand whether they are just friends or more than that. 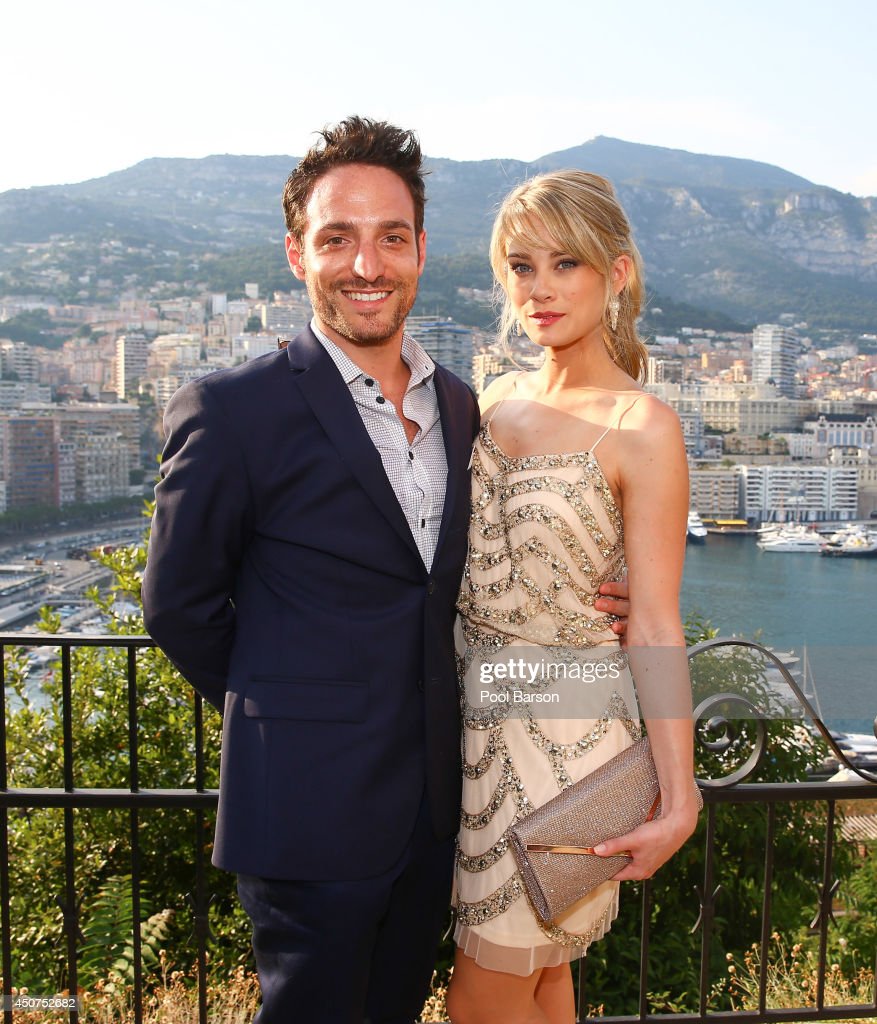 Soap opera celebrity Matula had on-screen affair with Scott Clifton, Darin Brooks, and Ashleigh Brewer. Earlier rumors were there about Kim being pregnant, but later it was found that it was not true. Till now, she is not married might be she doesn’t find the perfect match. In December 2014, Matula announced that she had decided to quit television series because she wants her future to be in movies. After that character of Hope Logan recast, news hit the media and later producer announced that Hope Logan would not be recast.

Ben Goldberg works in Film, television, and stage. He lives in Los Angeles, California. He graduated from Carnegie Mellon University in 2008. He has been a regular cabaret performer in Los Angeles since he moved to Los Angeles.

In 2014 she was nominated for the Emmy Awards for Outstanding and great Younger actress in a drama. Her net worth is approximate $2 million in 2015 so in 2016 her net worth is more than that. She started her acting career when she was 12 years old. Because of her acting career, she dropped her study at the University of Texas at Arlington, she graduated her high school  Kim was born on 23 August 1988 in Fort Worth, Texas.