Whether it's a reality show or party or event, the Kardashian sisters never go out of style. They are one of the most demanding stars of the social media and always deliver the Hollywood with their inventive and attractive fashion choices. We are here talking about the two gorgeous women of the Kardashians family; Kim Kardashian and Kylie Jenner.

Kim and Kylie are hugely rumored to have a similar style with their choice of twin clothes along with makeup and hairstyle. Also, they have stunned the Met Gala event happened currently in 2017 with their remarkable dress code.

Kim and Kylie have the same style sense, both of them having a sleek hair and similar makeup look. Let's have a look at their picture which throws out the total sisterly vibes. 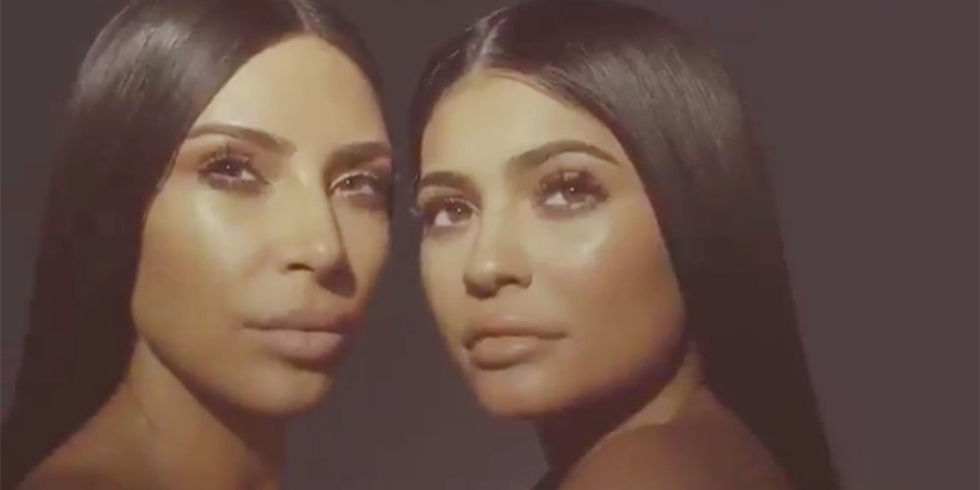 How about their same choice of dress including color? 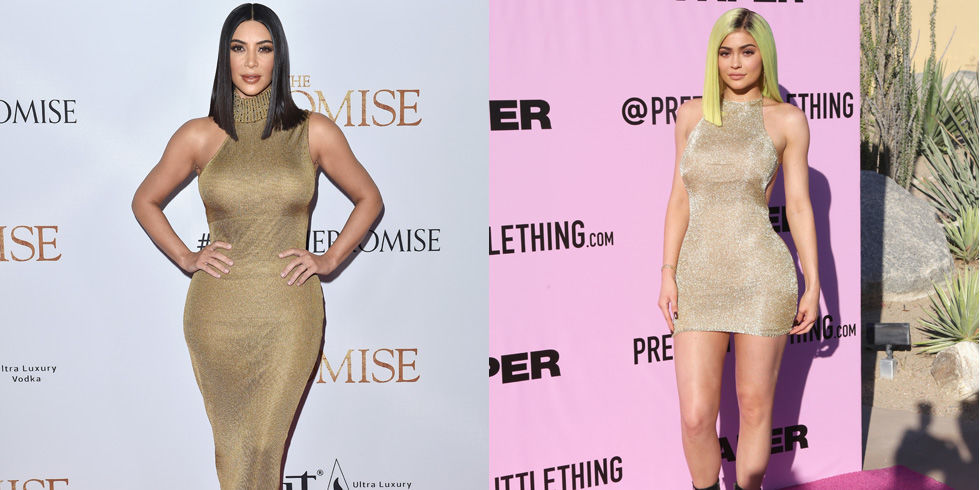 Here's another twin outfit of them! 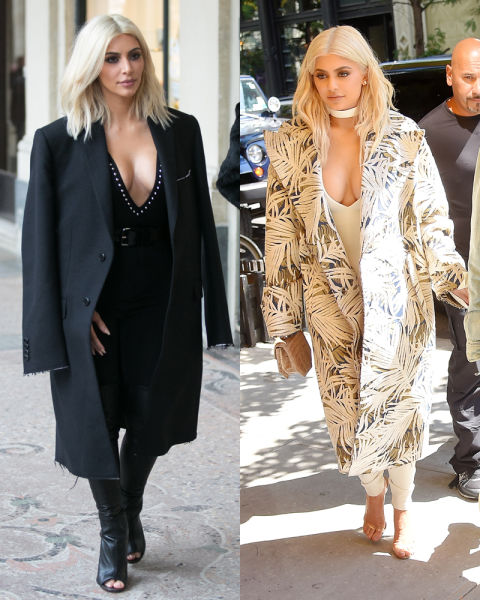 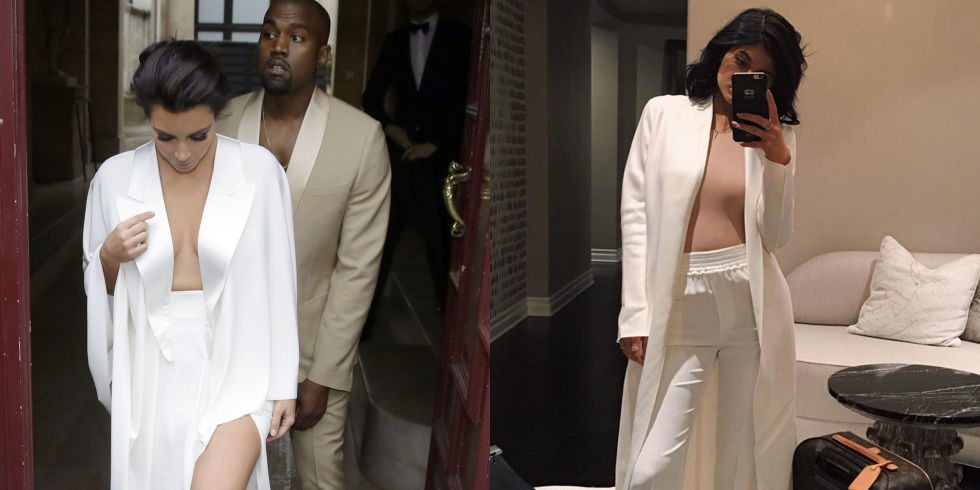 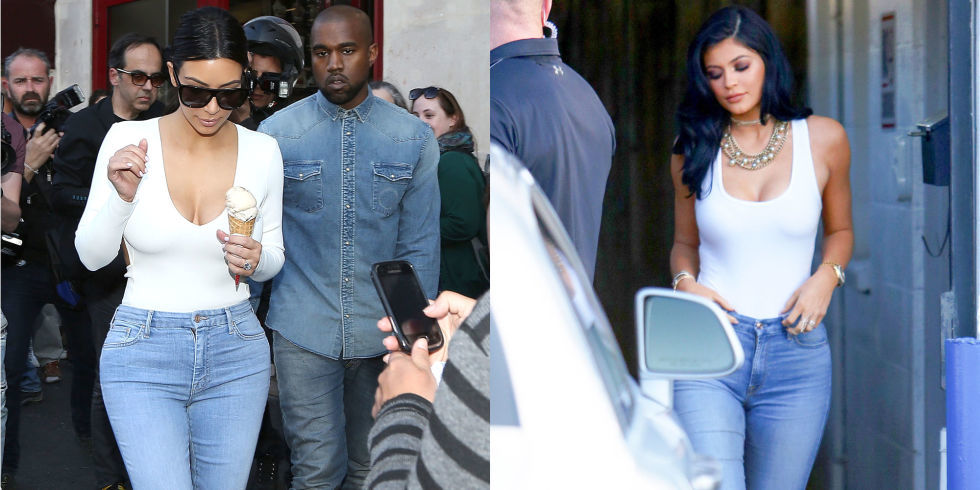 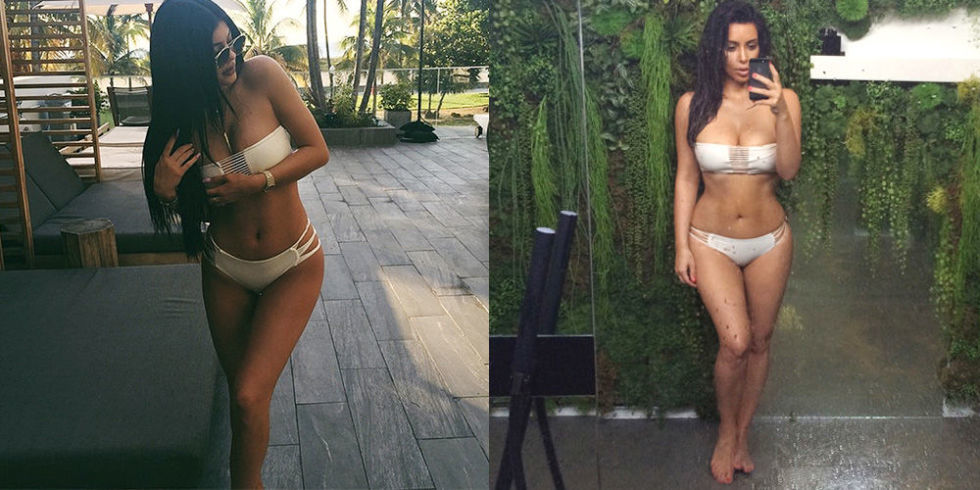 Now, this is the total proof why they dress similar! 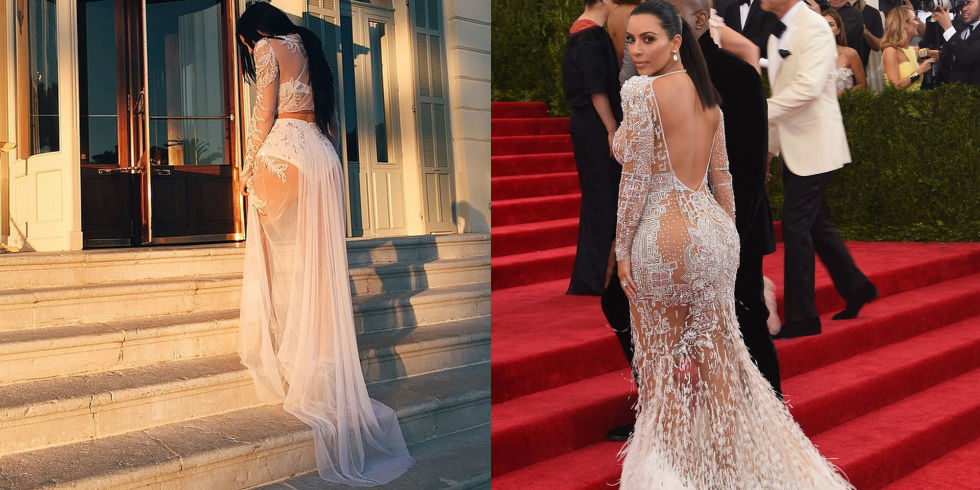 The list goes on people! From the bikini to the casual outfit and the formal gown, seems like their fashion sense is the same.

This year’s Met Gala was “Art of the In-Between”, inspired by Commes des Garçons creator Rei Kawakubo. As always, the event raises money for the Costume Institute at New York’s Metropolitan Museum Of Art.

The 36-years-old Kim went for a complete simplicity this time at the Met Gala. She wore a crisp white off-shoulder Vivienne Westwood dress. Her dress surely features the big trends of seasons, unlike her understated dresses in the past years. 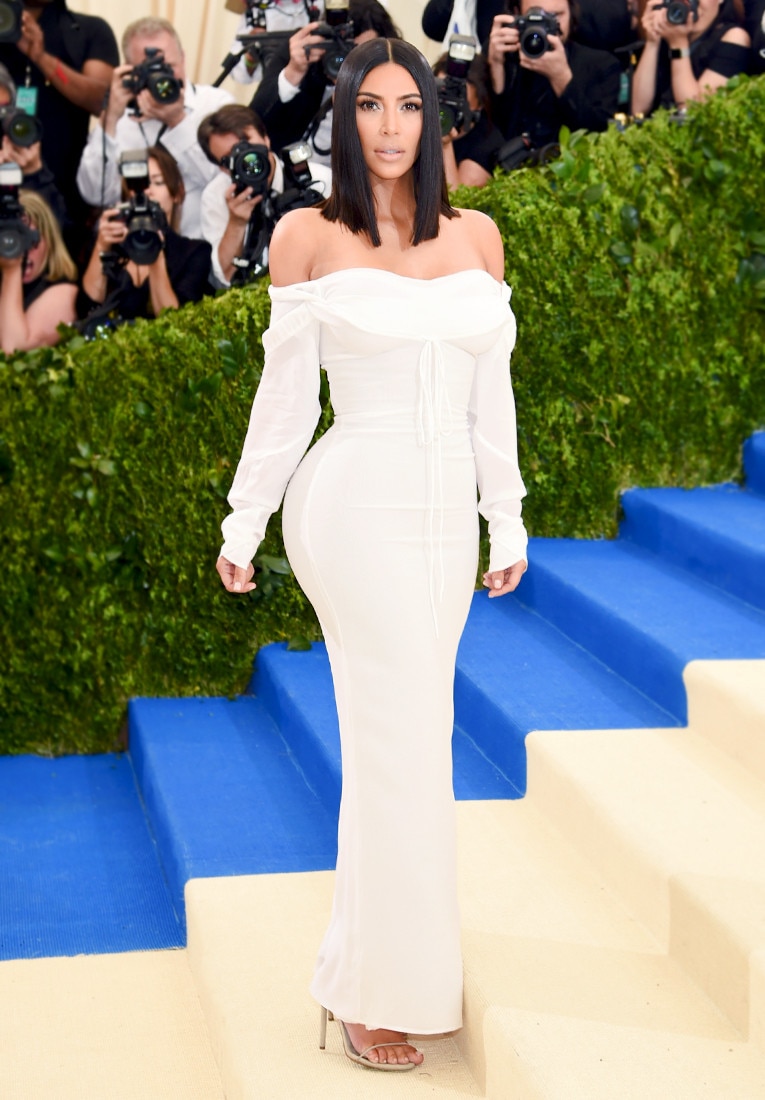 While Kylie went for an avant-garde look in the Versace. Her nude dress showed dramatic fringes with metallic accent looking absolutely flawless.

Kylie Jenner in her nude Versace at the Met Gala 2017

Here she is with her dress designer Donatella Versace!

Kylie Jenner on a Versace with her dress designer Donatella Versace

What's the public are responding about her dress? Let's check out the twitter!

What do you think Kylie has to say about her outfit and designer? E!News reported that;

"Honestly I don't even know [how I came to wear this Versace dress], it just happened and I'm so excited — this is a dream come true,"

"They sent me a bunch of designs and options. I love the waterfall effect [of the beaded fringe]. Everything [Donatella] does is amazing."

Well, she made a right decision. She rocked that Versace!