It's official. Kim Kardashian and Kanye West have welcomed a new member in their family. And it’s a baby girl once again. Kim took to her website on Tuesday to announce the news. The celebrity couple also said that they were ‘incredibly grateful’ to their surrogate. 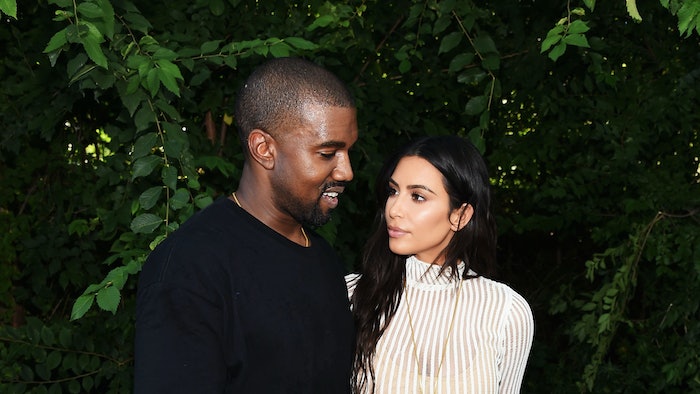 Kim Kardashian and Kanye West have become parents of their third child, a baby girl, on Monday

Kim announced the arrival of her third child via her app, saying,

"January 15, 2018, 12:47 a.m. 7 lbs 6 oz. Kanye and I are happy to announce the arrival of our healthy, beautiful baby girl. We are incredibly grateful to our surrogate who made our dreams come true with the greatest gift one could give and to our wonderful doctors and nurses for their special care. North and Saint are especially thrilled to welcome their baby sister. Love, Kim Kardashian West."

Kim Kardashian discloses the gender of her third child

Kim had decided to use a surrogate after discovering that she suffered from a condition called placenta accreta, which led to complications while she was pregnant with her second child Saint. It was recently revealed that Kylie Jenner, Kim’s youngest sister, also suffers from the same condition.

Total eclipse of the heart

“Anyone that says or thinks it is just the easy way out is just completely wrong,” Kardashian has said to Entertainment Tonight last year. “I think it is so much harder to go through it this way, because you are not really in control.”