Frostsnow https://frostsnow.com/
Home Gossip Kid of Hip-hop MattyB is too young to get married. What is his age?

Kid of Hip-hop MattyB is too young to get married. What is his age? Hip-Hop king among the Kids, MattyB, says it is too early to get married. Even the surprising fact is that his teenage has just started. Being a rapper, he got high fame and popularity from his early age. But this does not mean he is about to have an affair or get married. His Zodiac sign is Capricorn with his full name being Matthew David Morris.

Alternatively, he is also called by other names such as MattyB, Matty, and Matt. Reportedly being single, he said it is not his age to get married or to focus on something rather than his career for delivering good songs. He wants to spend some more time in music and deliver himself with the best rap.

Matt has been posting music videos on his YouTube Channel for years now. His songs have been getting good positions in the market. Though he is said to be single, he is spotted with a girl claiming to be his girlfriend by many of his friends. Being a sophisticated man by nature, he never follows any rumors across the market. 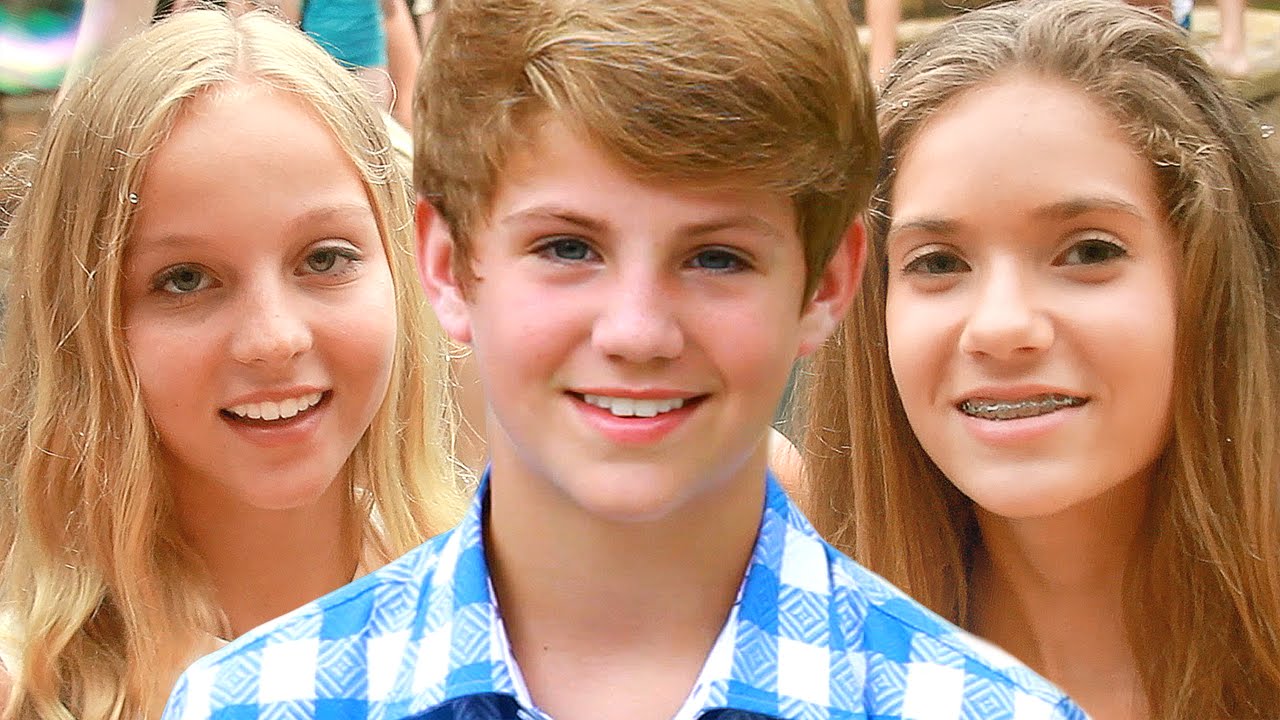 Mattyb and the Good Life girls

During the age of 4, he promised his family members to be a doctor but with the change in time, he planned to be a rapper. He loves indoor games and internet is his source for it. He is also securing proper marks in his academies field as well.

Being a YouTube star he has good fan followings on social networking sites. This is also the reason for his high followers on Instagram and Twitter. His pictures with unique facial expressions are the reason why he got a good fan following on Instagram. He has not been on Facebook and latest activities of him can be seen posted over there. Matty can also be seen in public places along with his friends.

He can be seen mostly in coffee cafés spending qualitative time with his friends. According to him, he still has 10 years or more than it living without getting married.