Global Nationals’ former chief anchor and executive editor, Kevin Newman is a renowned Canadian Journalist. Newman is married to Cathy Kearns who was a journalist in the past. It has already been many amazing years of this couple’s togetherness as a husband and wife. Newman has two children among which their son Alex is gay. Let’s find out more.

Kevin Newman supports his son Alex who is gay

Newman is a very successful and respected journalist who is mostly occupied by his profession. Despite being so busy, Newman has proved that he is an amazing husband and an awesome father. When Newman knew about his son Alex’s sexual preference, he was shocked at first but later he accepted it happily. It’s rare to find a dad who is not ashamed if their son is gay. Kevin Newman and Alex have published a book

Alex opened up about being gay when he was 17 years old. In the beginning, it felt like Newman was embarrassed which was an obvious reaction by any father in such situation. But later, Newman supported his son fully. In fact, Newman and his Alex wrote a book name ‘All Out: A Father and Son Confront The Hard Truths That Made Them Better Men’. The book explains beautifully about the distance that was created. 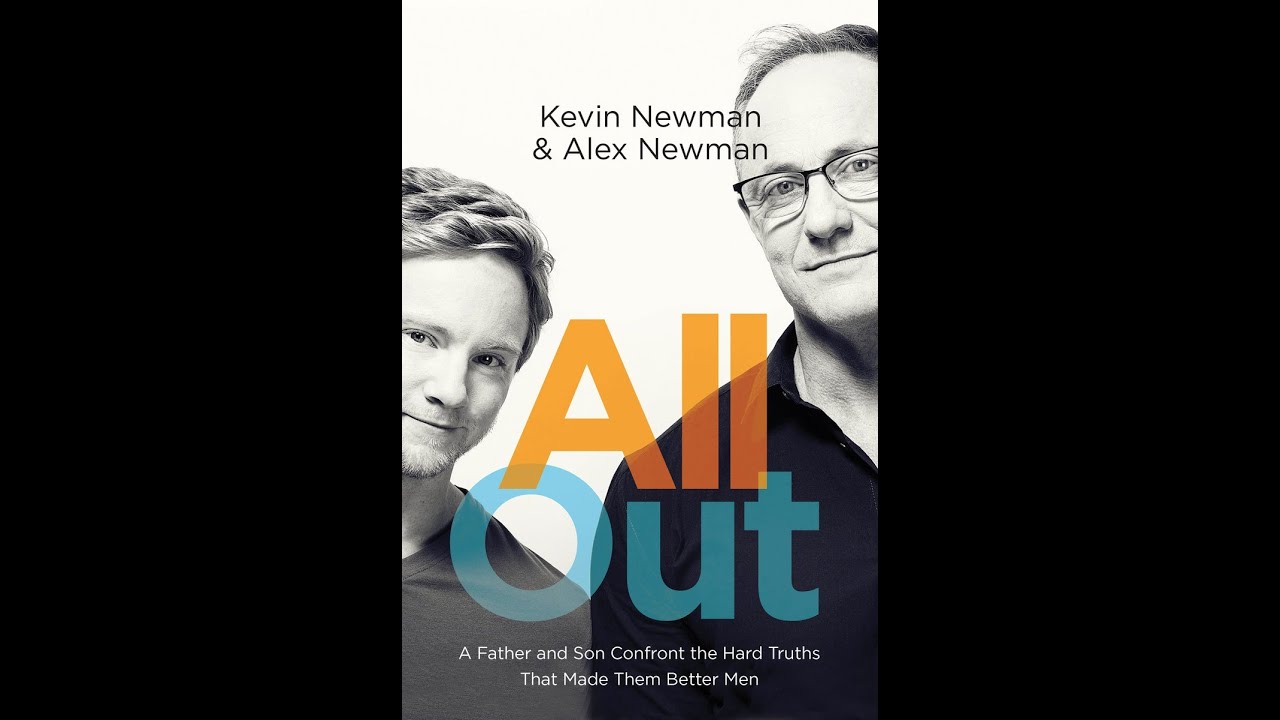 Talking about Newman’s relationship with his wife, they met in the sets of Global News. They began dating then. When Newman asked her out for the first time, Newman thought ‘We’re an unlikely couple because she was a knockout and I was a nerd’. In order to impress her back then, Newman borrowed a car with Global News in big letters on the side. “I pulled up for the date and thought I was like the hottest thing imaginable. And so did she, so it worked!”

This is how Newman and his wife Kearn’s love story began. Kearns and Newman have known each other for 34 years already.

Kevin Newman's relationship with his children

Newman’s relationship with his children has been great since the beginning. Newman is a family guy. He always talked to his wife and children before taking up any new job. In fact, Newman talked to his family before taking the GMA job as well in the past. His both children were encouraging. “Dad, you’re the guy that takes challenges,” said Alex. “If you don’t take a challenge, you won’t be happy.”
Newman has also been very faithful towards his wife. That’s why their relationship is going perfectly even at present. There are no rumors of divorce between the couple. Image: Kevin Newman and Cathy Kearns with their children

What do you guys think about Newman and Kearns relationship? Please leave a comment below.