The 32-year-old former Playboy model posted videos on her Instagram Story from the little girl's first soccer game, showing Alijah on the field with her dad, who is the team’s coach.

Check out a glimpse of that very moment. 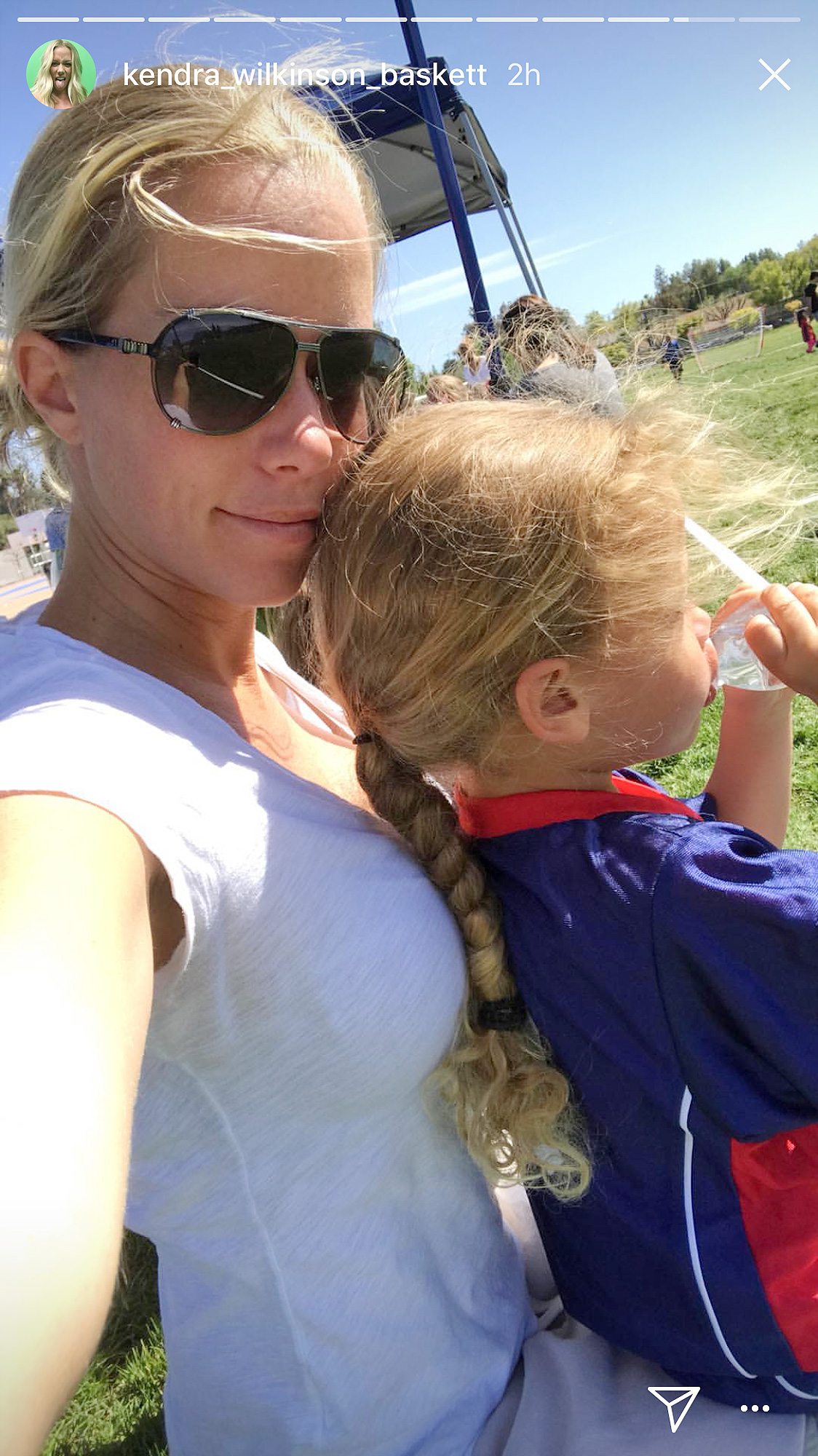 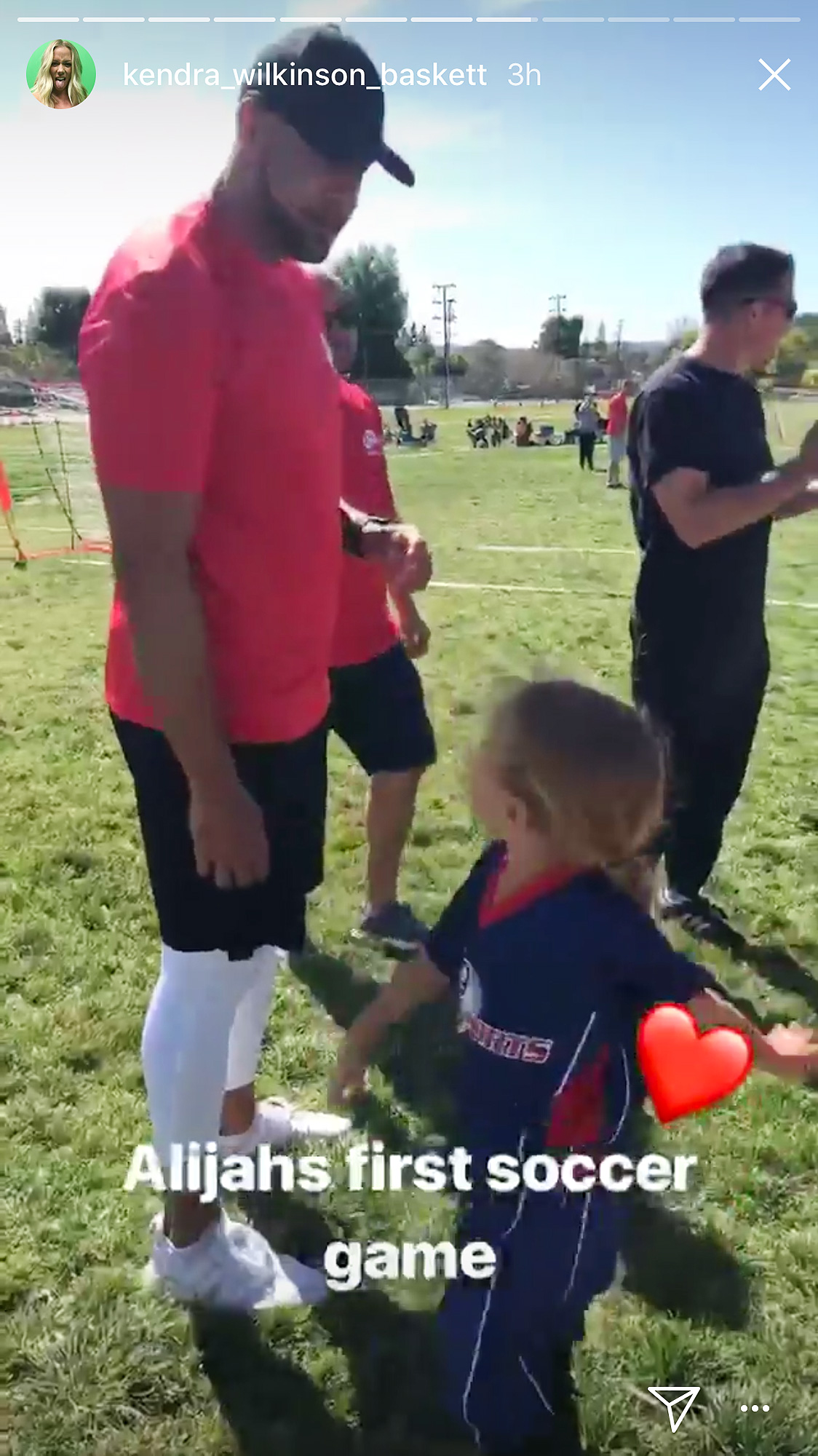 As previously reported, Friday, April 6, the Kendra on Top star filed for divorce from the former football wide receiver after almost nine years of their marriage, citing the reason for the split as 'irreconcilable differences'.

In addition to Alijah, they also have an 8-year-old son Hank IV.

The couple had chronicled their marriage woes on television and also weathered a 2014 cheating scandal by the former NFL player. In February, Kendra said the duo was having marital problems again.

The two, who wed at her former home, the Playboy Mansion, are parents to a son Hank Jr., 8, and daughter Alijah, 3. In court papers, Kendra requested joint legal and physical custody.

Update: Kendra recently broke up with her billionaire boyfriend, Donald DJ Friese in November after dating for four months.