Jacoby McCabe Ellsbury a.k.a. Jacoby Ellsbury is a professional baseball player from the United States. The center fielder plays for New York Yankees of MLB (Major League Baseball). Born on 11th Sep 1983, in the United States, Jacoby started playing baseball at a very young age and played in the Little League with teammates almost 3 years older than him.

The 34-year-old is currently married to wife Kelsey Hawkins. The duo got married in December 2012 and have been married for the past 5 years. Together, they have 2 children whose name and date of birth have not been specified.

Today we are going to talk about the baseball player's career, awards, and net worth. Continue reading to find out more.

Jacoby Ellsbury started his career as a professional baseball player on 14th July 2005. He started playing with Lowell Spinner in the New York- Penn League Class A- Short Season. He played with the team for 2 years with a very impressive stat until he departed from the team in 2007.

Later, he joined the Boston Red Sox after Coco Crisp was injured. With the team, he made his debut in MLB on 30th June 2007. He played for the team for 6 years until 2013. While playing for the Red Sox, he won numerous titles which include World Series Champion in 2007 and 2013, American Leauge Rookie of the Month in September 2007. In 2008 alone, he made Red Soc rookie single-season stolen bases record (also in 2009 and 2013) and became the American Leauge stolen base leader.

He has also been MLB Stolen Base Leader in 2009 and 2013, and American League Comeback Player of the Year and All-star in 2011.

Finally, in 2014, he was purchased by the New York Yankees. He was signed 7 years deal with the team.

Recently in 2017, he made the 100th home rum of his career while playing for the Yankees and also hit his career's first grand slam. Moreover, he has also won a Gold Glove and Silver Slugger.

How much is Jacoby Ellsbury worth? What is his salary?

His net worth increased drastically after he signed the 7 years contract with New York Yankees in 2014. The contract was worth a massive $153 million and it includes a $21 million team option for 2021 followed by a no-trade clause. 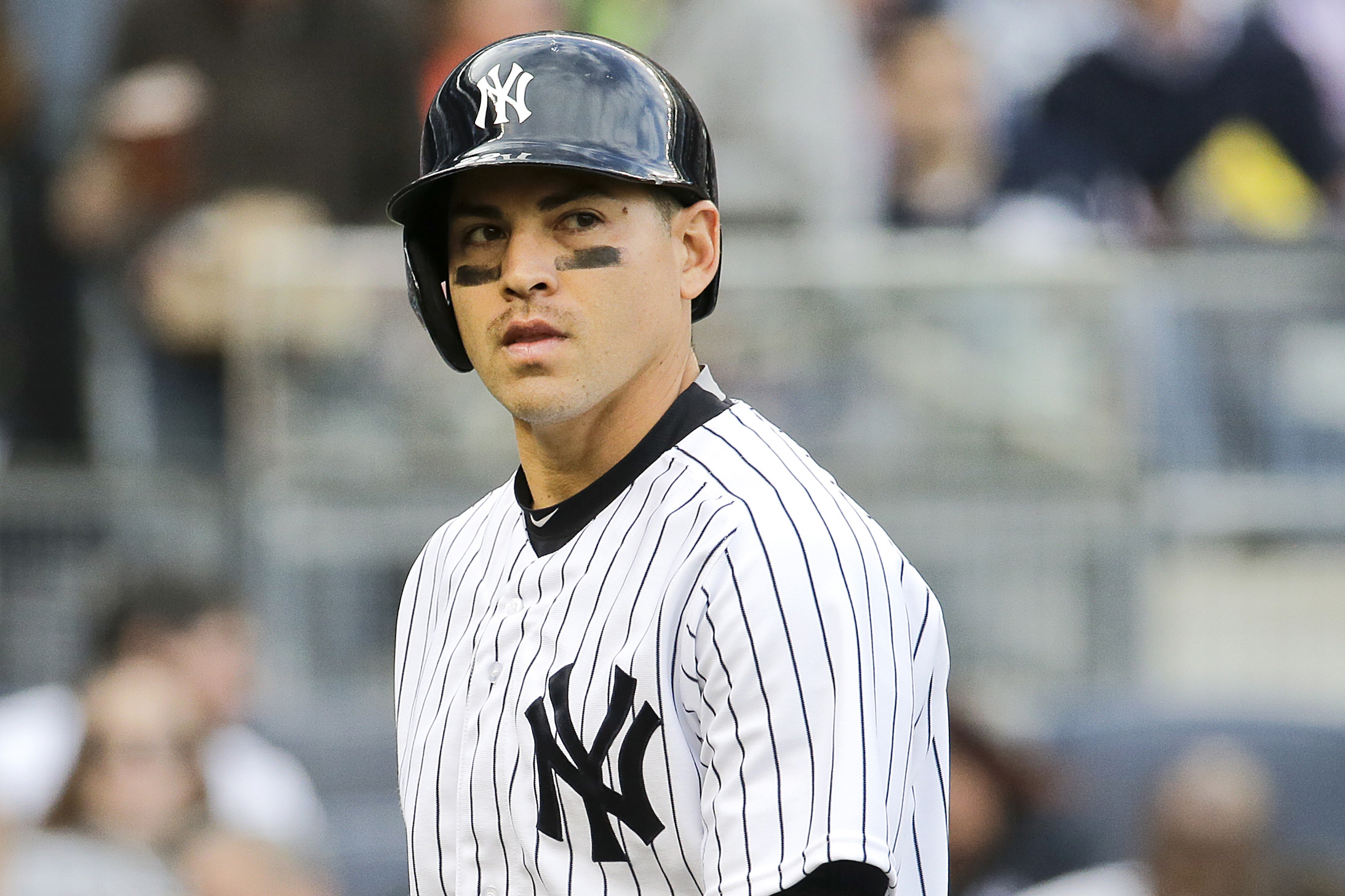 Moreover, according to Forbes, he was the 70th highest paid athlete in the world back in 2015 with a total earning of $21.4 million and winning salary of $21.1 million.

In 2010, he also released a wine called ZinfandEllsbury in collaboration with Charity Wine. All of the proceeds were donated to Project Bread: The Walk of Hunger, Ellsbury Read Project, and The Navajo Relief Fund.

Talking about his real estate and other properties, there are little to no details. Jacoby is not among the ones who like to publicly share about his earnings. He even has only a few pictures uploaded on his official Instagram page which include pictures of him playing and him supporting others.